A GAUNT and shattered Brad Pitt admits losing his wife and children was ‘self-inflicted’ after revealing he is a ‘professional’ alcoholic.

The 53-year-old actor bared his soul after posing for the cover of GQ Style, where the father-of-six admitted he could ‘drink a Russian under the table’.

He likened splitting with his wife Angelina Jolie to a ‘death’ and confessed he had been drinking and smoking drugs since college. 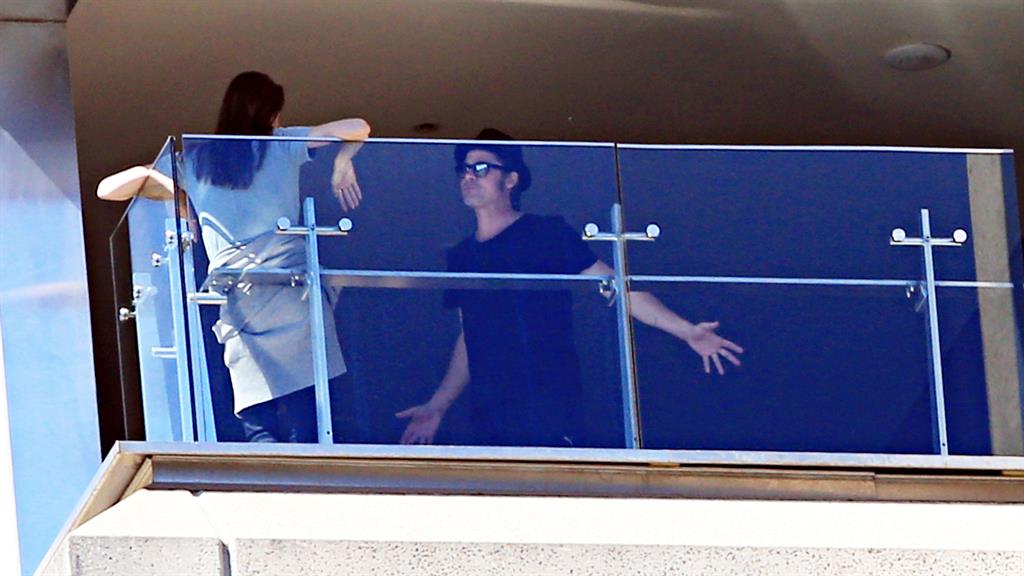 ‘I can’t remember a day since I got out of college when I wasn’t boozing or had a spliff, or something,’ Pitt said. ‘And you realise that a lot of it is, um — cigarettes, you know, pacifiers. And I’m running from feelings.

‘I’m really, really happy to be done with all of that. I mean I stopped everything except boozing when I started my family.

‘But even this last year, you know — things I wasn’t dealing with. I was boozing too much… it’s become a problem and I’m really happy it’s been a half a year [sober] now, which is bittersweet. 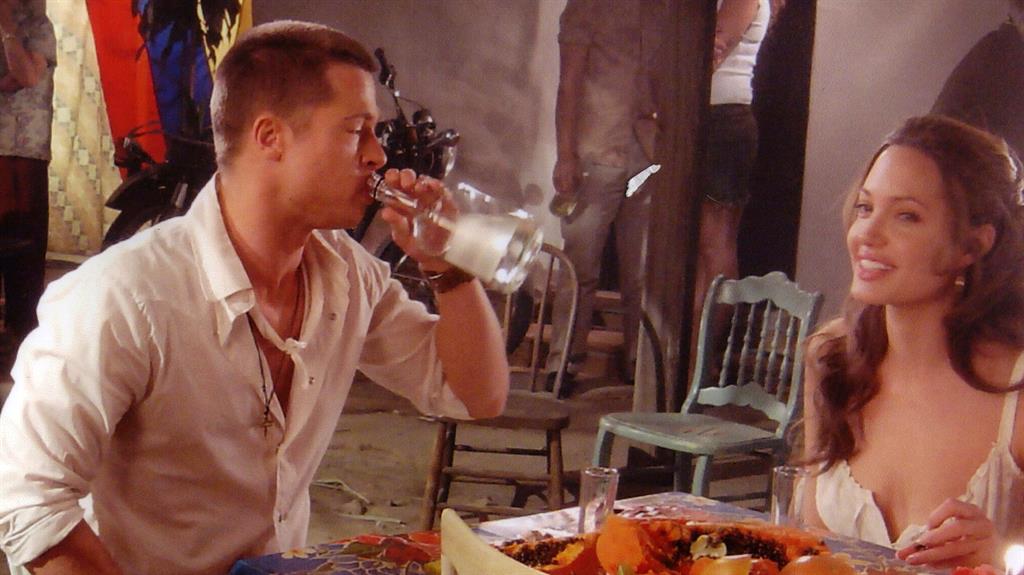 ‘I had to step away for a minute and truthfully, I could drink a Russian under the table with his own vodka. I was a professional. I was good.’

As for his break-up with Jolie last September, Pitt took the fall, telling GQ Style: ‘This period has really been about looking at my own weaknesses and failures.’

He now sees a therapist and ‘loves it’ as he and 41-year-old Jolie try to navigate life with the kids while separated. ‘Our focus is that everyone comes out stronger and better people — there is no other outcome,’ he said. 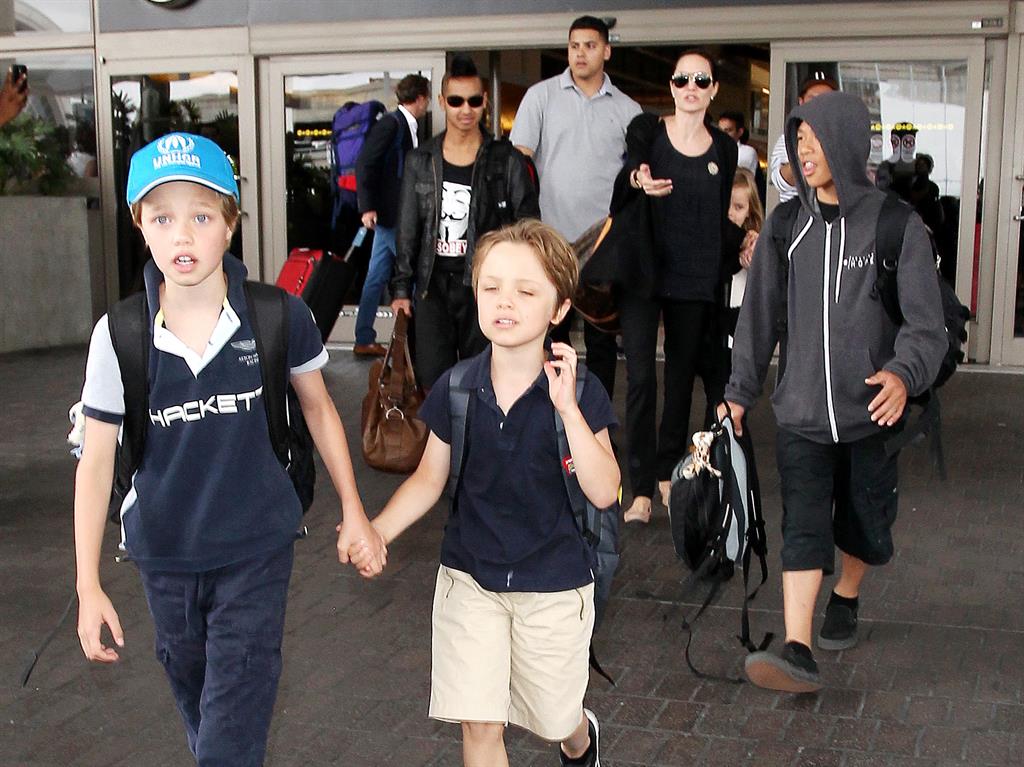 The couple met on the set of comedy thriller Mr & Mrs Smith in 2005 and Jolie ended their 12 years together for the ‘health of the family’, but Pitt is determined not to air their dirty laundry. He explained: ‘I heard one lawyer say “No one wins in court” — fortunately my partner in this agrees.

‘It’s just very jarring for the kids, to suddenly have their family ripped apart.’ The Ocean’s Eleven star also failed to rate himself as a dad, saying he was ‘emotionally retarded’.

‘Kids are so delicate. They absorb everything. They need to have their hand held and things explained. When I get in that busy work mode, I’m not hearing. I want to be better at that.’

As for being cut loose by Jolie, he said the split was ‘self-inflicted… if you love someone, set them free. Now I know what it means, by feeling it’.

NEXTJustin Bieber’s diva demands? But that’s just how he Rolls