Brad Pitt: ‘I was boozing too much’

BRAD PITT has finally offered some insight into why his relationship with Angelina Jolie went south — he reckons his drinking had ‘become a problem’.

Speaking candidly to GQ magazine, the Ocean’s Eleven star said: ‘Truthfully I could drink a Russian under the table with his own vodka. I was a professional. I was good.’

But since his split from Jolie last year and the battle for custody of their six kids — Maddox, 15, Pax, 13, Zahara, 12, Shiloh, 10, and eight-year-old twins Knox and Vivienne — he realised he ‘didn’t want to live that way any more’. 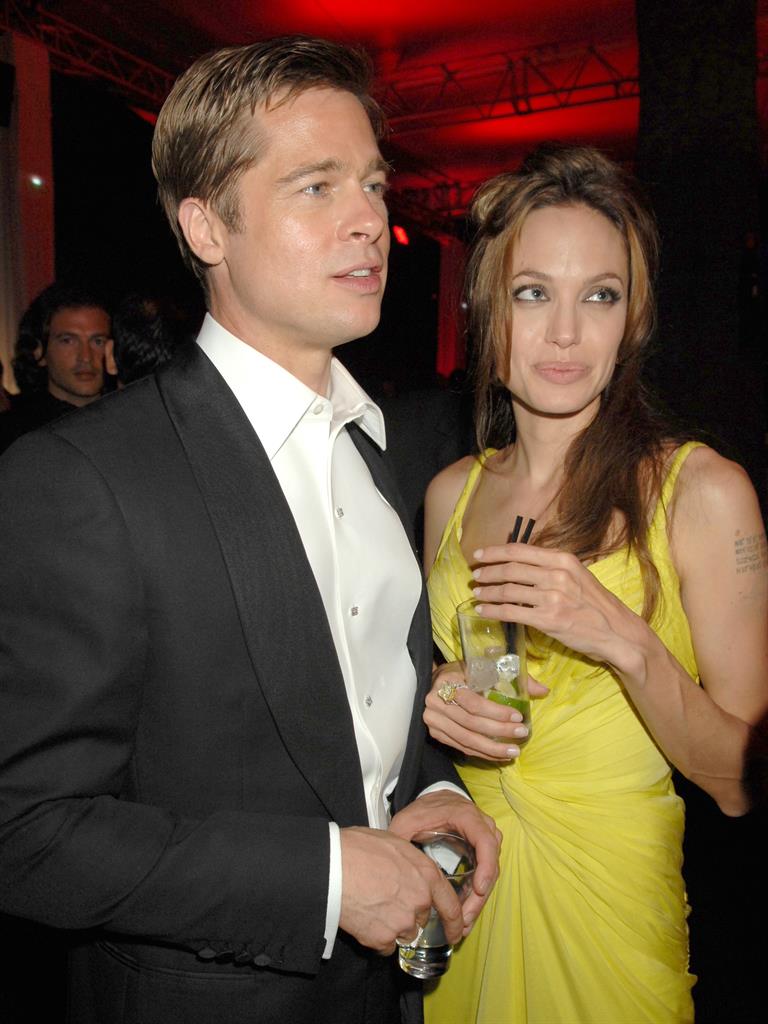 Brad also admitted that his issues with alcohol went way back.

‘I can’t remember a day since I got out of college when I wasn’t boozing or had a spliff, or something.

‘And you realise that a lot of it is, um — cigarettes, you know — pacifiers. And I’m running from feelings.

‘I’m really, really happy to be done with all of that. I mean I stopped everything except boozing when I started my family. But even this last year, you know — things I wasn’t dealing with.

‘I was boozing too much. It’s just become a problem.’

But Brad reckons he’s got it under control now.

‘It’s been half a year now, which is bittersweet, but I’ve got my feelings in my fingertips again,’ he said. 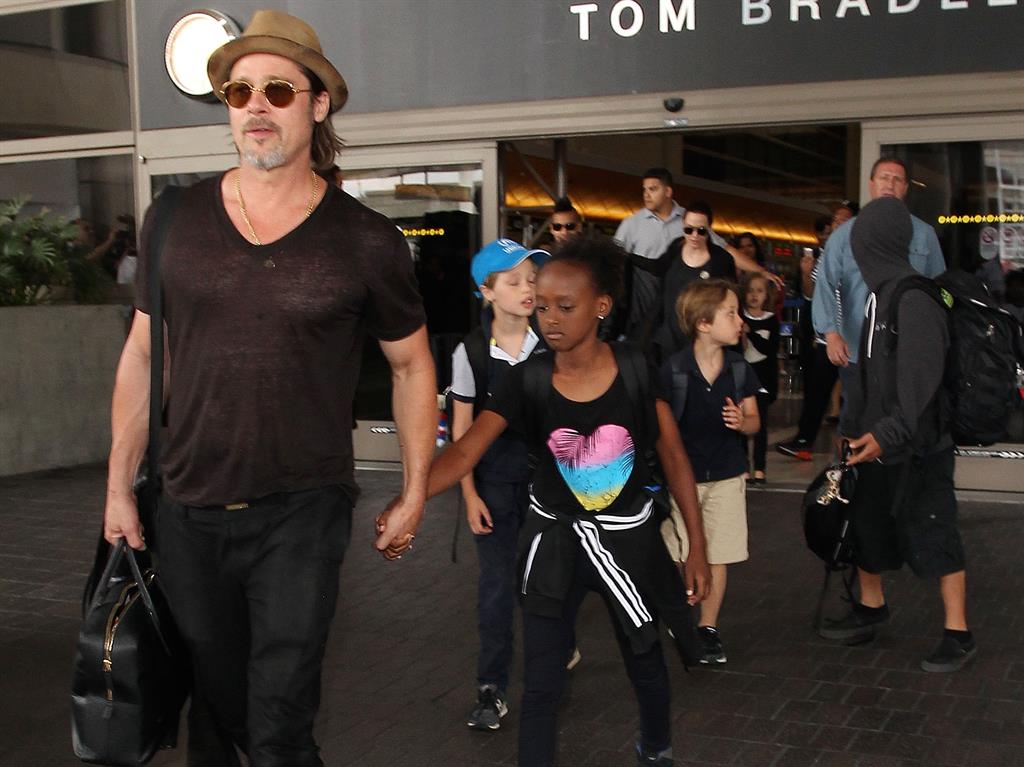 Speaking openly about his ongoing relationship with Angelina, Brad shared that they’ve managed to steer clear of ‘vitriolic hatred’.

‘I was really on my back and chained to a system when Child Services was called,’ he said.

‘And you know, after that, we’ve been able to work together to sort this out. We’re both doing our best. I heard one lawyer say, “No one wins in court — it’s just a matter of who gets hurt worse.”

‘And it seems to be true, you spend a year just focused on building a case to prove your point… and it’s just an investment in vitriolic hatred.

‘I just refuse. And fortunately my partner in this agrees.’ 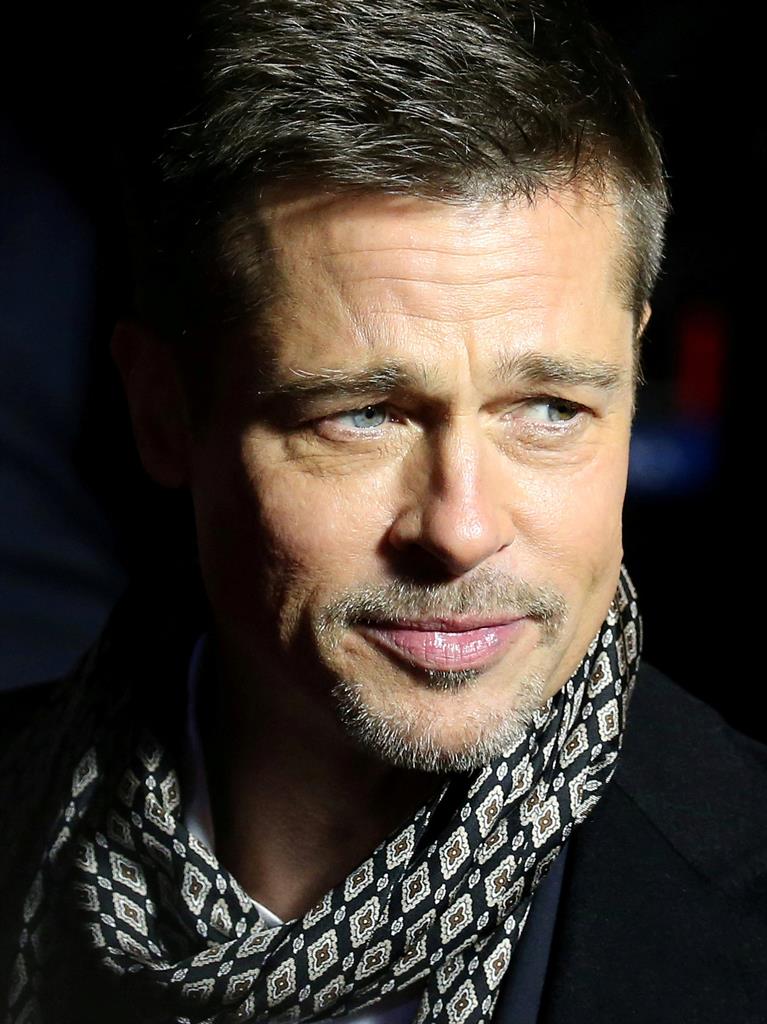 Brad also admitted that his first instinct had been to ‘cling on’ to Angelina, but he had come to realise that he needed to let her go.

‘The first urge is to cling on,’ he said. ‘And then you’ve got a cliche: If you love someone, set them free.

‘Now I know what it means, by feeling it. It means to love without ownership. It means expecting nothing in return.’

NEXTEddie Redmayne turned away from Rihanna’s Met Gala after party