Brad Pitt rolls back the years in 1960s garb

BRAD PITT proved he doesn’t need Photoshop to turn back time as he swung back to the 1960s in white flares and cowboy boots.

The 54-year-old looked positively boyish as he swaggered out on the set of Quentin Tarantino’s Once Upon A Time In Hollywood.

Earlier this month, studio bosses confessed they had tidied up the wrinkles on Brad’s neck in promo shots for the movie to make him appear younger. 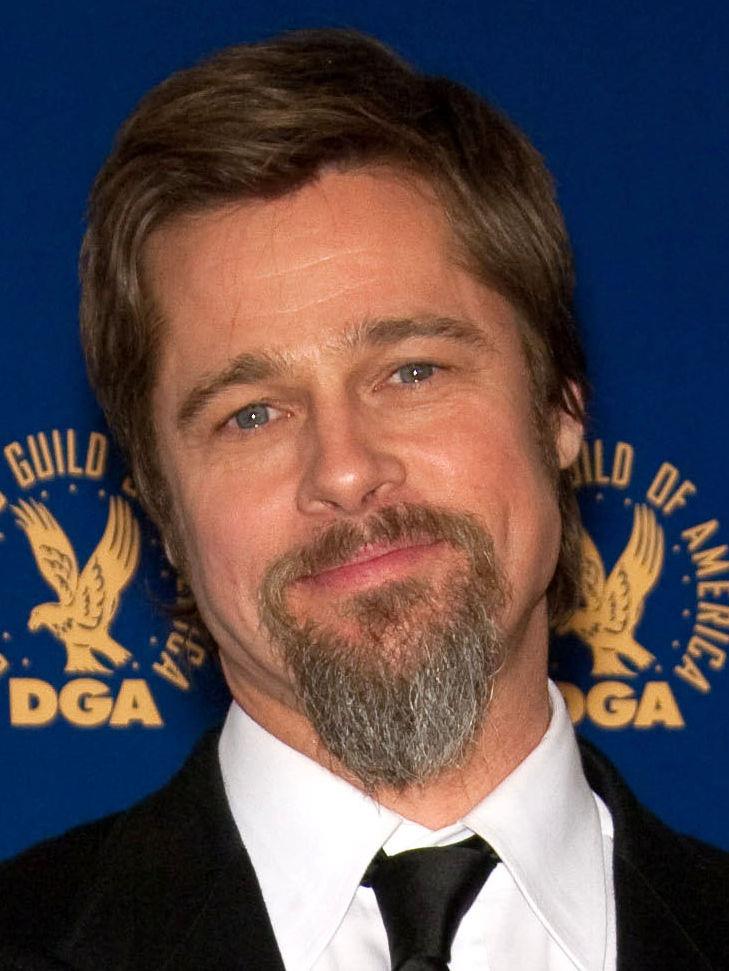 His new look is a far cry from his time with Angelina Jolie, 43, when he sported a scraggly grey goatee for much of their marriage.

And the dad-of-six has good reason to have a spring in his step following reports that he has agreed a temporary custody-sharing arrangement with his ex.

The couple, who first got together in 2005, have publicly exchanged barbs through their lawyers after Jolie accused Pitt of failing to stump up child support for Maddox, 17, Pax, 14, Zahara, 13, Shiloh, 12, and ten-year-old twins Vivienne and Knox.