MICHELLE HEATON has been praised as an ‘inspiration’ after appearing on live TV to reveal her many post-operative scars.

The former Liberty X singer-turned-personal trainer admitted she was ‘shaking’ with nerves as she disrobed to reveal only a bright blue bikini on ITV’s Loose Women this morning. 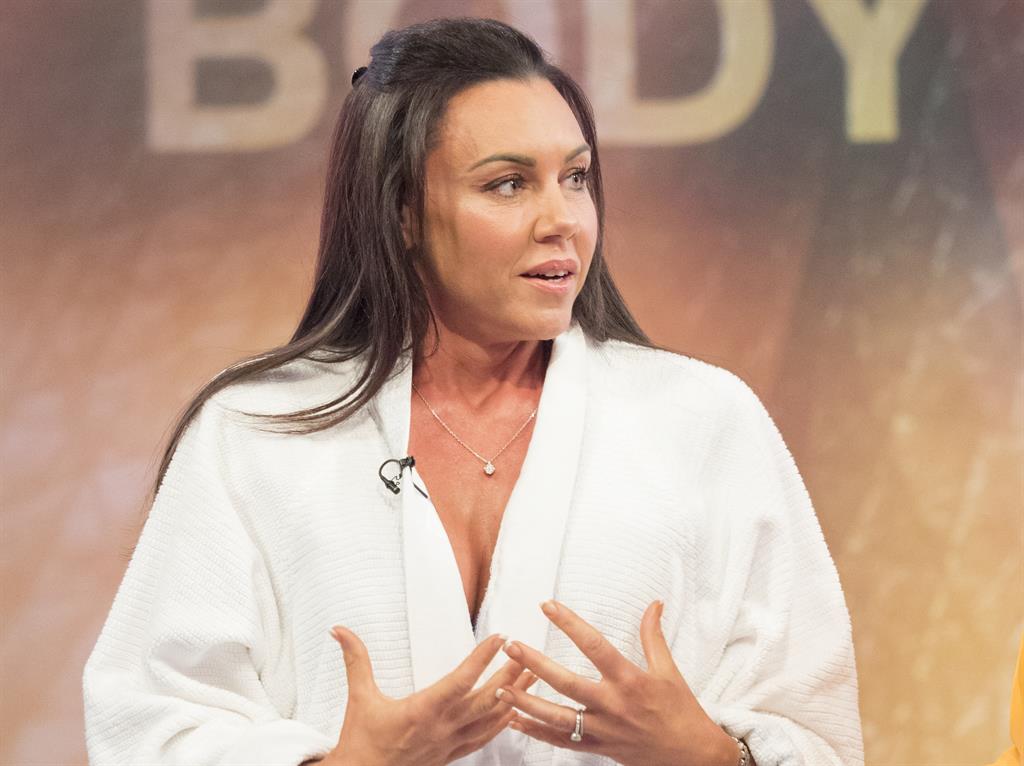 Michelle, 37, has had two Caesareans, a preventative double mastectomy, heart surgery and a hysterectomy due to early onset menopause — not to mention having a new hormone replacement implant inserted in her buttocks every six months.

The telly segment was part of a campaign by the programme to promote body confidence, but Michelle admitted she had thought twice about baring all, originally saying no because she did not ‘feel comfortable’.

‘I wanted to keep this just between me and my husband,’ she said. 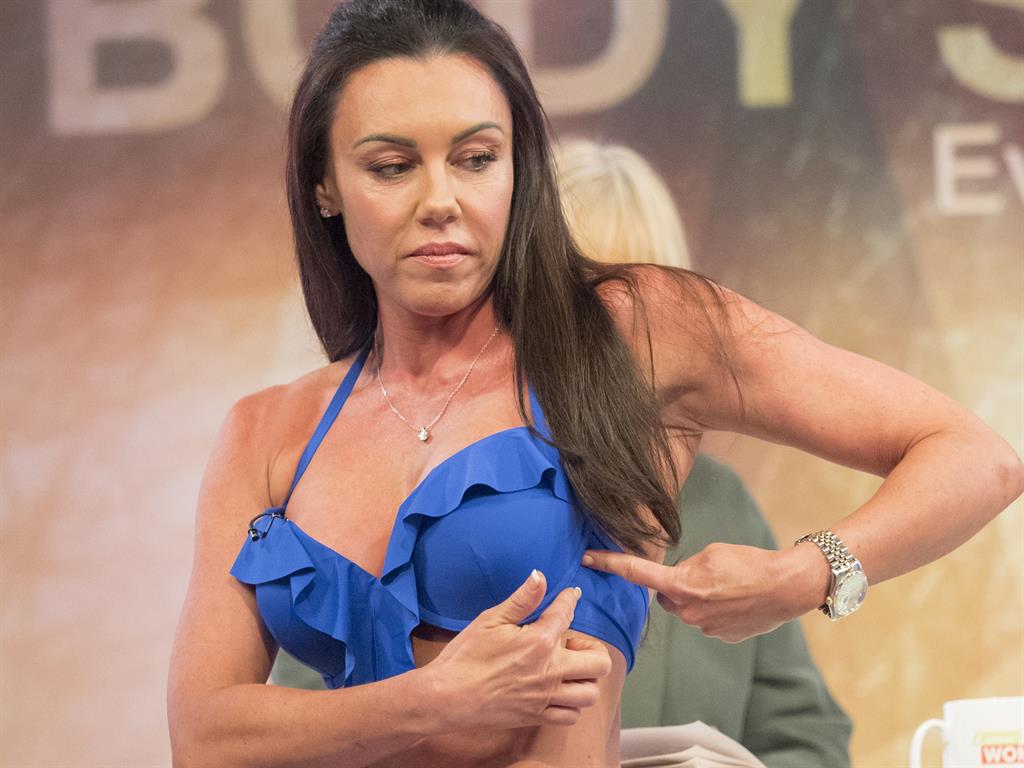 Fortunately, she had a change of heart.

‘I thought if I don’t do it and show everybody that you can do it, who am I to give advice to other people?’ she said. 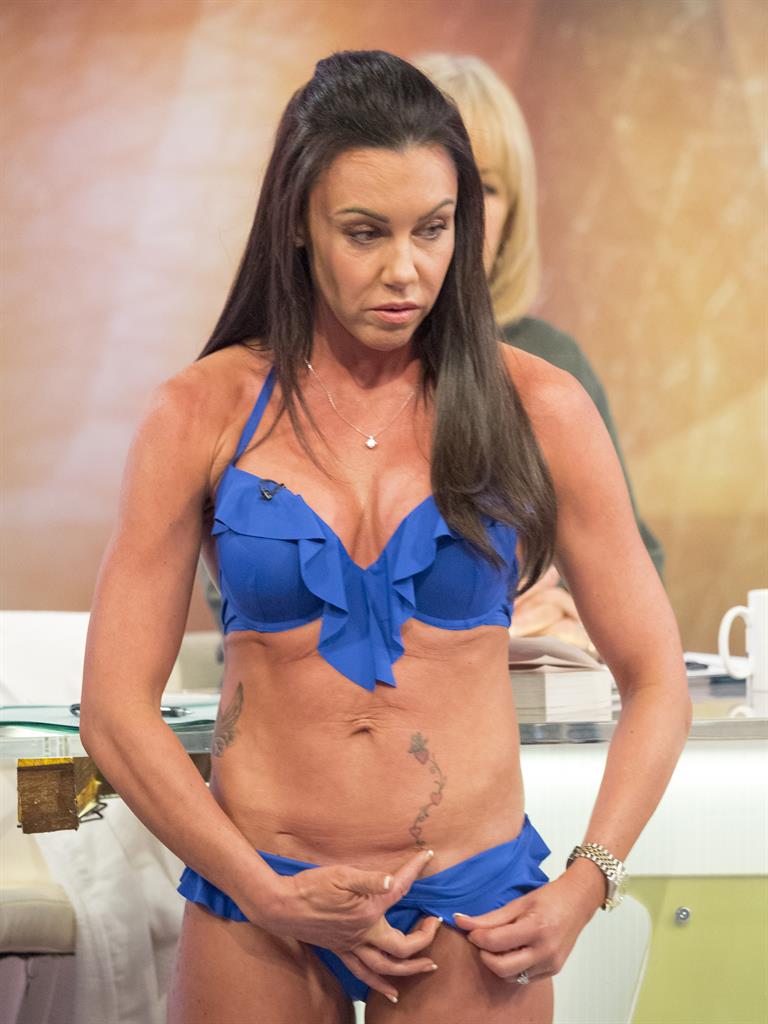 And Michelle needn’t have worried as viewers were pretty unanimous in their praise of her bravery.

One Twitter user wrote: ‘Well done, you should be so proud. Nothing to be ashamed of. A true inspiration to us woman. Thank you.’

PREVIOUSCheryl and Liam grin and Bear puns about son’s name

NEXTBrad Pitt: ‘I was boozing too much’