Break-ups and affairs ramp up new tracks for The Vamps

THE VAMPS can thank their collective heartbreaks for their new two part album.

Being ‘honest’ about their love lives has inspired the lads in their third music outing, Night & Day, said lead singer Brad Simpson.

The 21-year-old told Guilty Pleasures: ‘At one point or another, all four of us have been heartbroken — which is sad! But songwriting is the biggest catharsis and outlet.’

Brad said the theme of the album is about ‘falling in and out of the love’.

And he admitted being in a band with Connor Ball, Tristan Evans and James McVey can make all their love lives seem overcrowded. 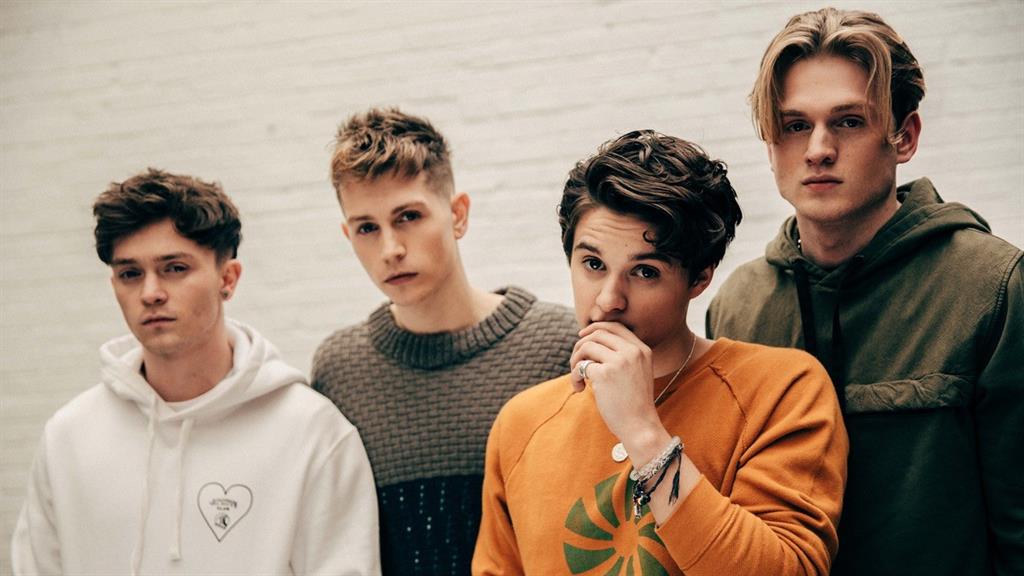 Dating a pop star ‘can be hard for anyone to come to terms with’, he said. ‘If the tables were turned we would struggle with it. It’s about finding someone who is understanding and gets it, and is accepting of the situation.’

But despite their break-ups, the boys remain philosophical about love.

‘Every person in life goes through it,’ said Brad. ‘At the same time, it’s you coming to terms with who you are as a person… there’s a lot to get your head around.’ The details of the lads’ loves and losses will be spilled on the record. ‘It’s a bit more honest and telling of stories of things that have happened to us over the past couple of years,’ he added.

‘It was a bit of a departure from previous albums,’ he continued. ‘A lot of the songs are catered to the concept of the album which is different for us.’

The Night Edition album will be released first — it will go on sale tommorrow.

Party guy Brooklyn’s one of our pals

THE Vamps now get to party with Posh ’n’ Becks after Brooklyn Beckham starred in their music video Wake Up two years ago. 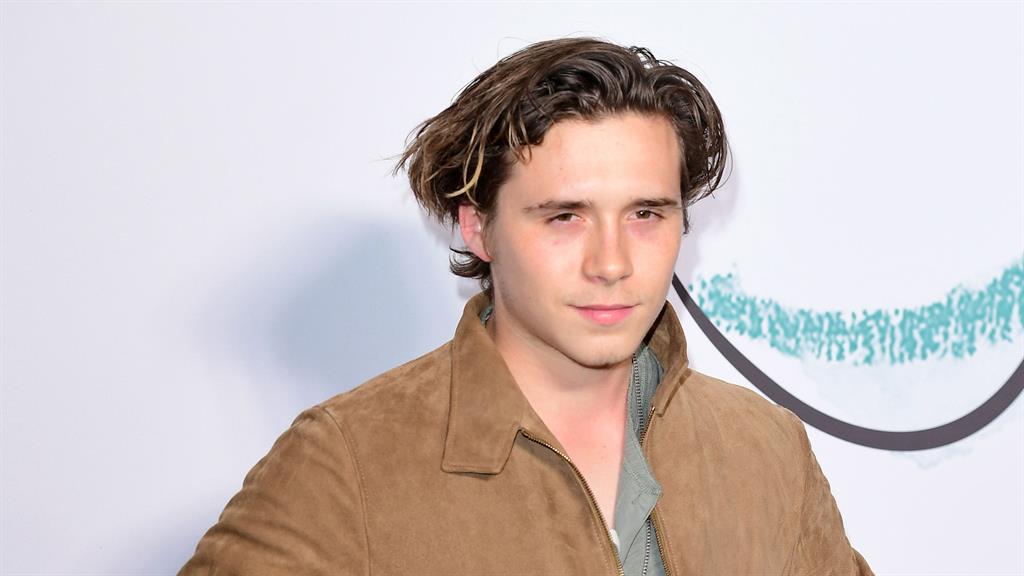 Brad Simpson said: ‘We do hang out with him. He’s a really nice bloke. Tristan and James went to his 18th birthday party.

‘Victoria and David were there having a good time. It was apparently a really a good night,’ he added.

PREVIOUSGreat British Bake Off ‘fresher’ after switch to C4