Brian May: Freddie Mercury only had one foot towards the end

BRIAN MAY has revealed that there was ‘very little left’ of bandmate Freddie Mercury’s foot as he battled Aids in the early 1990s.

The Queen guitarist also reckons that Freddie might still be with us if he hadn’t missed the development of life-saving drugs by ‘just a few months’.

The flamboyant singer died aged just 45 back in 1991 from bronchial pneumonia related to Aids.

But May recalls that despite his outgoing onstage persona, Mercury must have been in a lot of pain. 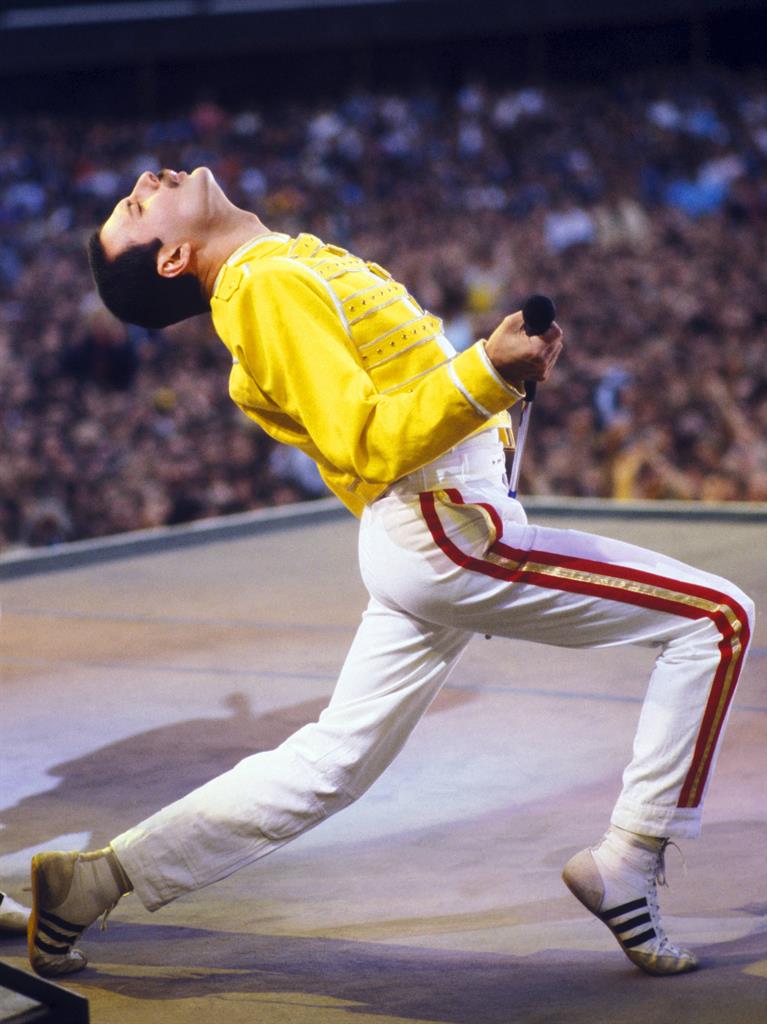 Speaking to the Sunday Times, he revealed: ‘The problem was actually his foot, and tragically there was very little left of it. Once, he showed it to us at dinner. And he said, “Oh Brian, I’m sorry I’ve upset you by showing you that.”

‘And I said, “I’m not upset, Freddie, except to realise you have to put up with all this terrible pain.”‘

May also said that the ‘magic cocktail’ of drugs that keep today’s HIV and Aids sufferers alive came too late for his friend.

‘He missed by just a few months. If it had been a bit later, he would still have been with us, I’m sure,’ he said, adding: ‘Hmmm… you can’t do “What if?” can you? You can’t go there because therein lies madness.’ 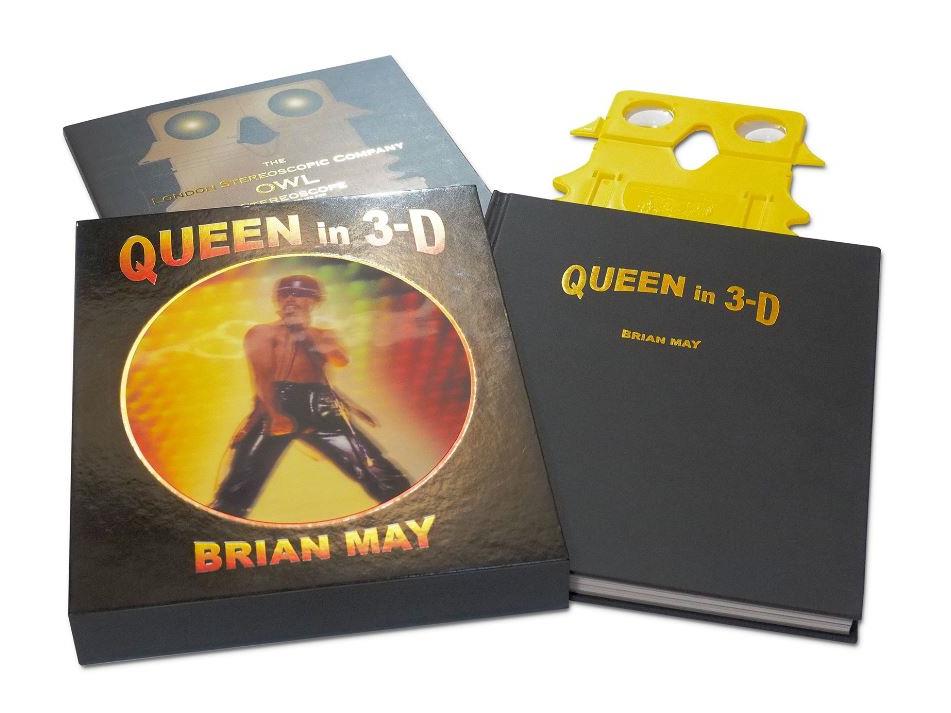 May’s book Queen In 3-D, a photo-biography of the legendary band, is released this month

PREVIOUSDo Nic and Elle think this is the V Festival?