Britain’s Got Talent winners to return for champion spin-off

BRITAIN’S Got Talent winners are set for a TV return to find out who is the ultimate champion.

The spin-off show will see 2012 winner Ashleigh Butler and dog Sully battle it out with 2009 runner-up Susan Boyle and the series’ first winner Paul Potts. 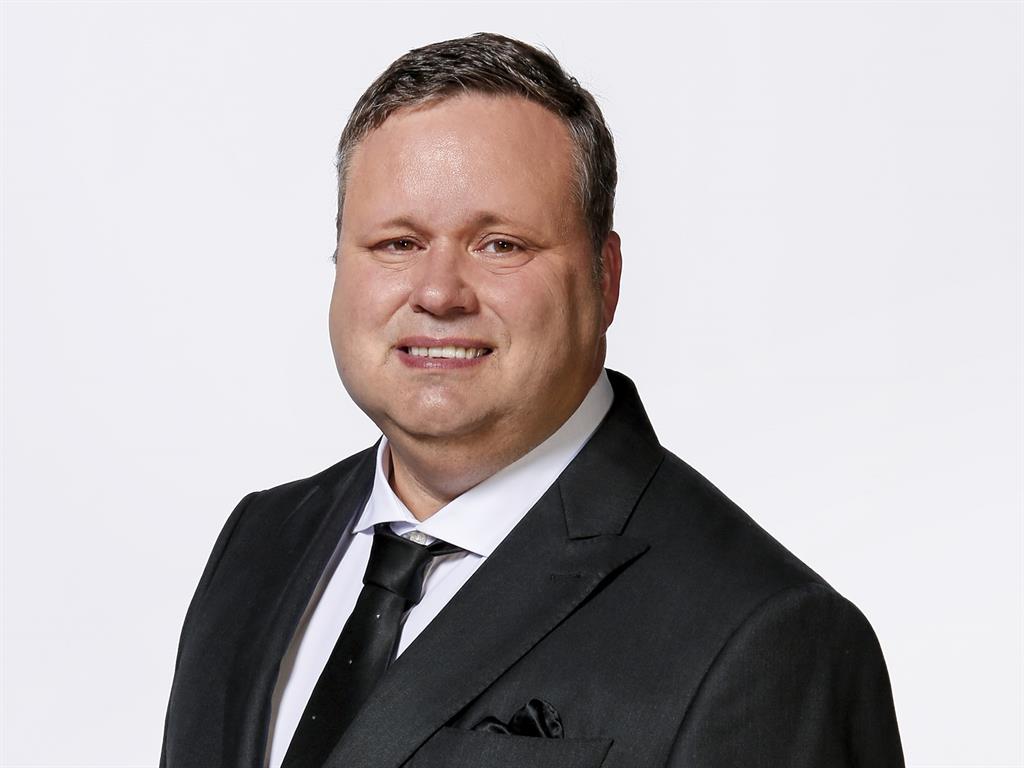 They’ll be joined by 2017 winner, pianist Tokio Myers, and current champion Lost Voice Guy on the new show — America’s Got Talent: The Champions.

The contest to find the reality TV show’s greatest contestant has been put together by Simon Cowell.

While SuBo, 57, who has sold 20million records worldwide, and 2007 winner Potts — who inspired Hollywood film One Chance, starring James Corden — are set to rake in a fortune, media mogul Cowell will be the biggest winner. 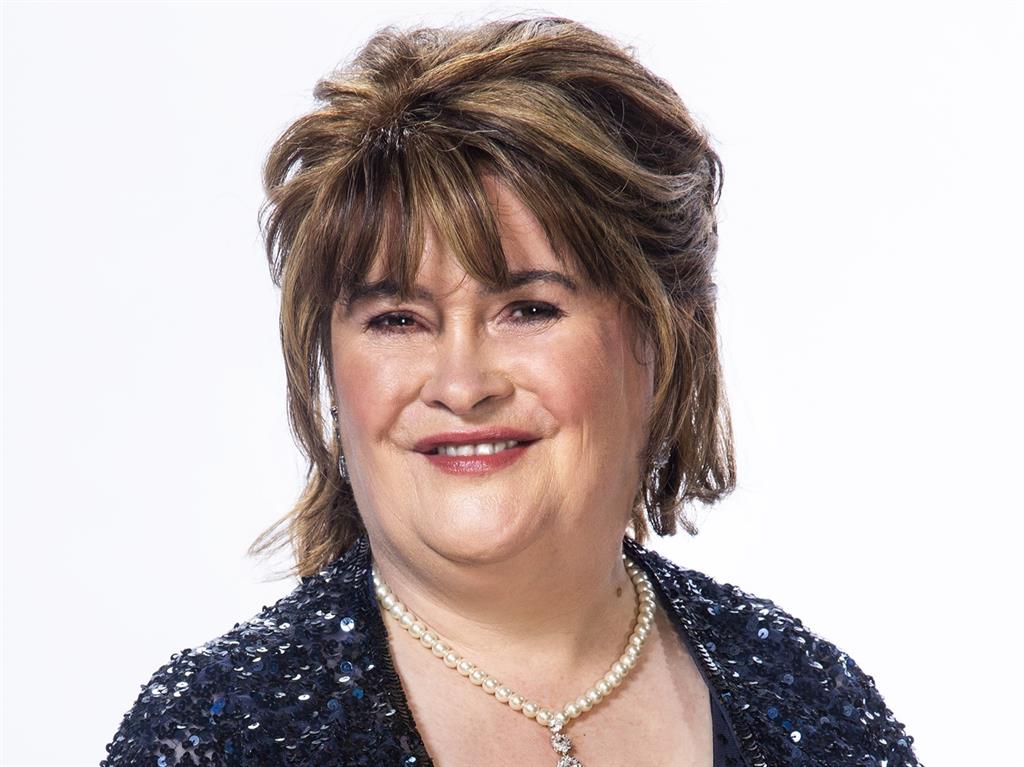 The 59-year-old has also signed singer Bianca Ryan, who won the first series of America’s Got Talent aged 11 in 2006, and opera singer Cristina Ramos — Spain’s Got Talent’s 2016 champ.

He is also lining up many of the acts to perform at his theatre in Las Vegas.

Cowell will welcome Mel B back as a judge with Heidi Klum and Howie Mandel. The early rounds have already been recorded and the finals will be next month.

PREVIOUSNoel Edmonds: I have no beef with Holly Willoughby

NEXTI’m A Celeb is playing it Sair! Declan Donnelly hits back