JESSIE J almost jacked in her pop career, because she was ‘spiralling’ into work that she didn’t want to do.

Before deciding to take a two-year break from showbiz, the chart-topper said she felt her career was like a broken relationship.

So she forced herself to reject all opportunities to focus her mind on her return. 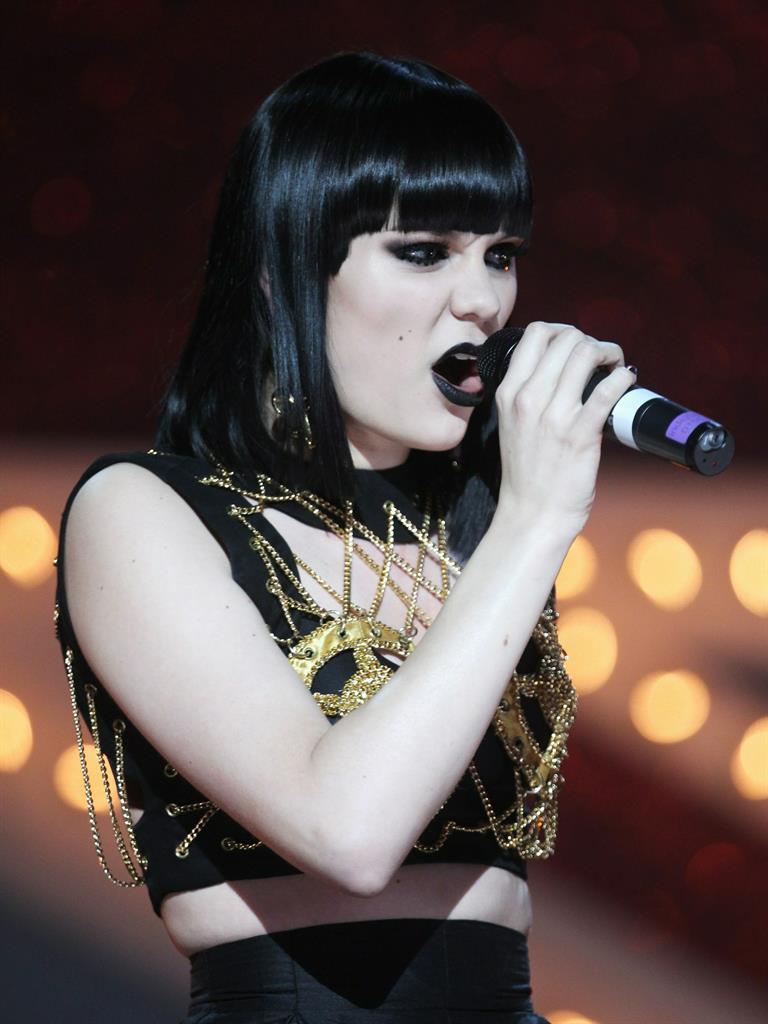 The Bang Bang singer said: ‘I didn’t want to do music. I was finding myself spiralling into something I didn’t want to do. I was like, “I’m done. I need a break. I just need to step away to work out where I’m at”.’

The 29-year-old said: ‘I just said, “I’m not saying yes to any shows”. I said no to all features. I just stopped putting things in my diary to mask how I was feeling.

‘It’s like not wanting to be in a relationship, but going on dates. You just need to stop.’

She continued: ‘It’s hard when there’s money and opportunity and things that come your way.

‘You’re like, “Do I?” But my mind and my sanity was more important than anything else and I just had to stop and go, “Be calm, Jess”.’

Explaining why she stepped off the showbiz hamster wheel, she told Beats 1 DJ Julie Adenuga she was constantly thinking: ‘What are you doing right now? What is your next step? You’re not in this just to be in it.’

The singer — real name Jessica Cornish — says she still struggles to shake the severity of her break-out image. ‘People have become obsessed with that Jessie J. If someone dressed up as me now they’d wear a bob, black lipstick and a catsuit. But I haven’t done that for six years,’ she explained.

Determined to crack on with her latest reinvention ahead of her new album R.O.S.E, the former Brits School student added: ‘It’s hard — you just have to keep pushing what feels right.’

NEXTNoughties but nice… Rihanna’s blast from past