BROOKLYN BECKHAM has socked it to his ex-girlfriend Chloë Moretz as the pair signalled they will fight out their reported break-up through fashion.

A day after Chloë, 21, stepped out without her ‘B’ ring on her engagement finger — following snaps of him snogging 20-year-old model Lexi Wood — Brooklyn wore his own apparent response while hanging with friends in LA, his arm in a sling after a skiing accident.

With impeccable timing, his parents sang Brooklyn’s praises online. Posh, 43, posted a pic of him with his brothers, writing ‘Love my boys so much’. 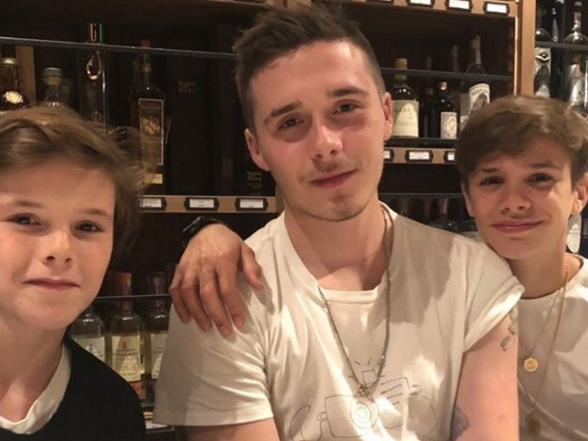 Meanwhile, 42-year-old Becks put up a snap of him and Brooklyn that said, ‘Lotta Love in this picture’.

■ DAVID Beckham could save on hairdos with his new stylist — six-year-old daughter Harper. Beckham shared an Instagram story of Harper washing his locks, throwing in a head massage when he said: ‘Nice. Do I get a massage as well?’ 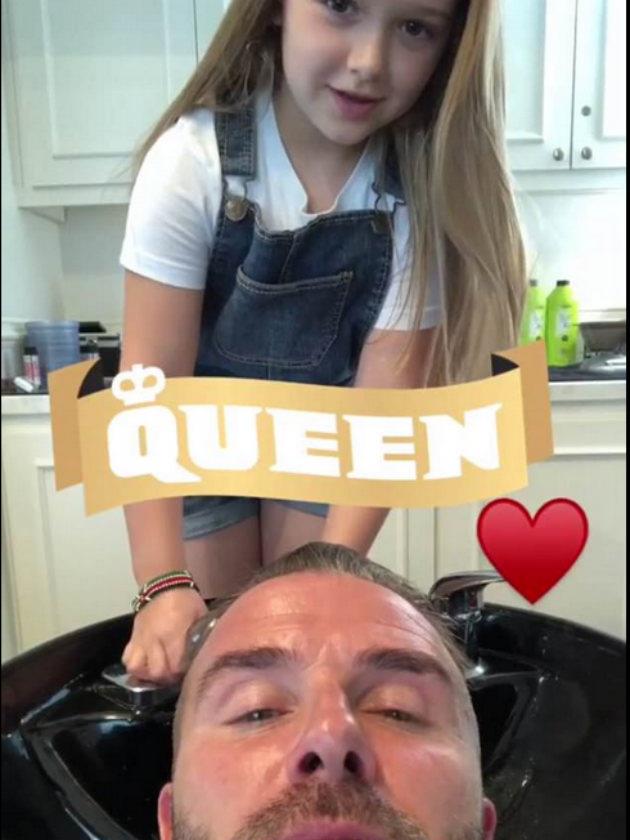