M NIGHT SHYAMALAN took to social media yesterday to reveal the name of his new film and its all-star cast.

The cult Sixth Sense director had already hinted at his desire to bring his films Unbreakable and this year’s Split together in a third film — and now he has announced that not only is the script written but Bruce Willis, Samuel L Jackson and James McAvoy are all on board.

In a series of tweets, Shyamalan teased: ‘Okay. Here we go. Finished the new script.’

He quickly followed this up with: ‘It’s taken 17 years but I can finally answer the #1 question I get, “Are you making a f#&@ing sequel to Unbreakable or what?”‘ 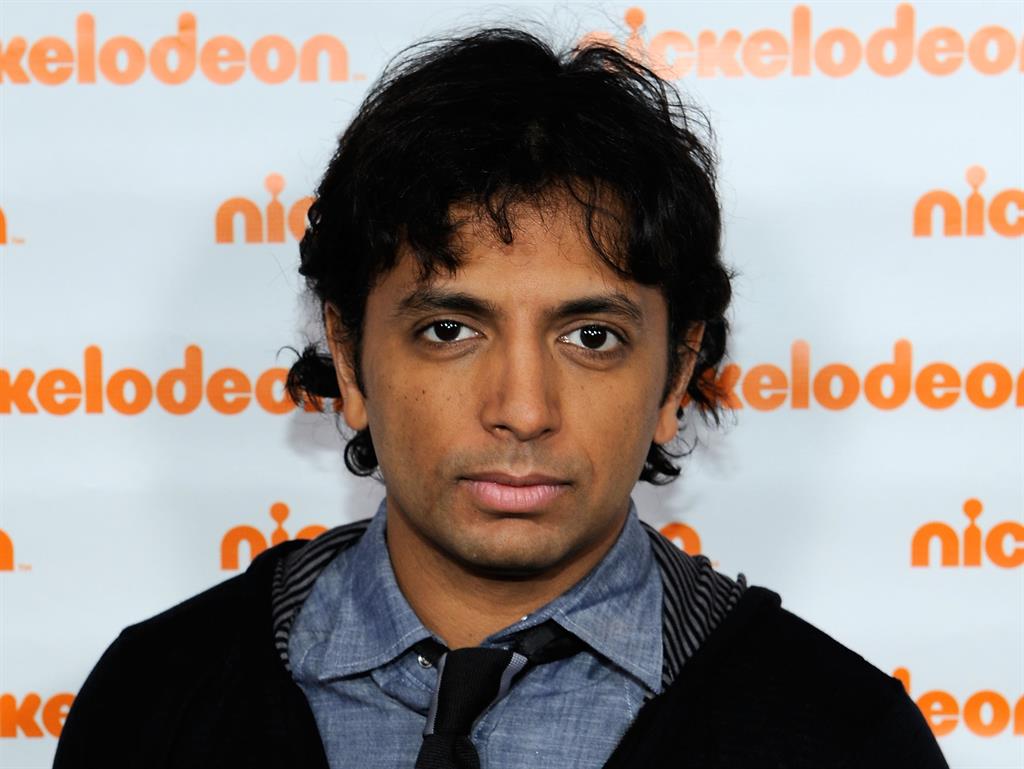 But the new movie will actually form a trilogy, he said. ‘My new film is the sequel to #Unbreakable AND #Split. It was always my dream to have both films collide in this third film.’

Bigging up his lead actors, Shyamalan confirmed that the ‘iconic Bruce Willis’ would return as David Dunn; the ‘incomparable’ Samuel L Jackson as Elijah Price/Mr. Glass; as well as the ‘virtuoso’ James McAvoy and the ‘prodigy’ Anya Taylor- Joy.

Saving the most important piece of information until last, he concluded: ‘And the film is called GLASS…’

NEXTEr, look Cloo’s behind you…