DOCTOR WHO writer Steven Moffat has said he and star Peter Capaldi will hide behind the sofa together as they watch the eagerly awaited new episode of the popular sci-fi show.

This will be the last series for both, but the pair will join up to watch the season premiere on Saturday.

Appearing on BBC Breakfast, Moffat said: ‘I’m going to watch the show at my house with Peter Capaldi, who’s coming round to sit on my sofa with me. Actually we are going to get behind the sofa because we are really quite scared of Doctor Who.’ 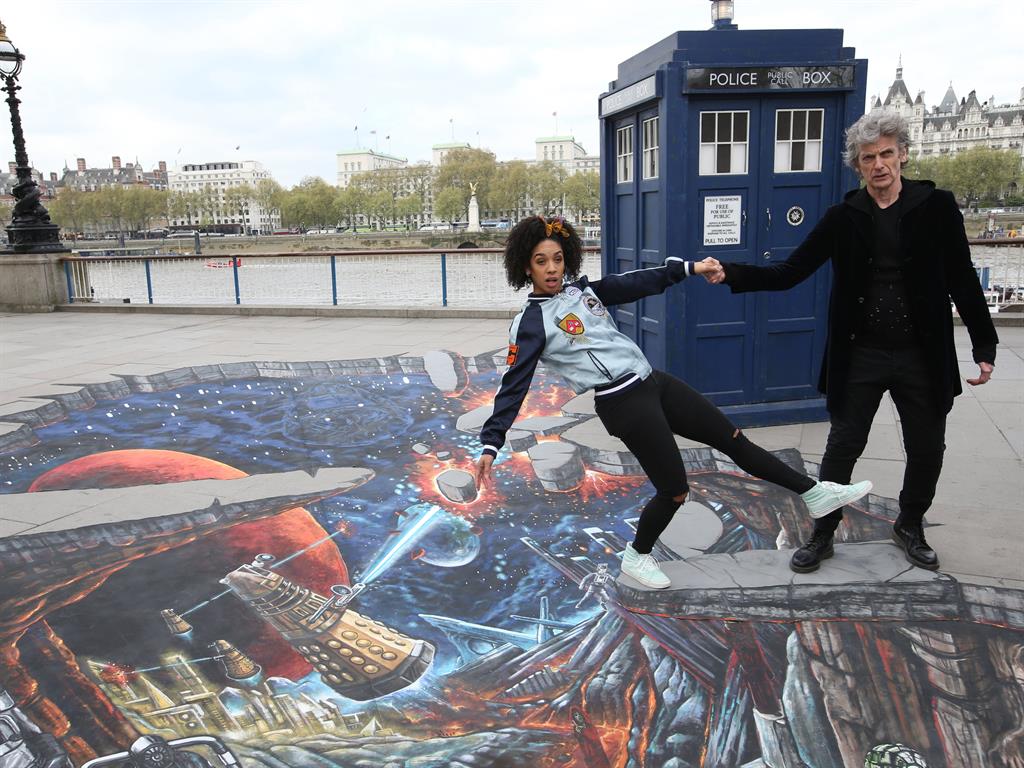 Moffat also admitted he did not know who would be the 13th Doctor, deflecting questions to his replacement, Chris Chibnall.

There have been calls for Peter’s replacement to be a female Doctor.

‘You will be blown away. She is simply astonishing,’ he said. ‘I think people are going to fall in love.’ 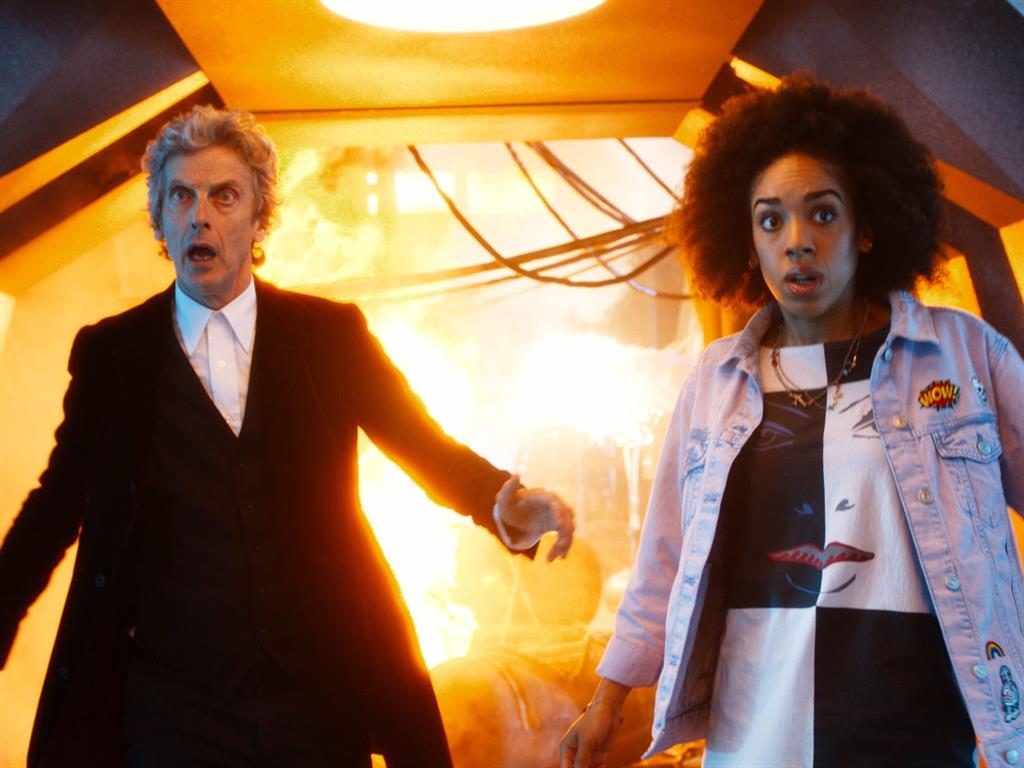 Peter Capaldi spoke about leaving the role this week, explaining: ‘I’ve never done anything for any length of time.

‘Even The Thick of It was only 20 episodes over four years. I’ll have done 40 episodes of Doctor Who.

‘I don’t think if I stayed on I’d be able to think of another way to say, “This could be the end of civilisation as we know it”.

‘I’ve always gone from one job to the other and seen what was around the corner and I want to get back to that.’

The first episode of the latest series will air on BBC One at 7.20pm on Saturday.

NEXTPearl Mackie: It’s about time Doctor Who had an openly gay companion