FANS of Peter Kay’s sitcom have been left bereft after the show ended on an emotional cliffhanger.

More than 5.5 million viewers tuned into the Bafta-winning show, but many were left begging for another episode after [SPOILER ALERT!] the burgeoning romance between the comedian’s character John Redmond and his co-worker Kayleigh Kitson (played by Sian Gibson) failed to ignite.

Another demanded a further festive finale.

‘Woke up hoping #carshare was a bad dream and that john and Kayleigh will get together. Demanding #christmasspecial come on x,’ they posted.

But just hours before the show aired, Kay told BBC Radio Manchester he wouldn’t be writing any more seasons because he wanted to quit ‘while the going’s good’. 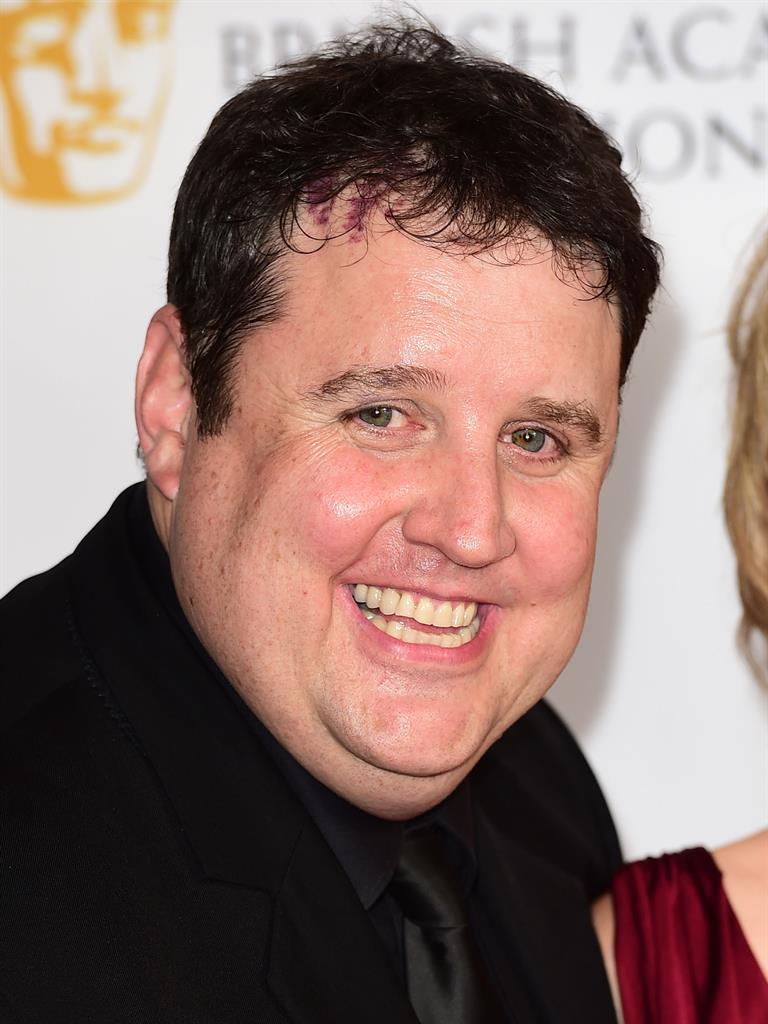 He also said he never intended John and Kayleigh’s relationship to turn into a ‘subtle romance’.

But not everyone was unhappy about the ending. One fan praised it for ‘not following the old cliches’.

Another wrote: ‘Everyone loved #CarShare because it was both funny & realistic — it was given a realistic conclusion. Just like life.’

Neither Kay camp need despair, however, as he’s got a fresh run of his hit show Phoenix Nights ready to go.

‘I’ve got a lot of ideas,’ he said. ‘In fact, a whole series three has been written for about 15 years.’