Cara Delevingne takes to the street to reflect plight of homeless

CARA DELEVINGNE is barely recognisable as she demonstrates how tough life on the streets can be for the homeless.

The supermodel’s transformation came when she was hired by the Spencer Lee Band to appear in the music video for River Water, reflecting their lead singer’s former life sleeping rough.

Lee, from Kansas, was a homeless drug user in LA before his musical success, and he praised the 26-year-old Suicide Squad actress for faithfully depicting his struggle to stay alive. ‘Cara came along and completely nailed the role,’ said Lee (pictured below). 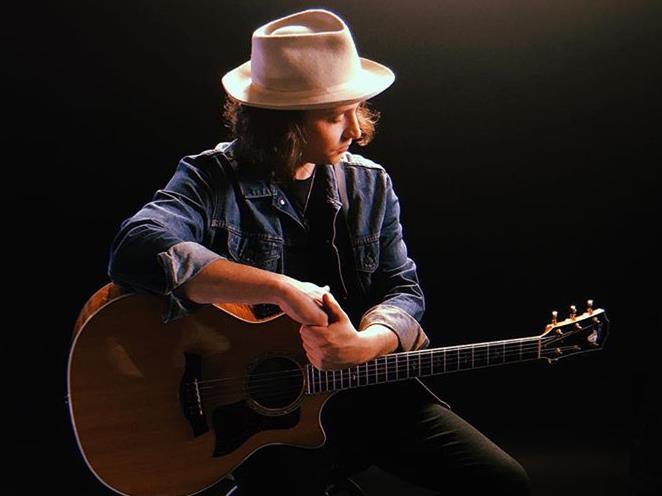 ‘F*** being homeless. It sucks. I want people to keep fighting the good fight.

‘This is for all of them still out in those streets at night. Sometimes folks walk down the street and see a “homeless guy or girl” and what I want people to realise is, that’s a person — just like you and me — struggling to just get by.’

He said the video aimed to show ‘someone can be fine one day and homeless the next’.

PREVIOUSAffleck: I am fighting for my family