With rainbow hair and a skintight mini, the 26-year-old was dressed to the nines for a night at Miami nightclub E11Even yesterday. 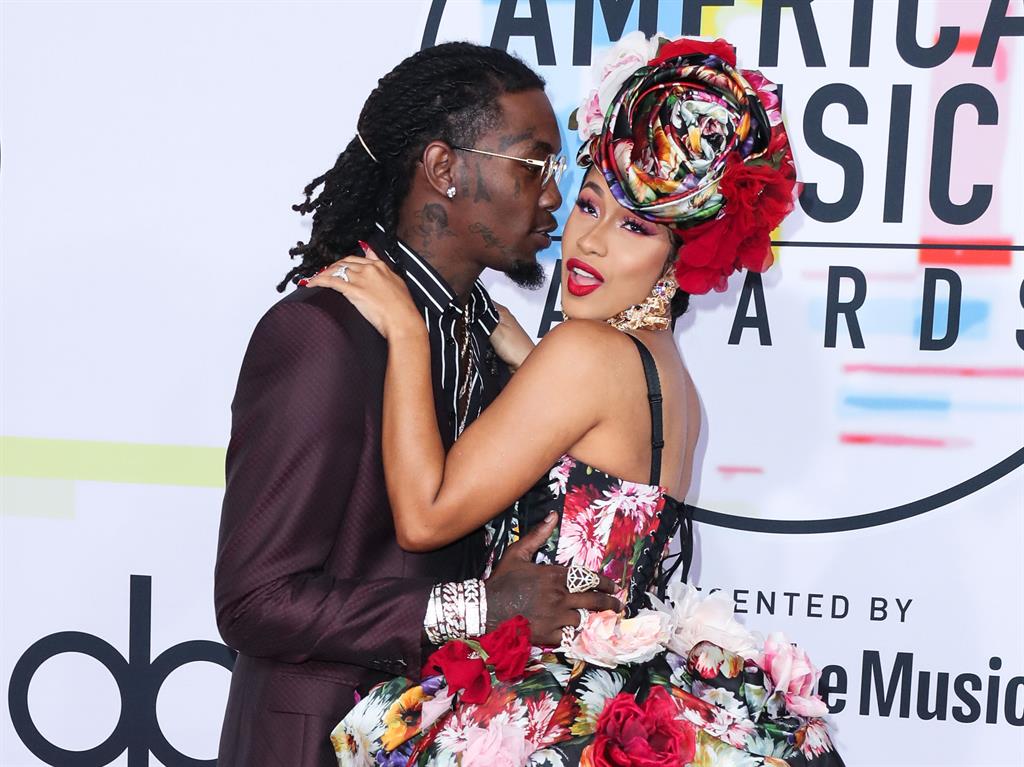 Announcing the split in an Instagram video on Tuesday, she insisted it was ‘no one’s fault’ and they were still good friends.

While it cannot be certain that Cardi saw the messages, or that they are genuine, their existence became public before she and the Migos rapper broke up. 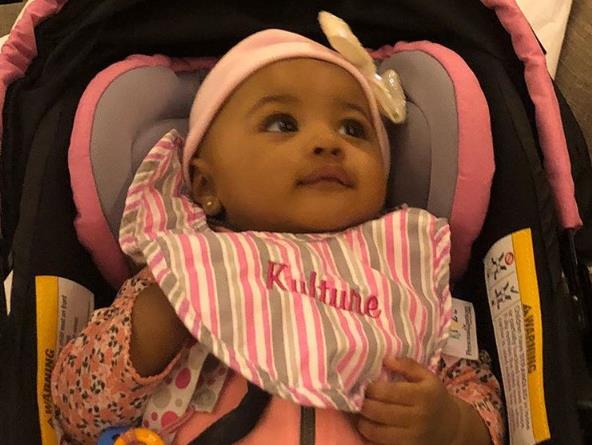 Summer, 20, said on Instagram that she would like Cardi to know she was ‘not here to break up a family and I’m very sorry this is happening’.

Cuban Doll, also 20, asked on Instagram for Summer to be left alone, posting: ‘Nobody broke nobody up. That s*** is OLD news. Y’all JUST finding out.’

PREVIOUSGwyneth Paltrow reveals she doesn’t actually live with her husband