CARDI B has returned to Instagram following a brief hiatus and announced a new song with Bruno Mars.

The 26-year-old deactivated her account after she was targeted by trolls following her Grammy win on Sunday.

She became the first solo female to win best rap album thanks to her debut effort Invasion Of Privacy, but reacted angrily to fans saying it was undeserved. 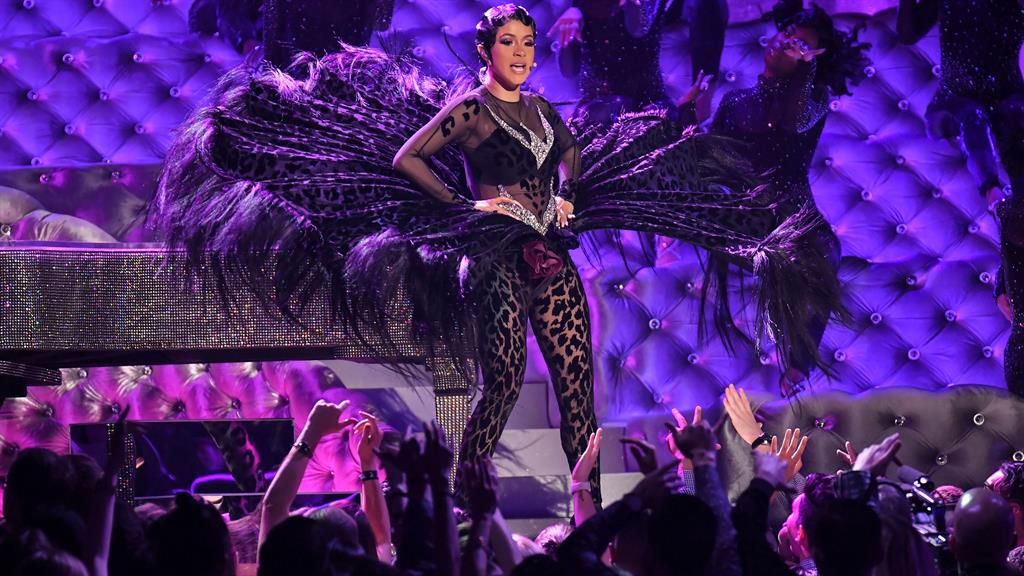 After posting an expletive-filled video, Cardi B deleted her Instagram. However, her absence proved to be fleeting and she returned to the social media site today with news of a new track.

She said: ‘Ok so I’m back from retirement to announce I have a brand new song coming out Friday at midnight with @brunomars.’

Along with the message, Cardi B shared an image to accompany the new song, showing her and Mars standing facing each other. 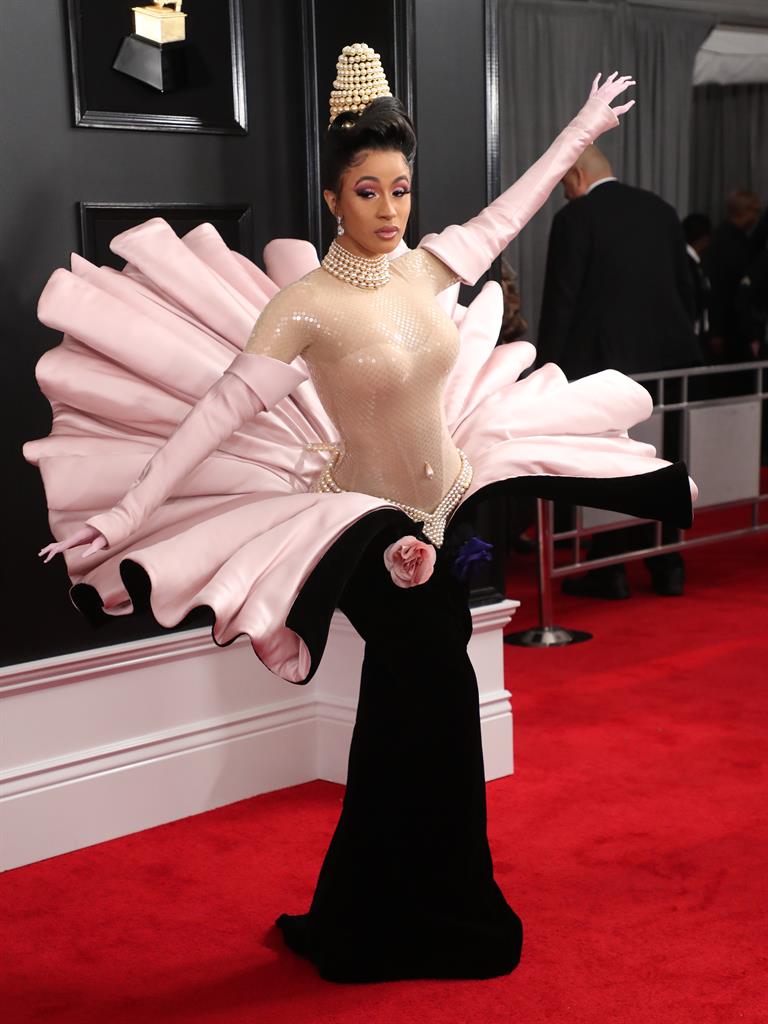 The Bronx-born Cardi B, real name Belcalis Almánzar, won the best rap album Grammy ahead of genre heavyweights Pusha T and Travis Scott, who were nominated for Daytona and Astroworld respectively.

Swimming by the late Mac Miller and Victory Lap by Nipsey Hussle were also nominated.

Invasion Of Privacy, released in April last year, contains the hit songs Bodak Yellow, Be Careful and I Like It.

During her acceptance speech, Cardi B thanked her husband, the Migos rapper Offset, and the couple’s seven-month-old daughter, Kulture.