The American actor appeared to be struggling with a sweater while striking a moody pose for a photo shoot. 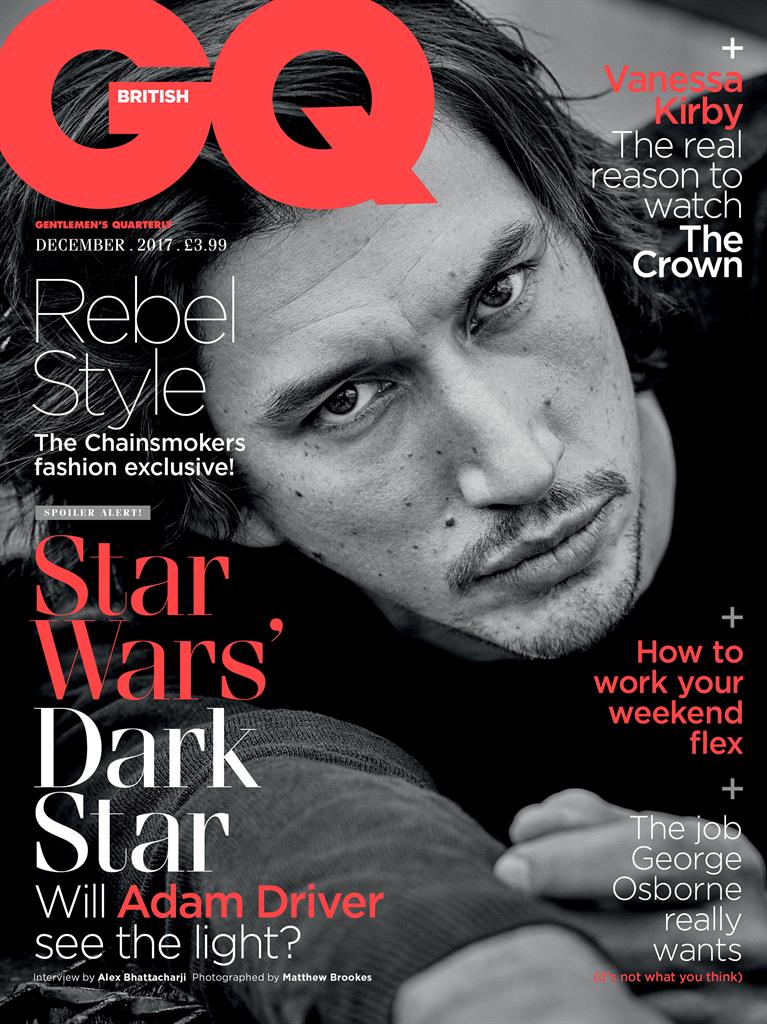 Adam, 33, hit galactic levels of celebrity as baddie Kylo Ren in 2015’s The Force Awakens. And he had sterling advice about coping with fame from his late co-star Carrie Fisher, who played Princess Leia.

Adam is back as Kylo in The Last Jedi, which hits UK cinemas on December 14.