LOUIS TOMLINSON was not short of celebrity support following news of his arrest after an airport altercation at the weekend.

The One Direction singer was at Los Angeles airport with his girlfriend when a paparazzi ‘provoked’ him and, in footage that emerged on the internet, the pair ended up in a tussle.

Meanwhile, it seems Louis’ girlfriend Eleanor Calder got into a row with three girls who were trying to film the confrontation — one of whom claimed to have been injured when the One Direction singer came to her aid.

Speaking on Good Morning Britain, Mel C empathised with Louis’ situation, saying it might sound ‘over-dramatic’, but being ‘constantly pursued’ by the media ‘can be quite traumatic’. 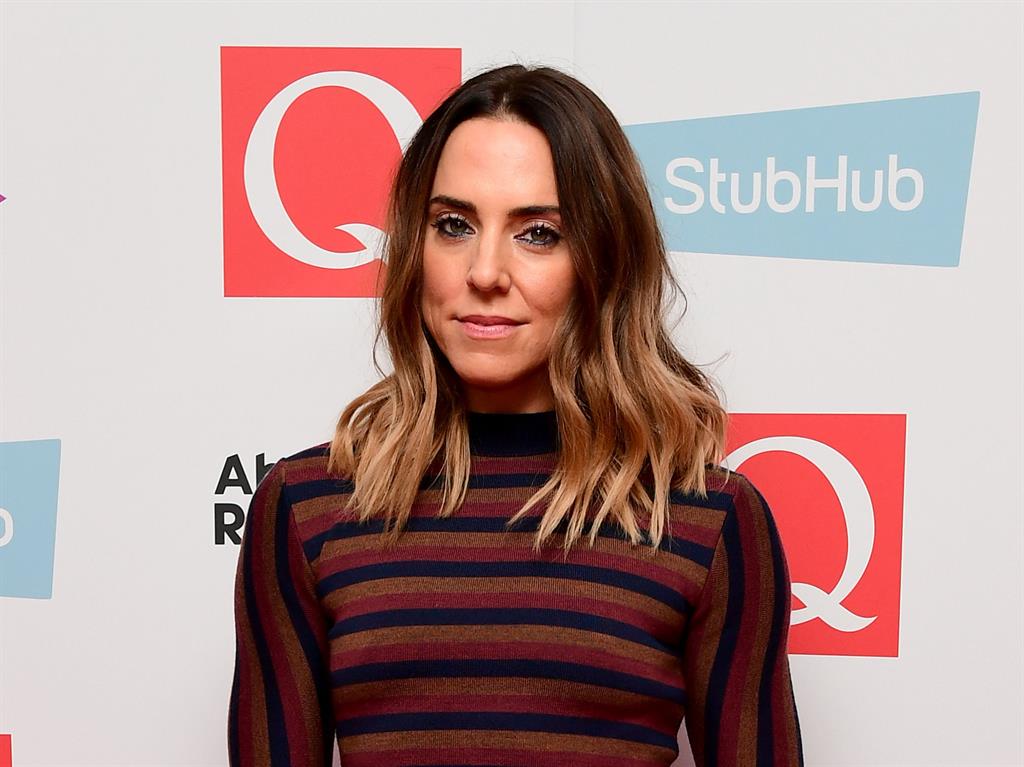 The Spice Girl even recalled a similar incident at the height of her own fame.

‘Towards the end of my time with the Spice Girls… I was pursued in a car and I actually ended up hitting another car because you don’t think, you’re not in a sensible frame of mind, you are in that fight or flight response, so I really feel for Louis,’ she said.

Louis’ collaborator on Just Hold On, Steve Aoki, also tweeted his support: ‘Wish the paparazzi respected personal space. U can still do your job without having to put your camera literally in someone’s face.’ 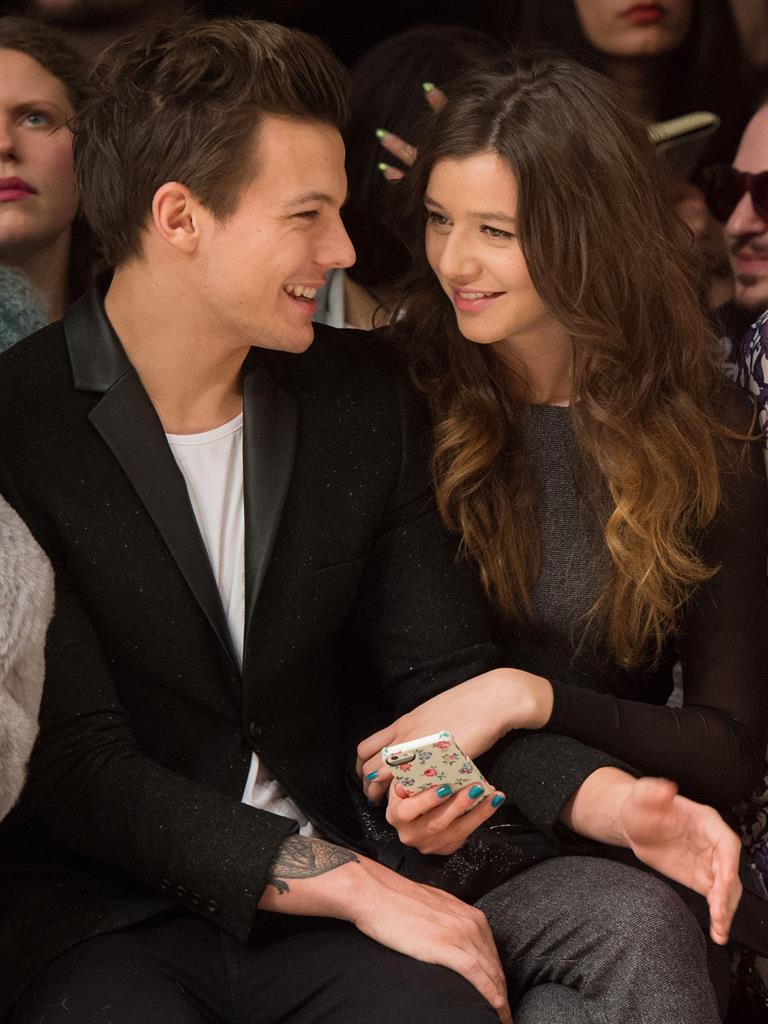 Louis’ lawyer Martin Singer said: ‘The paparazzi provoked and caused the altercation that occurred with Louis. It’s not the first time that a paparazzi has created an altercation with a celebrity.

‘While the altercation was going on with the paparazzi, three other individuals were attacking his girlfriend during this incident and he came to her defence.’

Louis has since been released ‘under his own recognisance’, meaning he did not have to pay the $20k (£16K) bail, and he is reportedly due to appear in court on March 29.

PREVIOUSSir Rod explains THAT ‘beheading’ video: We were just larking about

NEXTKate Garraway: ‘Sex is a plate of curly kale’