CELINE DION claims she will move to London if her fave singer Adele finally agrees to see her.

The 49-year-old made the bizarre claim despite having already met the British star — at last year’s Grammys. However, that occasion wasn’t a big enough fix for the My Heart Will Go On singer.

She claimed on stage during her performance for The O2’s Tenth Birthday that Adele has been screening her calls. 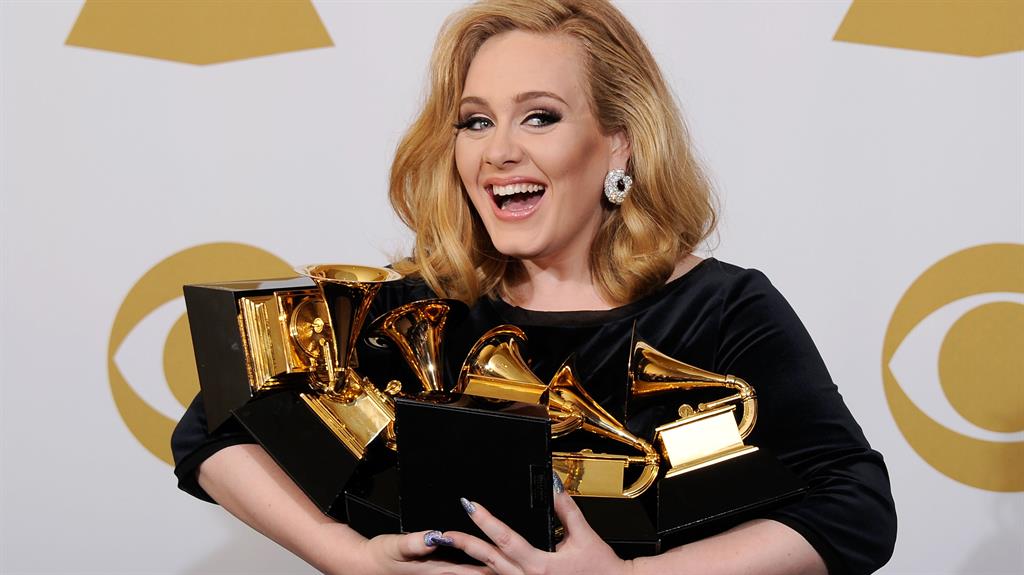 ‘I want to move here,’ the Canadian star told the audience in east London on Tuesday. ‘If I do, do you think I can meet Adele and you can help fix this for me? My favourite artists are from here.’

Then, warbling a few lines of Adele’s Hello, Celine sang: ‘I must have called a thousand times… but no answer from Adele. I’m trying all day to call you. Isn’t she amazing?’ 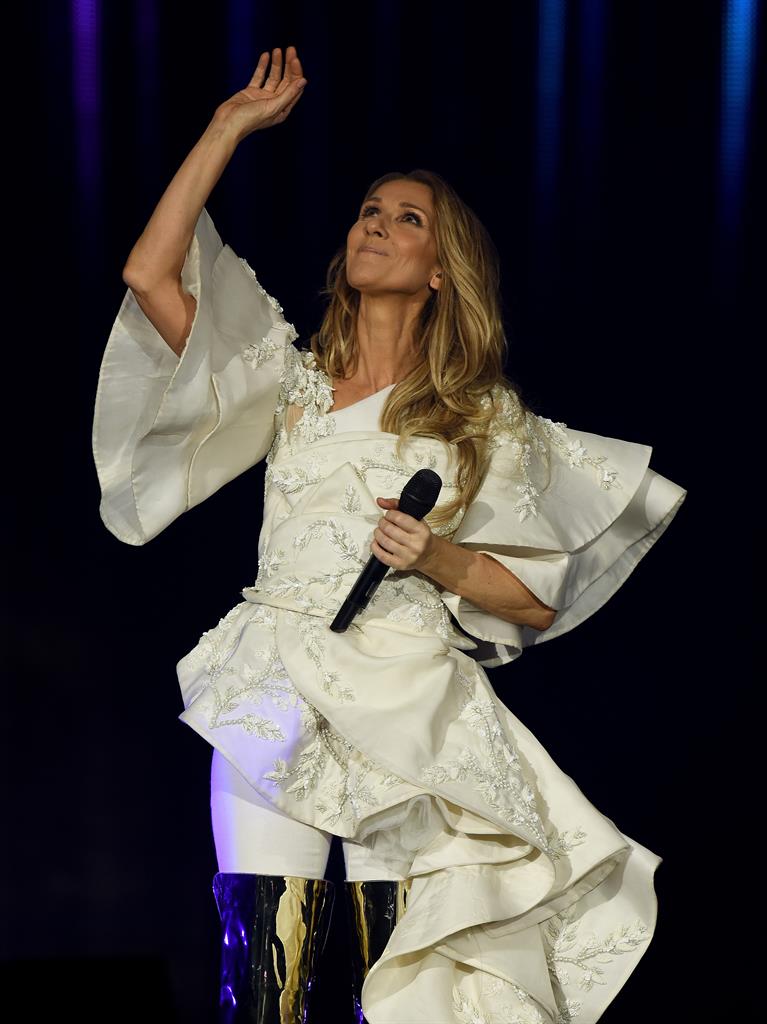 A rumour had circulated that the Tottenham-born star was planning to make Celine’s dreams come true by turning up at the gig.

The Vegas performer, whose husband René Angélil died last year, admitted moving to Britain would cost her a packet.

‘This is where I practised my favourite Olympic sport — shopping,’ she said. ‘I really think I got the gold, silver and bronze in just one afternoon. I’m not talking about window shopping, I’m talking about the real thing. It’s bad…’