HE famously fancied a knighthood earlier this year… and David Beckham certainly had a taste of it when King Arthur himself bowed down to him at a film premiere last night.

Actor Charlie Hunnam, who plays the legendary king, greeted Becks on the red carpet at the London opening of their film King Arthur: Legend Of The Sword. In it, the retired England captain plays a cockney knight called Trigger.

However, fans are less than en-armoured with the 42-year-old’s cameo after viewing his attempts at acting in the trailer.

One, Craig Kent, commented: ‘Just watched the Beckham clip in King Arthur. Literally had to cover my eyes was so cringe,’ while Ossie Ikeogu added: ‘Not sure if Posh should dust off the Oscars dress just yet after seeing King Arthur trailer.’ 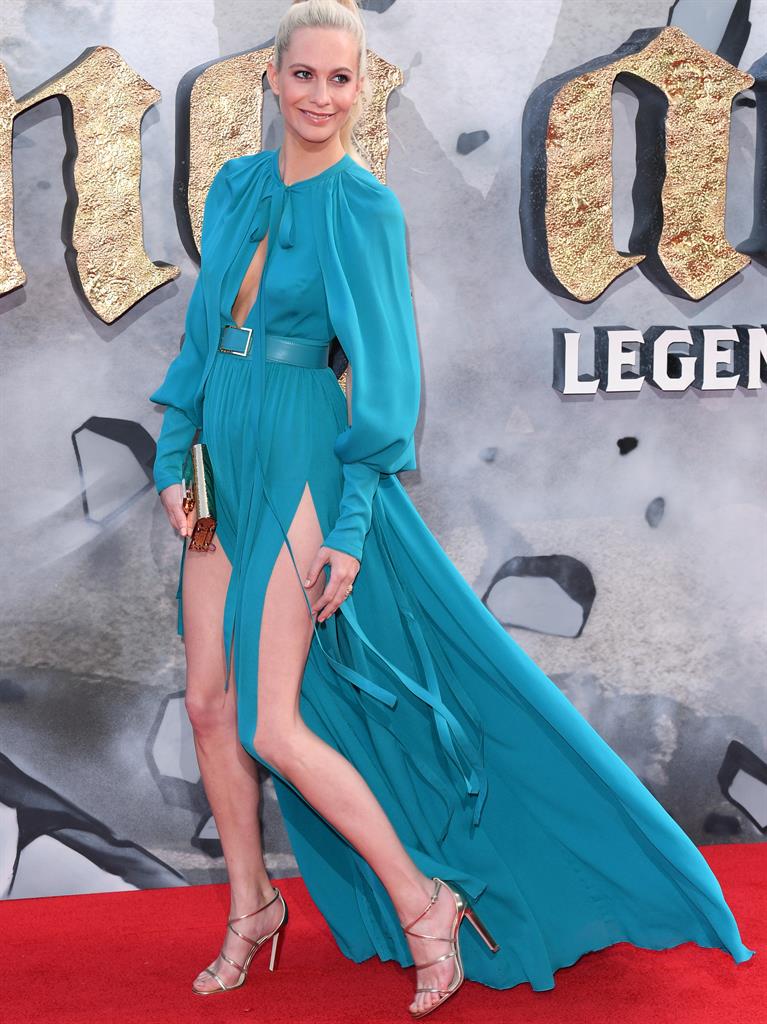 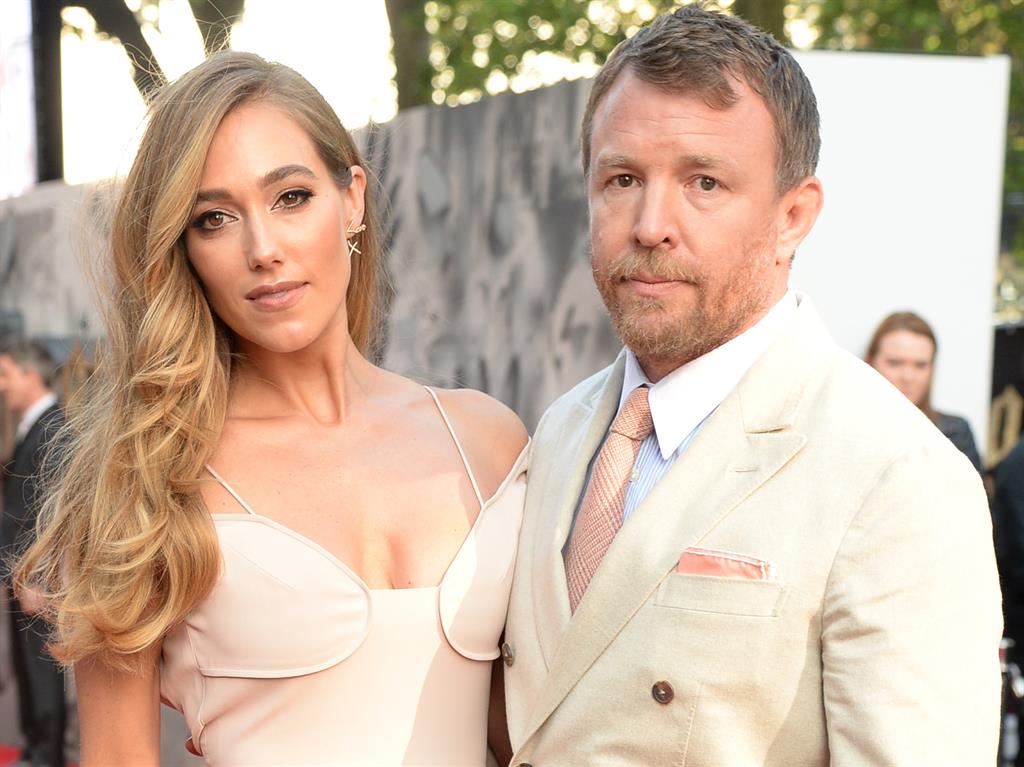 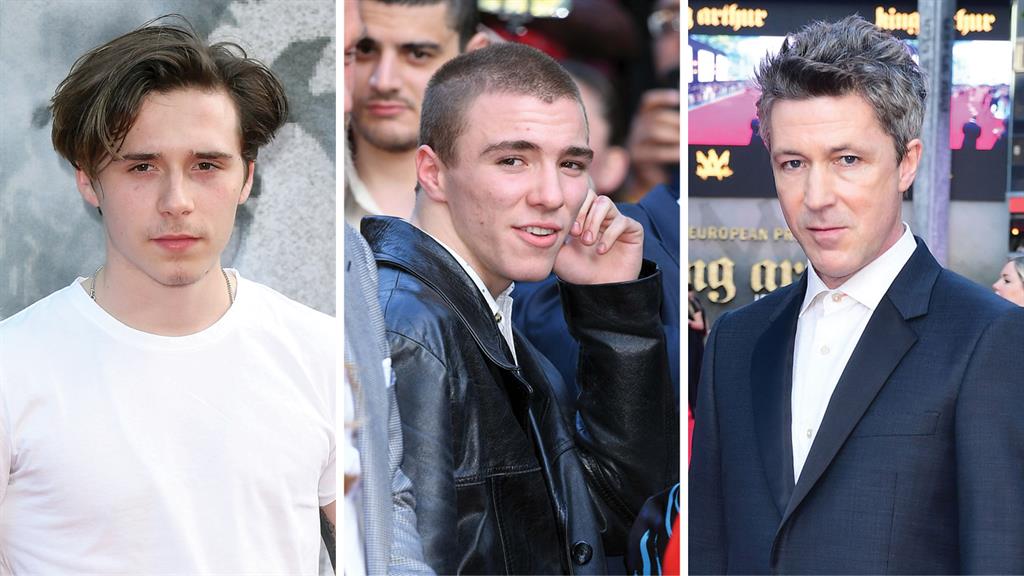 NEXTHosting the Oscars bash would be James Corden’s Academy reward