HE WAS once television’s highest-paid actor, but Charlie Sheen says he is now a Hollywood outcast — which has led to his ‘dire financial crisis’.

Claiming he has been ‘blacklisted’ by Hollywood, the star has filed a request to modify the child support he currently pays his ex-wives, Denise Richards and Brooke Mueller, because he can no longer afford the payments.

In court documents obtained by The Blast, Sheen says: ‘I have been unable to find steady work, and have been blacklisted from many aspects of the entertainment industry.’ 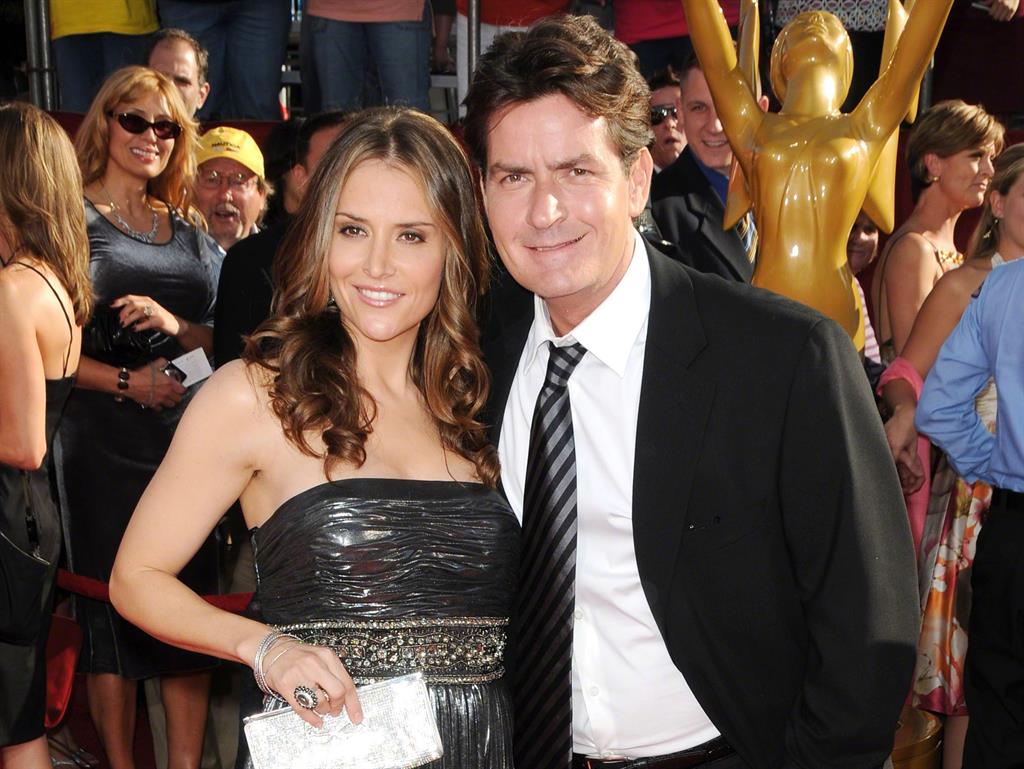 But Sheen — who also has a daughter Cassandra, 33, from a previous relationship — insists he can’t afford those payments because he has less than $10million (£7million) left to his name.

Eight years ago Sheen, 52, was the highest-paid star on TV, receiving $1.8million (£1.3million) per episode on the sitcom Two And A Half Men. But he now owes millions to his lawyers, the taxman and in mortgage payments. A hearing has been scheduled for next month.

News of Sheen’s financial woes comes a few months after he put his Beverly Hills home on the market for $10million, 12 years after he bought it for $7.2million (£5.5million).

The seven-bedroom house has seven bathrooms and two swimming pools. The pièce de résistance is its master suite, which, as well as coming with a huge bedroom, has a sitting room, a second screening room and a wet bar.

NEXTYou’ve got nail… Bey’s 1am request