Charlie Sheen: I partied with LiLo, got teased by Gaga

The controversial actor name-dropped the pair on Australian radio show Kyle & Jackie O, saying of LiLo: ‘I invited her over one night and said, “Let’s watch our episode [of Anger Management] because it’s pretty f***ing cool. I out-drank her, or she out-drank me. 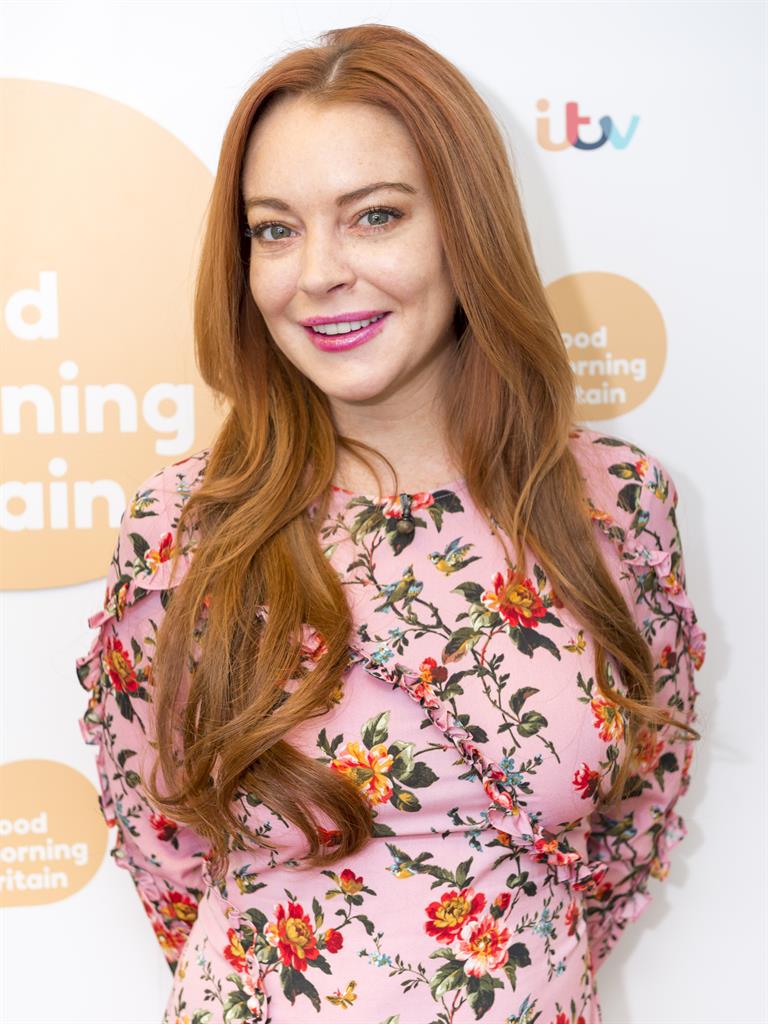 ‘And she literally tucked me in. I got tucked in by Lindsay Lohan. She kissed me on the cheek and said, “Sleep well, young prince.”‘

Asked if there was anything romantic between him and Lindsay, Charlie replied: ‘Nope, that was it!’

But LiLo has responded saying the comments are ‘incorrect’, before segueing seamlessly into a plug for her new social media prank show.

‘Wish Charlie all the best,’ she told Metro.co.uk. ‘He is a great guy and I hope he’s doing well in life.

‘The comment he made is incorrect and currently we are focusing not the past on the future and hope everyone has had a chance to see the new clip from my show The Anti Social Network. So excited for this year!’

Meanwhile, the claims Charlie made about Lady Gaga are perhaps even more outrageous. 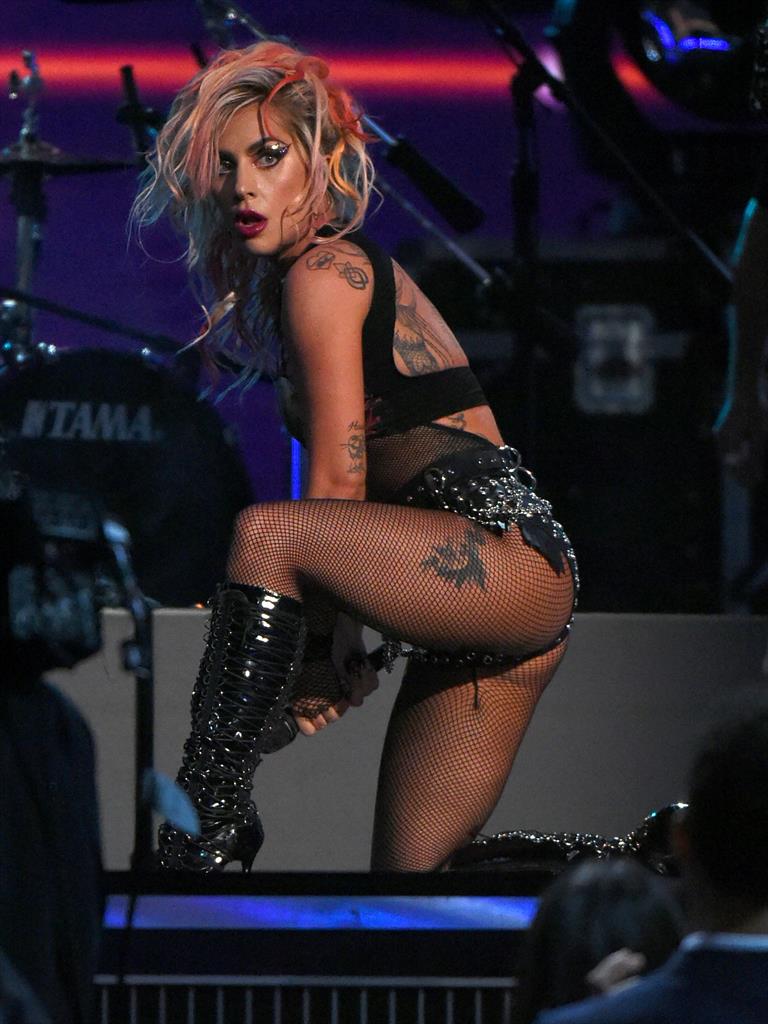 The actor says he got a call from ‘some douche bag’ asking if he’d be happy to receive a naked lap dance from the Born This Way singer in her next video.

Later, Charlie says he spoke to Gaga herself and claims she said: ‘I’m going to go full nude. Are you prepared?’

To which Charlie apparently replied: ‘I was born prepared!’

NEXTOrlando gets his trunks out this time