Cheryl Tweedy dances to own tune for TV comeback

CHERYL TWEEDY is dancing to her own tune as she relaunches her TV judging career.

A leaked clip of the former X Factor star filming new BBC show The Greatest Dancer — Simon Cowell’s first show for the Beeb — on Twitter sees her dance with a male contestant to her ditty Crazy, Stupid, Love.

The post reads: ‘@CherylOfficial dancing to her No.1 hit #CrazyStupidLove. We’re loving these!’

The mum-of-one recently split with ex-1D star Liam Payne, 24, who was leathered up as he stepped out in London yesterday. He is dating heiress Maya Henry, 18, of Texas. 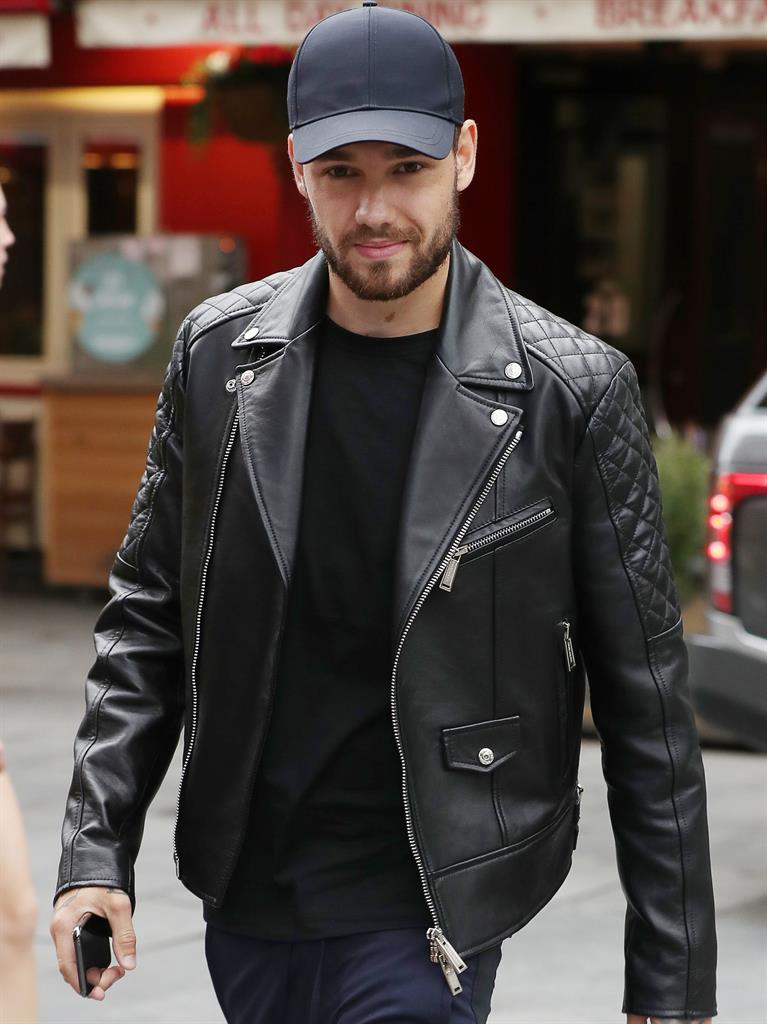