CHRIS PRATT is battling back after gay Hollywood actress Ellen Page claimed the church he attends is anti-LGBTQ.

Pratt, 39, countered the Juno actress’s claims with: ‘Nothing could be further from the truth.’

The row started when Page, 31, reacted to a tweet that Pratt was to discuss his ‘spiritual side’ on a US talk show. 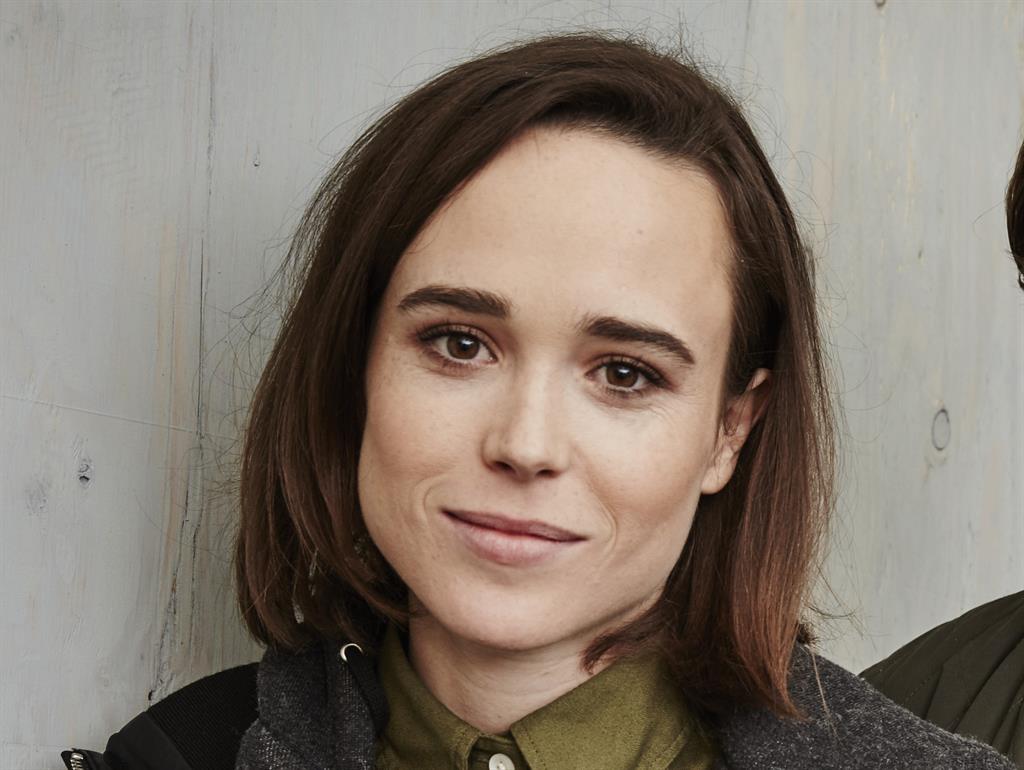 She wrote: ‘Oh. K. Um. But his church is infamously anti lgbtq so maybe address that too?’

Without naming his place of worship, Pratt said on Instagram: ‘It has recently been suggested that I belong to a church which “hates a certain group of people” and is “infamously anti-LGBTQ”. Nothing could be further from the truth. I go to a church that opens their doors to absolutely everyone.’