CHRIS PRATT has denied attending an ‘anti-LGBTQ’ church after actress Ellen Page alleged it was ‘infamous’ for being homophobic.

Page, who is openly gay, replied to a tweet that said Pratt was about to discuss his ‘spiritual side’ during an appearance on a US talk show.

She said: ‘Oh. K. Um. But his church is infamously anti lgbtq so maybe address that too?’

Page (pictured below), known for starring in films including Juno and Inception, later added: ‘If you are a famous actor and you belong to an organisation that hates a certain group of people, don’t be surprised if someone simply wonders why it’s not addressed.’

Jurassic World star Pratt, 39, has now responded to the controversy and defended his place of worship. 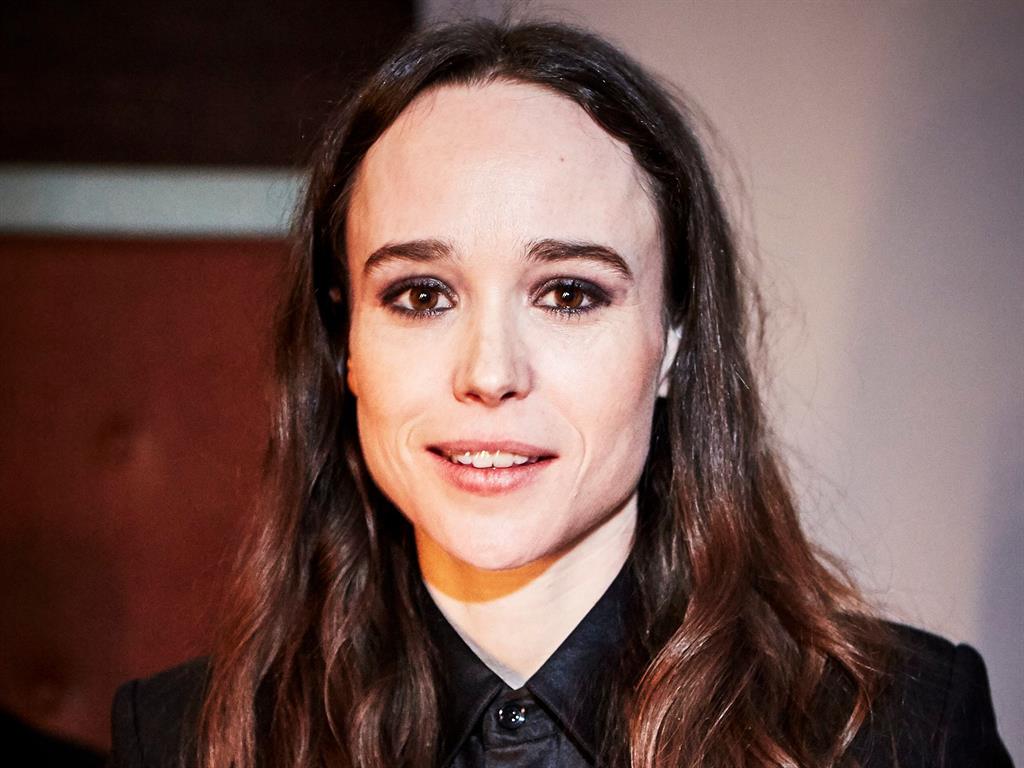 However, he did not specify which church he attends, amid conflicting reports online.

Writing on Instagram, he said: ‘It has recently been suggested that I belong to a church which “hates a certain group of people” and is “infamously anti-LGBTQ”. Nothing could be further from the truth.

‘I go to a church that opens their doors to absolutely everyone.’

Pratt said the church was ‘there for me every step of the way’ during his divorce from actress Anna Faris, and that it offers ‘love and support’ regardless of ‘sexual orientation, race or gender’.

Pratt added he is not a ‘spokesman for any church’ and that ‘we need less hate in this world, not more. I am a man who believes that everyone is entitled to love who they want free from the judgment of their fellow man.’

He ended the lengthy post by concluding: ‘Jesus said, “I give you a new command, love one another”.’

In January, Pratt, who is currently starring in The Lego Movie 2: The Second Part, announced his engagement to Katherine Schwarzenegger, daughter of Arnold.

NEXTPeriods are a real pain for Dakota Johnson