Christine: I preferred my books to real life

CHRISTINE and the Queens has been opening up to Guilty Pleasures about her ‘reclusive’ period — in which she preferred to be buried in her books to real-life experiences.

That was at about the time of her 2014 global smash Chaleur humaine — but now she describes her follow-up album, called Chris, as ‘the truest version of myself’.

In an exclusive interview with GP, the 30-year-old chart-topper, real name Héloïse Letissier, admitted she has ‘experienced more’ in the four years that have passed between the two albums: 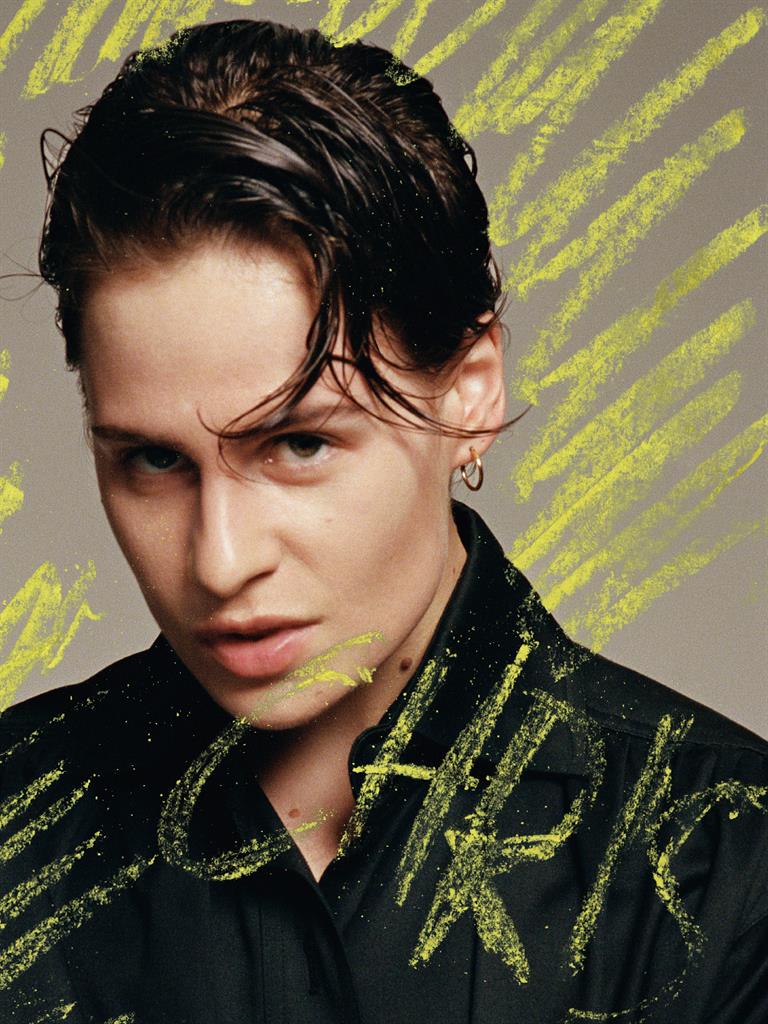 ‘On the first album I was quite reclusive and lonely,’ she explained. ‘I was in my books, believing that literature was better than life.’

She said her perspective on life was changed by touring and ‘singing out loud’, adding: ‘I got empowered, I got to live more and to touch and be touched.’

As a result, she said: ‘Chris is looser and a bit more confident.

‘It’s me pulling you a bit closer to me. The nickname is also interesting. You get to be a bit intimate with me, I think.’

And, explaining who Chris is, she continued: ‘I felt like I had to tell a new chapter and I didn’t want to protect anything.

‘I kinda had this energy like a kamikaze of “let’s tell my story again”. It was pouring out of me. It wasn’t too complicated or tormented.

‘My stage character is a raw expression of who I am. So it is actually a more unfiltered one because the stage is a place where I get to choose everything.’

Meanwhile, the pansexual Frenchwoman, who has been bold in talking about gender and sex, turned her affections to British fans who don’t want to leave the EU.

She assured them: ‘We will always be there for you.

‘I did Glastonbury the morning after the Brexit [vote]. I will always be there for you. Even though I am French. Be strong.’

Christine and the Queens kicks off a UK tour in November, and her album Chris is out on Friday.

PREVIOUSAriana Grande pays tribute to Mac Miller with his music