Christopher Nolan: I wasn’t Joking when I cast Harry Styles in Dunkirk

HARRY STYLES has been touted as a possible new Heath Ledger by the director of his movie debut.

Christopher Nolan defended picking the 23-year-old One Direction heart-throb to star as a young soldier in his blockbuster Dunkirk. He compared the flak he received to when he cast the late Oscar-winner as The Joker in The Dark Knight nine years ago. 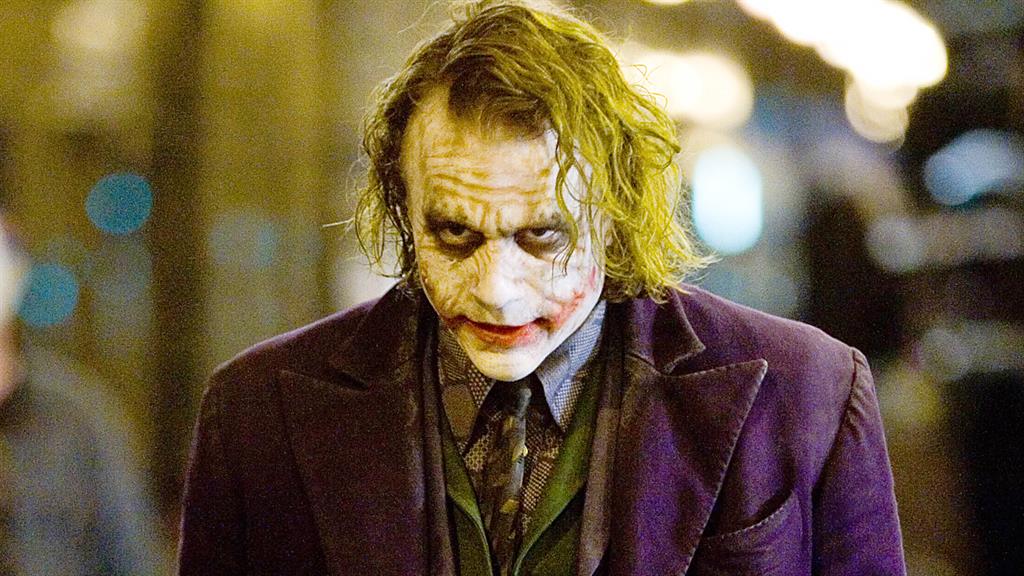 Nolan, 46, said: ‘When I cast Heath Ledger as The Joker, it raised eyebrows and caused a lot of comment. I have to trust my instincts, and Harry was perfect for this part.’

Dunkirk has its premiere in London on Thursday.