CILLIAN MURPHY is looking forward to a Blinder date… the first day of his new job as a BBC DJ.

The Peaky Blinders star, best-known as Brummie gangster Tommy Shelby in the hit drama, has signed up to present a series of shows on 6 Music.

Murphy, 42, who pursued a career as a rock musician before turning to acting, will take over from Elbow’s Guy Garvey, who is having an extended break from his Sunday slot to work on a new album.

‘As a music lover, mixtape obsessive and long-time 6 Music fan, I couldn’t be more chuffed to be asked to sit in for Guy on his hiatus,’ said the Irish actor, whose film roles include Dunkirk, Inception and 28 Days Later. ‘His show has been a constant companion for me and my family on Sunday afternoons for many years now, and it will be an honour to pick the tunes in that slot for a while. 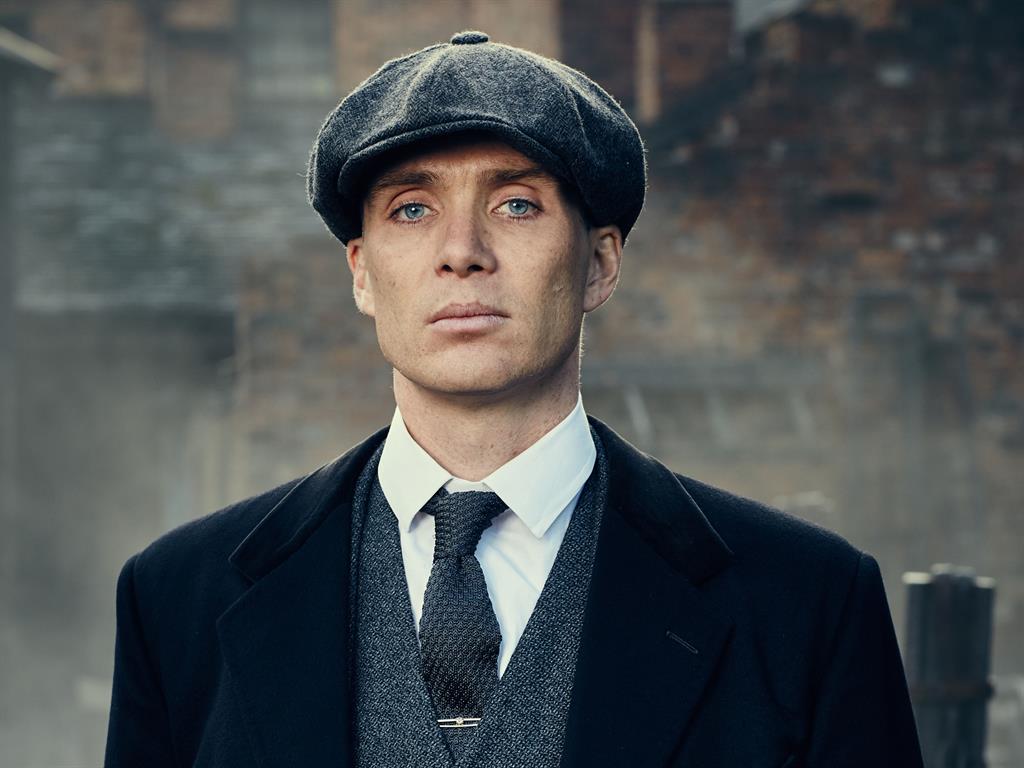 ‘6 Music is the best radio station in the world and I look forward to becoming a temporary houseguest!’ Murphy has already presented one-off shows on 6 Music, including The Sound Of Cinema and a programme featuring his favourite artists and Irish musicians.

He began his acting career after turning down a music contract with the Acid Jazz record label.

Cillian Murphy on 6 Music will be broadcast on Sundays, 2-4pm, from March 3 until the summer.