Clarkson: ‘Richard really did hurt himself quite badly’

RICHARD HAMMOND has revealed that he suffered a serious crash while filming The Grand Tour in Mozambique.

Writing on social media platform DriveTribe, he confirmed he had suffered a motorbike accident in a post titled: ‘Yes, I fell off but yes, I’m fine. Sorry’.

Richard sought to play down the incident as a ‘slight shunt’, writing: ‘I can confirm that yes, I fell off a bike, many times, in fact and yes, I banged my head and everything else. But life goes on.’

His co-host Jeremy Clarkson shed a little more light, telling The Sun: ‘He really did hurt himself quite badly.’

But when asked if Richard needed medical attention, he too laughed off the seriousness of the situation, saying: ‘We don’t do hospitals.’ 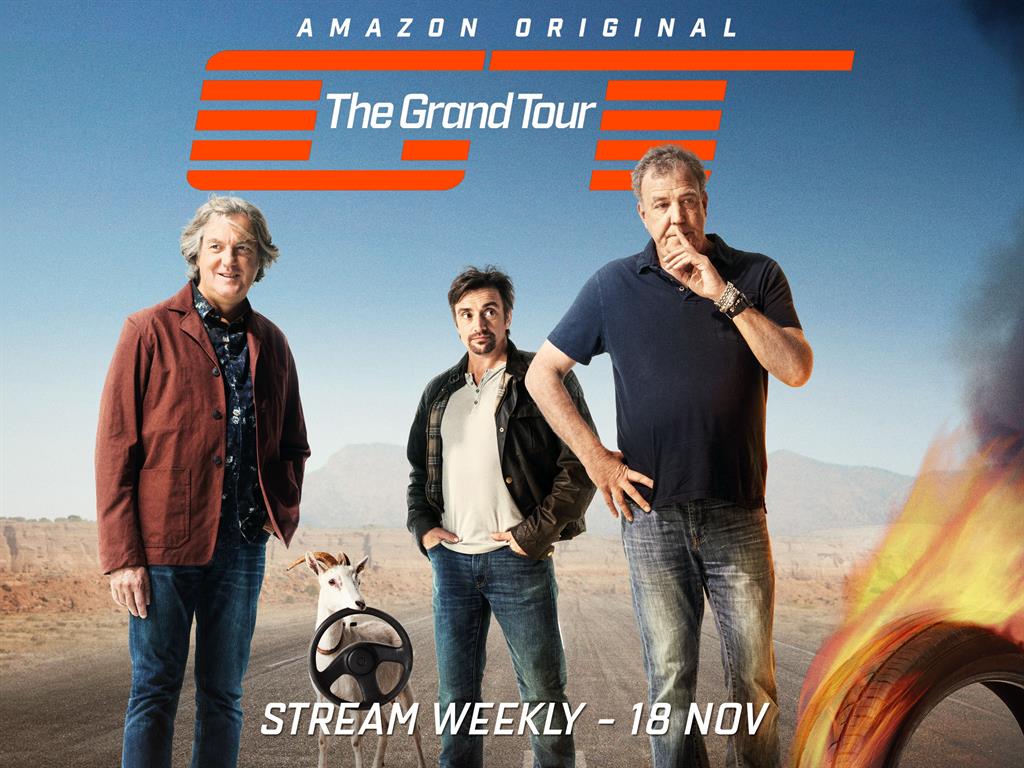 Later, Richard took to social media again to reassure fans in a post titled: ‘I’ve checked and I’m not dead’.

Thanking followers for their concern, he joked: ‘Don’t worry, if I owe you money you’ll still get paid’.

Richard went on to explain that he’d hurt ‘pretty much everything… apart from my left thumb’, but teased that fans will have to watch the series to learn more.

‘Can’t tell you more yet about the how and why of it; that’s all for later in the year on the show,’ he wrote.

‘As for injuries; well put it this way, I don’t think I can get a book out of it.’