GREAT British Bake-Off judge Paul Hollywood reportedly took a 22-year-old barmaid on a date after his marriage broke down.

The 51-year-old is said to have taken Summer Monteys-Fullam for dinner at The Dorchester Hotel in London after they ‘struck up a close friendship’ at his local pub the Duke William, in Ickam, Kent.

‘The age gap doesn’t seem to be a problem,’ a source told The Sun. ‘Summer is only 22 but very mature for her age. She has told friends that she believes that they could, in the future, become a couple.’ 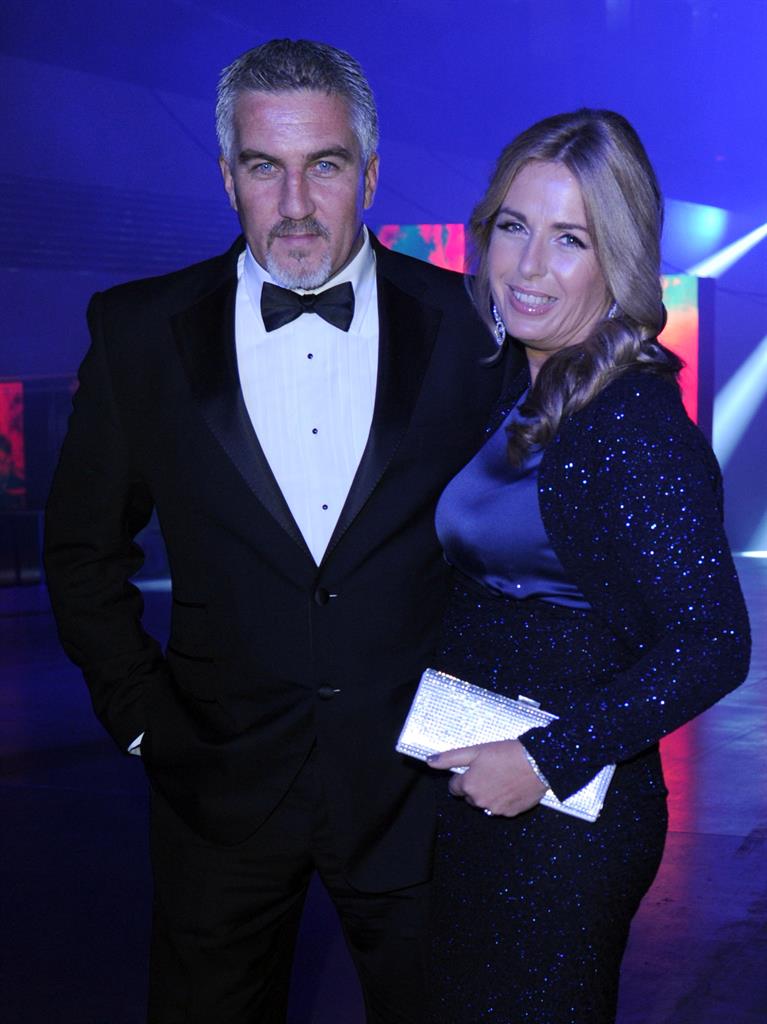 They apparently met when Hollywood was arranging a birthday party at the pub for his wife Alexandra (pictured with him). The baker announced he and his wife, who have a 16-year-old son, were to separate after 20 years last week.

Summer is believed to have left her job at the pub after Hollywood made his split public. ‘It had clearly upset her a lot and she was very defensive of Paul,’ the source told the newspaper.

However, a source close to Hollywood said last night: ‘Paul and Summer have known each other for some time but it’s only ever been as friends — there has never been any romantic involvement.

‘Paul and Alex are trying to keep a low profile to deal with their separation in private.’