Cold shoulder for Bloom and Perry

NO one could blame Orlando Bloom for wanting to cool off after he bumped in to ex-girlfriend Katy Perry at a mutual pal’s star-studded bash at the weekend.

The Pirates Of The Caribbean star later treated fans to a video of him bathing in ice cold water after he and the US pop star came face-to-face at Jennifer Meyer’s 40th birthday party in West Hollywood. 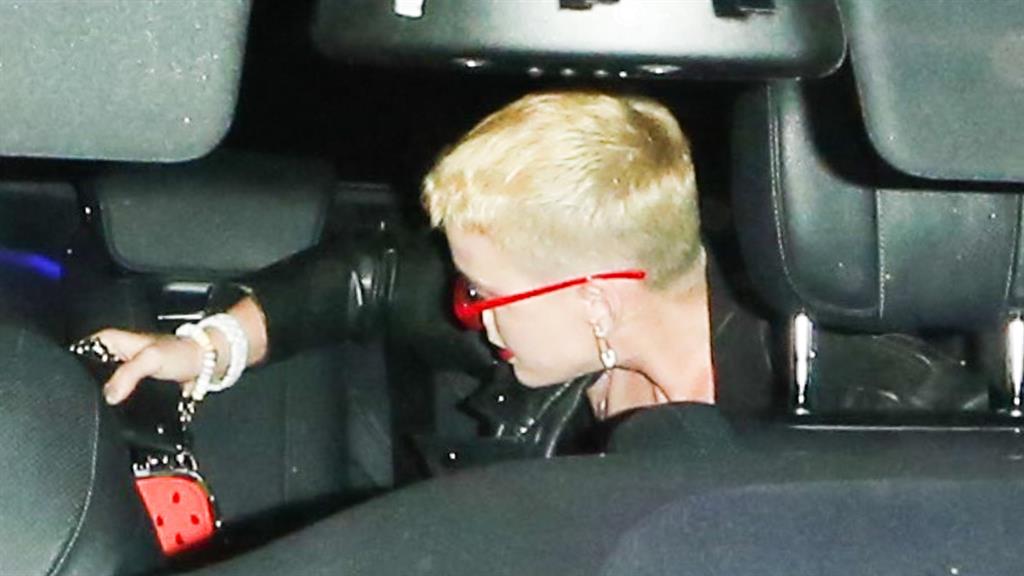 After arriving separately — with peroxide Perry wearing sunglasses at the night-time event — guests claimed the pair ‘weren’t too friendly’. They reportedly stayed apart by hanging out with different friends. One party-goer said: ‘It’s clear they’re moving on.’

Their meeting came after British hunk Bloom, 40, recently insisted they were ‘friends’ despite calling an end to their year-long romance last month. 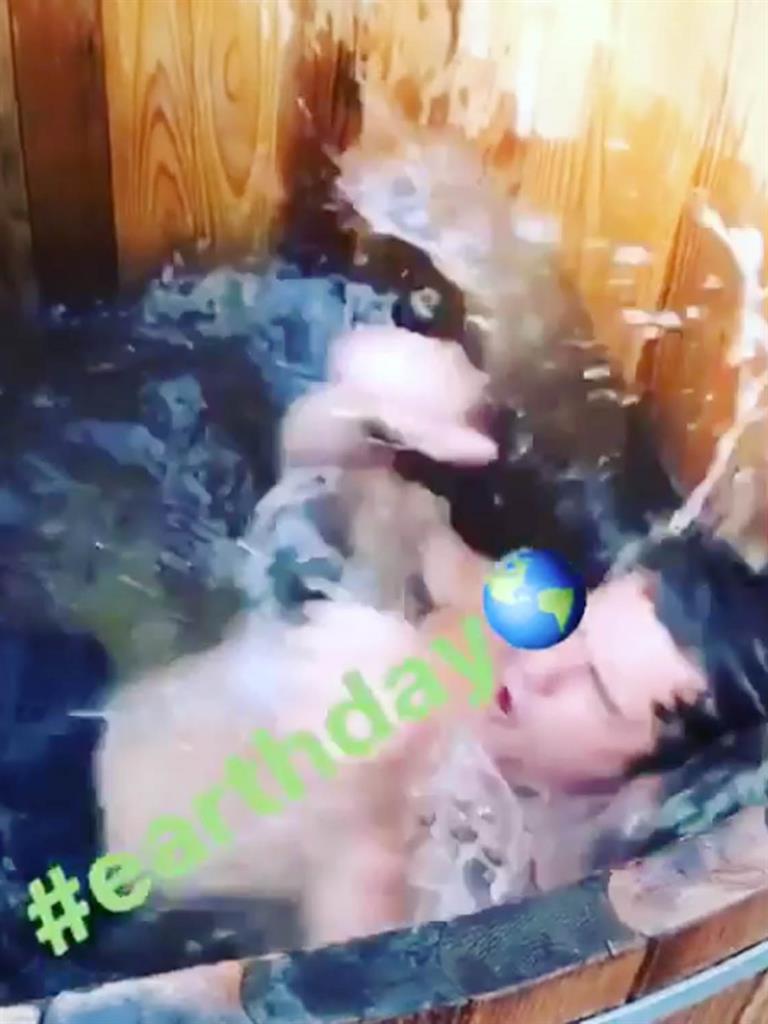 Perry, 32, made similar claims online saying she’s not into warring with exes.

Later, Bloom, who paddleboarded in the nude with Perry last year, wasn’t keen to flash the flesh as he took an ice bath to support Earth Day. Keeping his pants on, he shivered: ‘On Earth Day, I’m going blue… That’s ice, ice!’