COLEEN NOLAN has revealed that her sister Linda has been diagnosed with a cancer that is ‘not curable’.

The clearly emotional singer turned presenter took to Loose Women today after several weeks’ break, saying that although her sister’s cancer is incurable it is ‘treatable’.

‘Linda wants to get it across she’s not dying of cancer; she’s living with cancer,’ Coleen said.

‘They’ve said it is treatable, she could have years. We have to focus on that.’

Coleen also revealed how the disease was discovered quite by chance when Linda, who has beaten breast cancer in the past, had a fall.

‘About two and a half weeks ago, as you know, my sister Linda had an accident at home, where she fell up the stairs and she broke her hip,’ she said.

‘She went to hospital and when they did the scan of her hip they found secondary cancer.

‘They found a cyst attached to where the break was, on her pelvis, so it was just, earth-shattering for us initially.’

The news is particularly devastating as Coleen and Linda lost their sister Bernie to breast cancer in 2013. 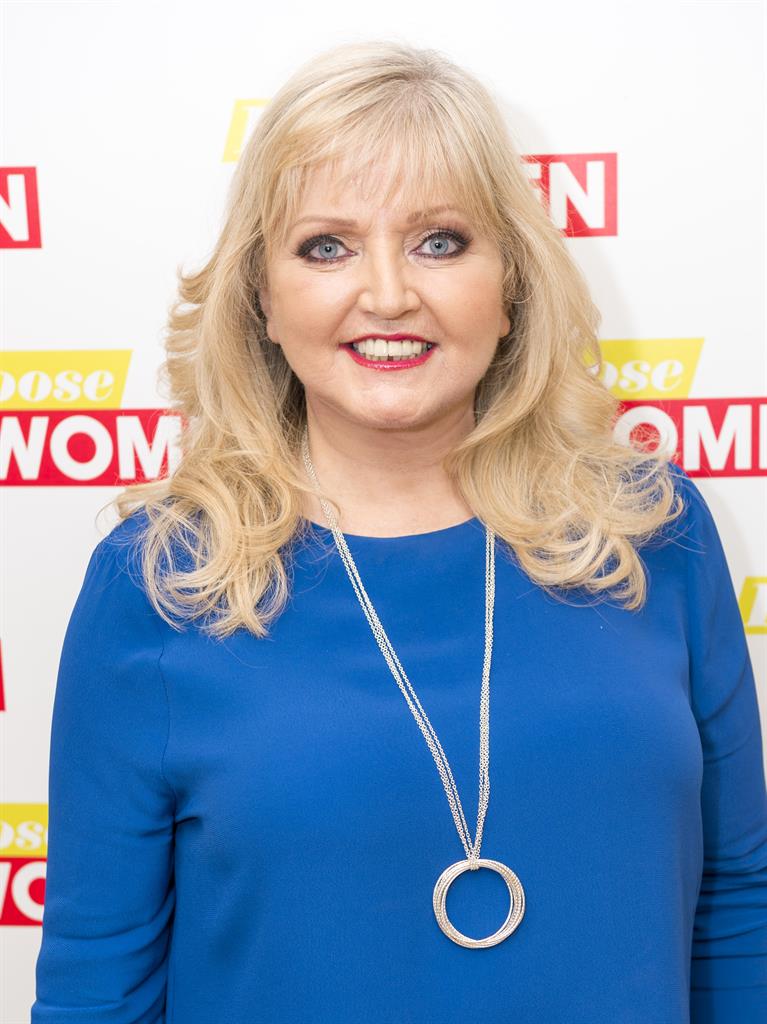 But there are positives about the situation, Coleen revealed.

‘Although they’ve said it’s not curable, it’s treatable, and it’s not spread anywhere else,’ she said.

The news comes after Coleen’s realisation that her half-sister, born in the 1950s, could have been among the hundreds of bodies found in an unmarked grave at a mothers’ and babies’ home in Ireland.

Fans had speculated that this revelation might be why Coleen was taking time off from the show.

But explaining her absence, Coleen said she had to work her way through her rage at her sister’s diganosis.

‘I went through such terrible anger,’ she said. ‘I was angry at the world, angry at cancer, angry for her.

‘I just thought it’s so unfair, she’s just got it all together.

‘It’s taken her 10 years to finally get her life back and then it goes, “Whack, here you go, now face this.”‘