DON’T let Nicole Kidman’s smile fool you — her new flick has been described as the ‘feel-bad movie of the year’ by co-star Colin Farrell.

The pair hit the red carpet in Leicester Square last night for the UK premiere of The Killing of A Sacred Deer.

And the Irish actor warns the film is far from light and fluffy. 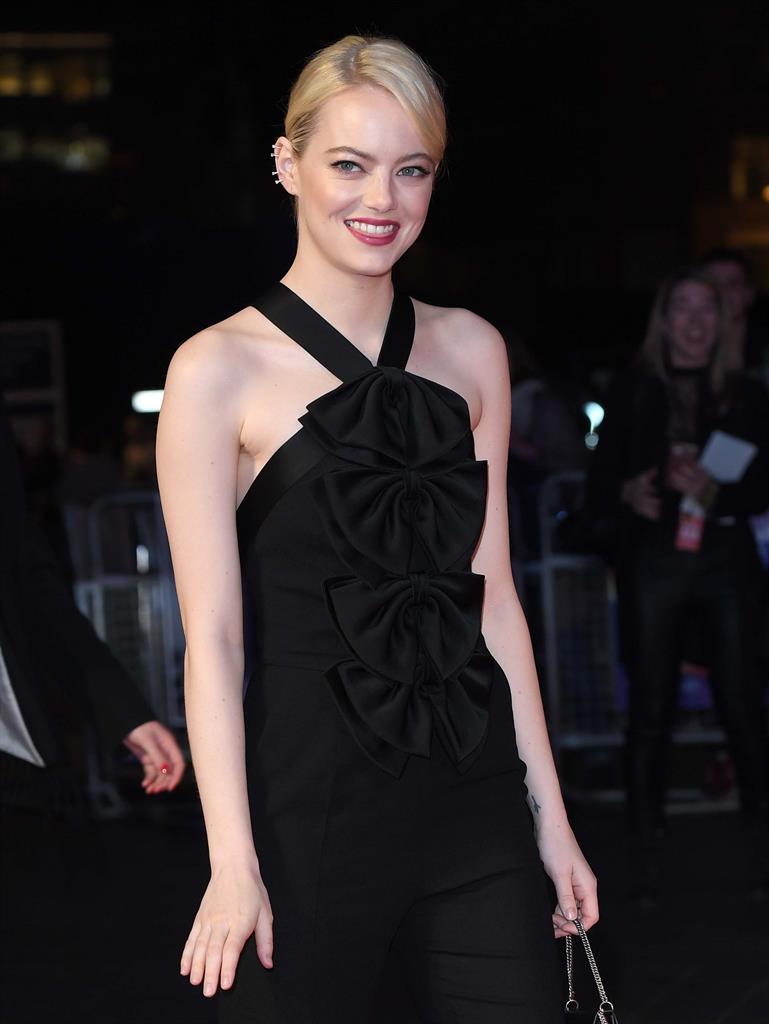 Farrell, 41, and Kidman, 50, play a married couple whose lives are turned upside-down when they take a troubled teenage boy under their wing.

‘There’s this dark cloud that descends that gets darker and darker. Just really bleak. I mean, it’s pretty hopeless,’ the dad-of-two said.

He quipped: ‘Put that on the poster, “The feel-bad movie of the year!”.’

Luckily, La La Land actress Emma Stone, 28, turned out at the premiere to help Kidman lift the mood after Farrell’s bleak assessment of the film.

Directed by Yorgos Lanthimos, the movie was screened as part of the BFI London Film Festival.

NEXTJames Van Der Beek reveals he too was sexually harassed