He was declared bankrupt on January 8 under his birth name, Michael Robert Turner, with the order updated last week to reflect his stage name.

Le Vell first joined Coronation Street in 1983 and quickly endeared himself to fans, who have followed the trials and tribulations of Kevin, from Brian Tilsley’s apprentice mechanic through to his stormy marriage to Sally, played by Sally Dynevor.

In 2013 Le Vell was cleared of child abuse charges at Manchester Crown Court. 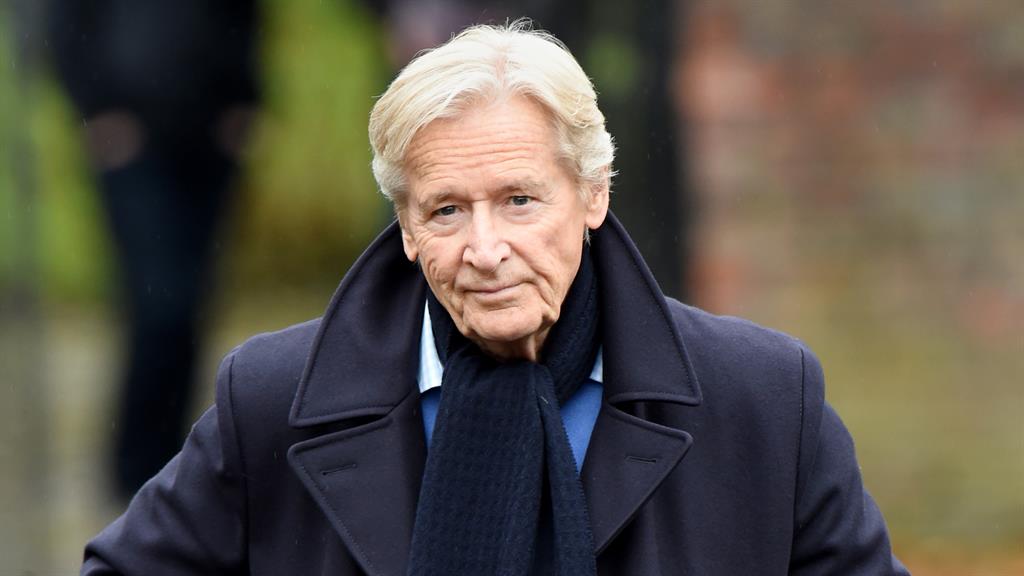 Meanwhile, fellow Corrie actor Bill Roache has been granted compassionate leave from the soap following the death of his eldest daughter.

A source said that Roache, 85, has been told to take the time he needs away from the cobbles where he plays Ken Barlow.

‘ITV are giving him all the time he needs. He’s been told to take as long as required,’ the source said.