STAR WARS actress Daisy Ridley managed to fly under the radar as she enjoyed a day smooching her boyfriend at a music festival.

Hiding under a floppy hat, the 26-year-old packed on the PDAs with Tom Bateman, 29, at Paul Simon’s final gig on UK soil at British Summer Time Hyde Park.

The couple, who fell for each other on the set of 2017 flick Murder On The Orient Express, raised soaring temperatures further with a love-in among music fans before heading to a bar to quench their thirst. 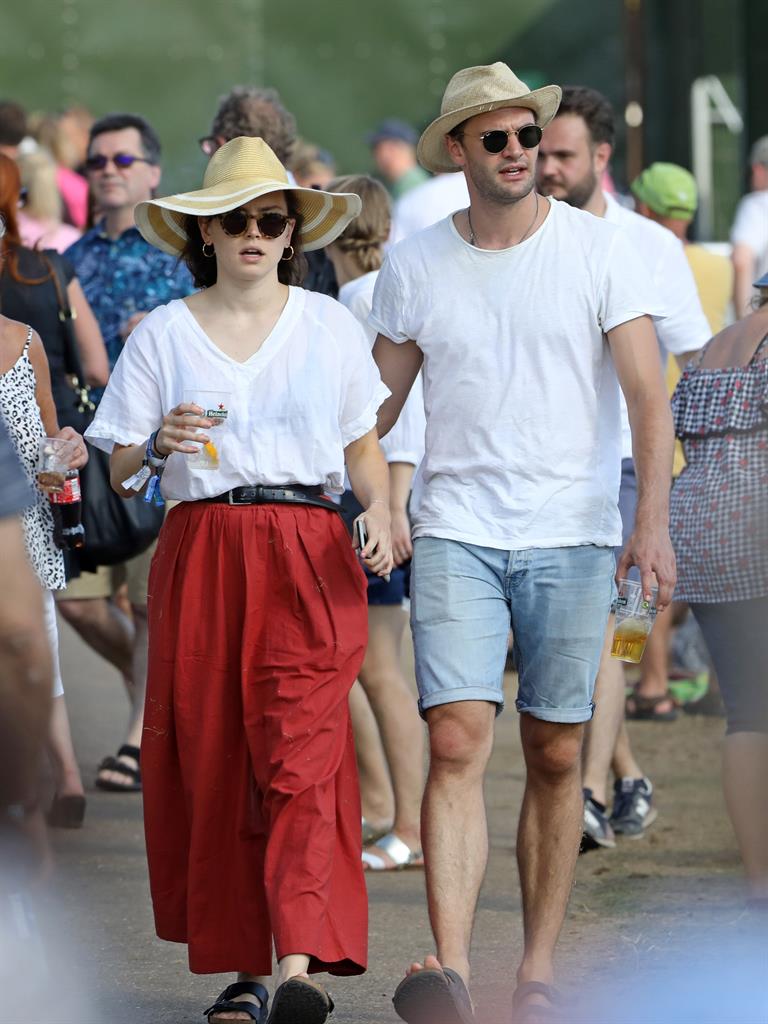