ALL eyes were on Daisy Ridley — especially her shoes — at a teaser for the new Star Wars movie.

The Force was strong with the actress in the fashion stakes when she stepped out wearing quirky sandals adorned with a pair of peepers.

Some might say young Daisy was out on the lashes… 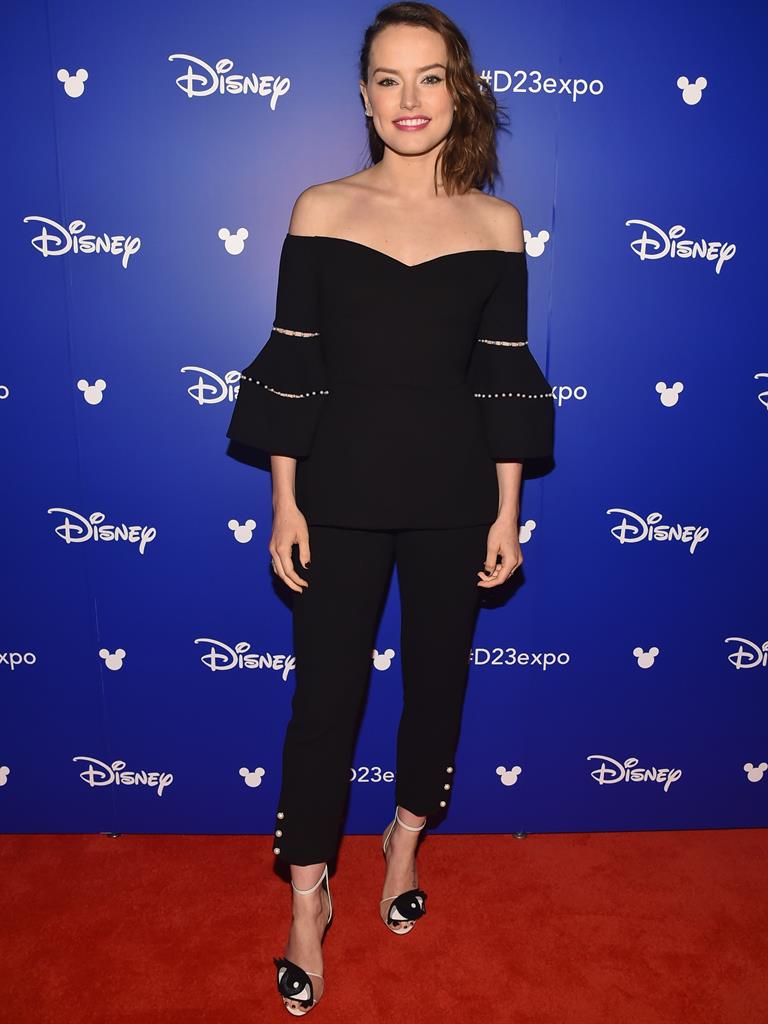 The 25-year-old completed her look with an off-the-shoulder top and matching black trousers for Disney’s huge D23 expo in Anaheim, California, on Saturday.

The on-screen enemies even treated fans to a stare-off as behind-the-scenes footage from new movie, The Last Jedi, due for release in December, was shown.

The teaser also featured the late Carrie Fisher, who died shortly after filming her scenes as General Leia Organa. 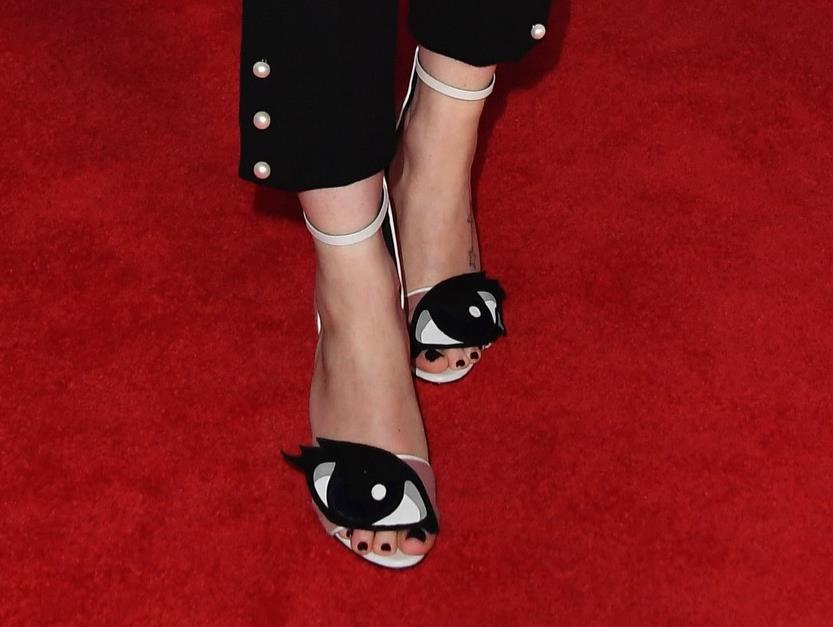 NEXTGet with The Script … schmooze and you lose in fame game