The British actor has undergone an extreme makeover after sizing up his most ambitious screen role to date.

Lewis, best known for his TV roles in Homeland and Billions, piled on the prosthetic pounds to play Toronto’s former mayor Rob Ford. 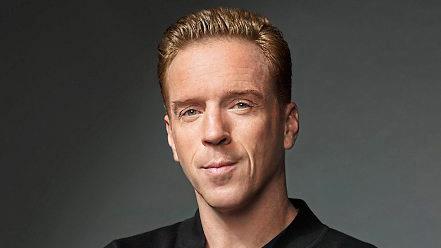 The Golden Globe winner, who also wore a face mask, shot scenes in the Canadian city this week.

Described as ‘historical fiction’, the film, titled Run This Town, is inspired by a string of scandals that rocked the disgraced politician.

In 2014, Ford was caught on camera smoking crack and then took leave from office to enter rehab.

The thriller is set against the backdrop of his final mayoral term, following the efforts of a young reporter attempting to expose Ford as his aides help him weather the storm.

The movie, which is directed by Ricky Tollman, also stars Nina Dobrev and Ben Platt. 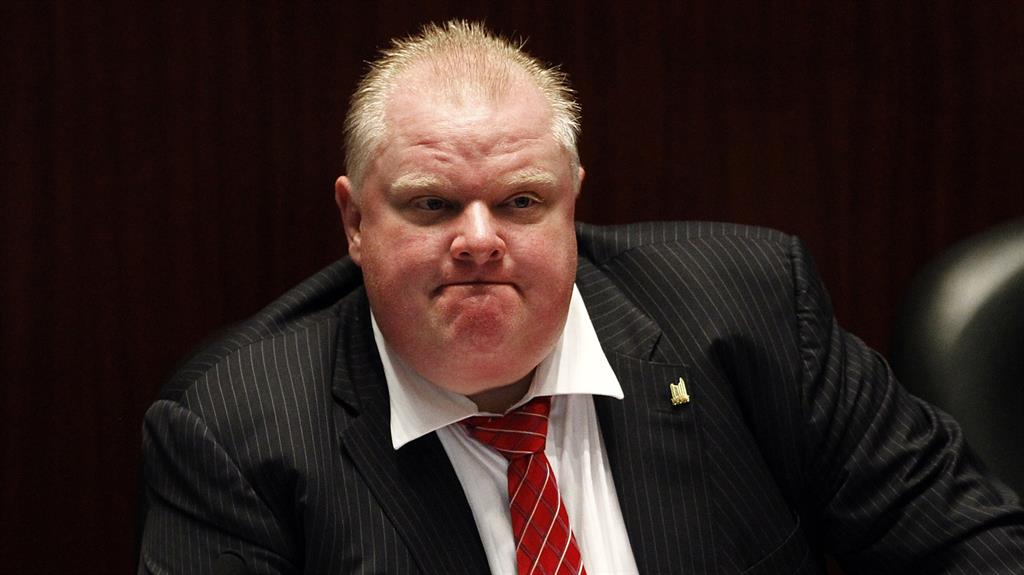