Danish pastry! Sandi to host Bake Off with Noel

B(RE)AKING news: The new line-up for The Great British Bake Off has finally been revealed and a couple of names are those yeast expected.

Surprise ingredients were thrown into the mix when Channel 4 bosses confirmed yesterday that the new series will be hosted by Danish comedy star Sandi Toksvig and The Mighty Boosh’s Noel Fielding.

The unlikely pair will take over from the much-loved Mel and Sue when GBBO kicks off later this year after jumping ovens from its previous home on the BBC. 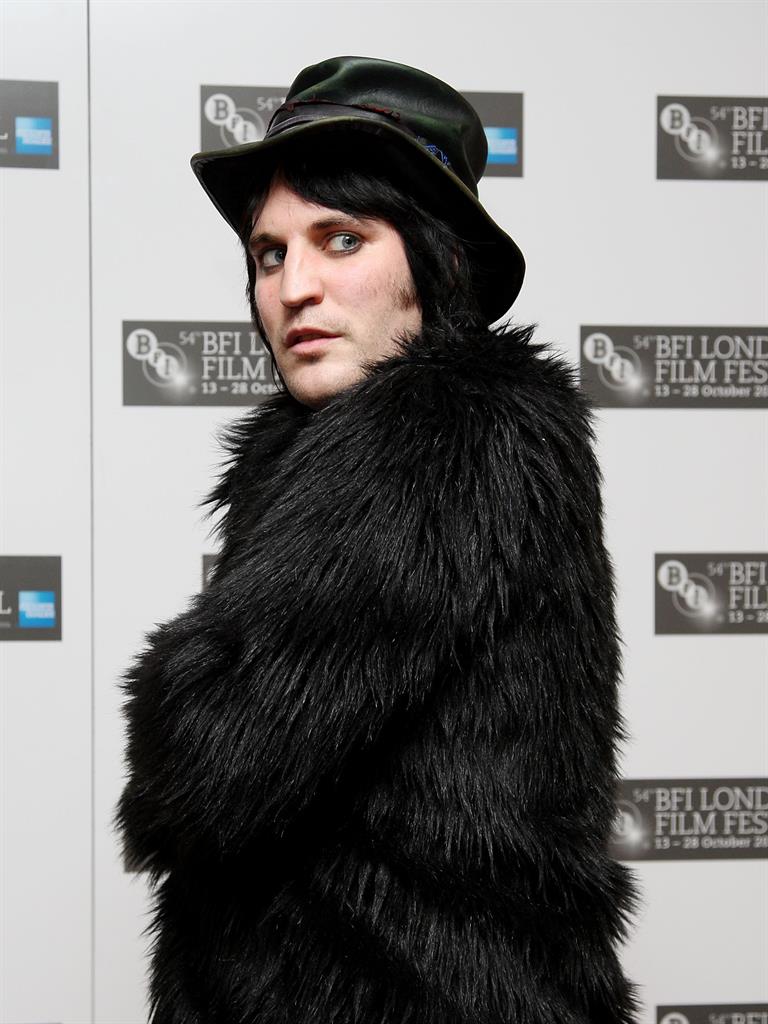 Sandi, 58, said: ‘It is an extraordinary honour to be part of this national treasure,’ while Fielding, 43, added: ‘GBBO is one of my favourite shows.’ Channel 4 chief Jay Hunt said: ‘Sandi and Noel bring a fresh wit and quirkiness to the tent. It’s the sort of innovative line-up audiences expect.’

But some fans found it hard to digest. ‘It’s April 1st innit?’ asked one Twitter user while another added: ‘Is this pure madness or pure brilliance?!’ It seems any new cast is a whisk-y business.

PREVIOUSWhy this Captain only has eye-eyes for movie stars