Daughter’s Playboy snaps are a bit awkward for Ewan McGregor

EWAN McGREGOR just endured one hell of an awkward weekend.

The actor stepped out on the red carpet with daughter Clara, 22, hours after she shared her nude poses for Playboy magazine on Instagram. 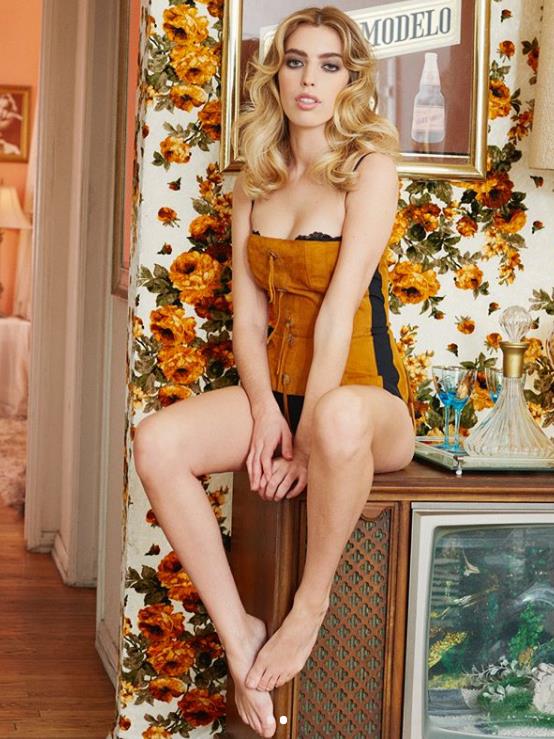 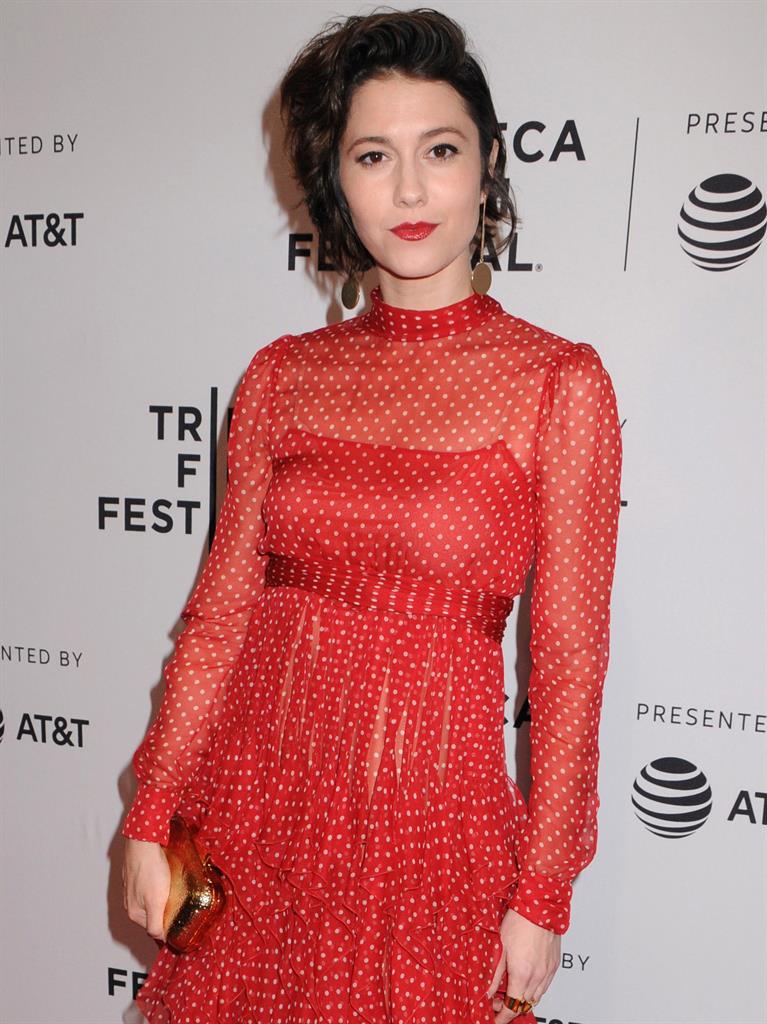 The Trainspotting actor, 47, was at the Tribeca Film Festival in New York to premiere new movie Zoe — but his moment in the limelight got trickier when mistress and former Fargo co-star Mary Elizabeth Winstead turned up, too.

The dad-of-four’s 22- year marriage to Clara’s mum Eve Mavrakis, 51, collapsed last year after he and Winstead, 33, were seen snogging in a London café.

PREVIOUSSisters Beyoncé back after stage tumble