Dawn refuses to Styles it out and French Harry

DAWN FRENCH has turned down the opportunity to lock lips with Harry Styles.

The Delicious actress would have been the envy of One Direction fans everywhere if she had agreed to the suggestion to snog hunky Harry for Comic Relief.

But Dawn — who famously kissed Hugh Grant for a cool £1 million donation to the charity back in 1995 — has revealed that she didn’t feel comfortable with the idea.

‘”This is very unseemly that Harry Styles will be forced into the studio with an old woman and have to kiss her hairy lips! That’s wrong.”

‘I just had to say no to that. No, let’s think of another idea.’ 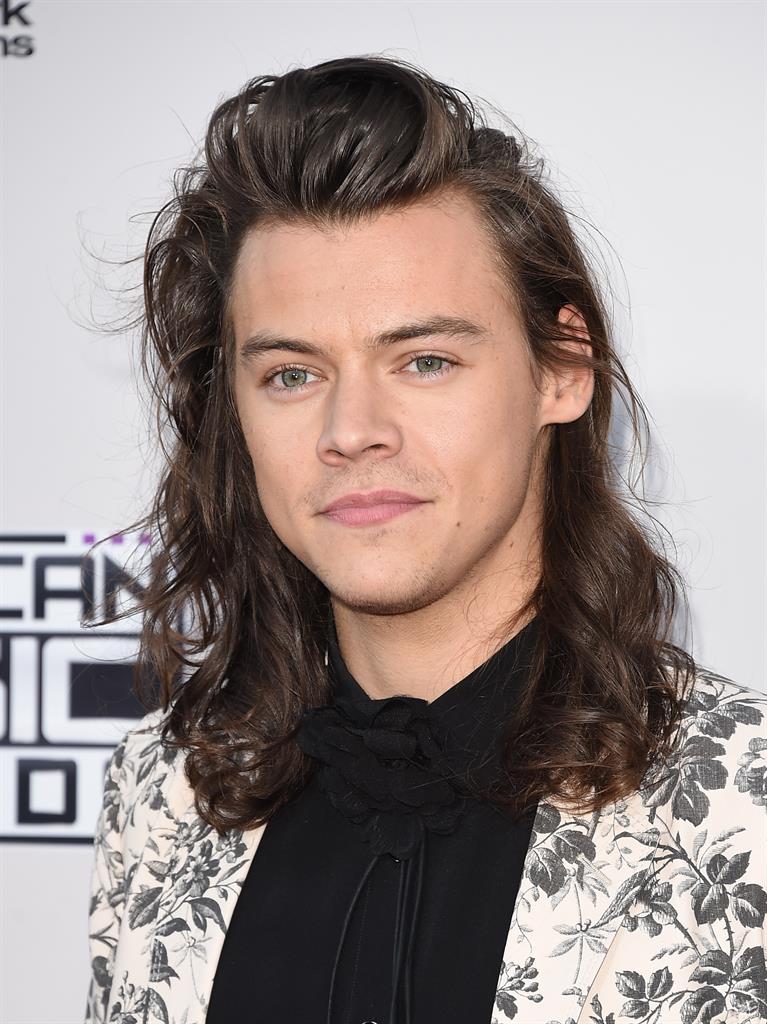 She may have a point as Harry is a mere babe at 23.

NEXTCate Blanchett keeps her compass where?!