Dec going solo at TV Baftas as Ant misses out

DECLAN DONNELLY will by flying solo again at the TV Baftas but judging by this photo he’ll have plenty of celeb friends to keep him company.

Dec is on the list of stars attending the 2018 British Academy Television Awards, and a photo shows an image of presenter on a seat at the venue ahead of the big day.

His co-host Ant McPartlin has stepped back from his TV commitments and told fans he was ‘truly sorry’ after his drink-driving crash.

Britain’s Got Talent host Dec is pictured sitting next to the likes of Claire Foy, Amanda Holden and Thandie Newton. 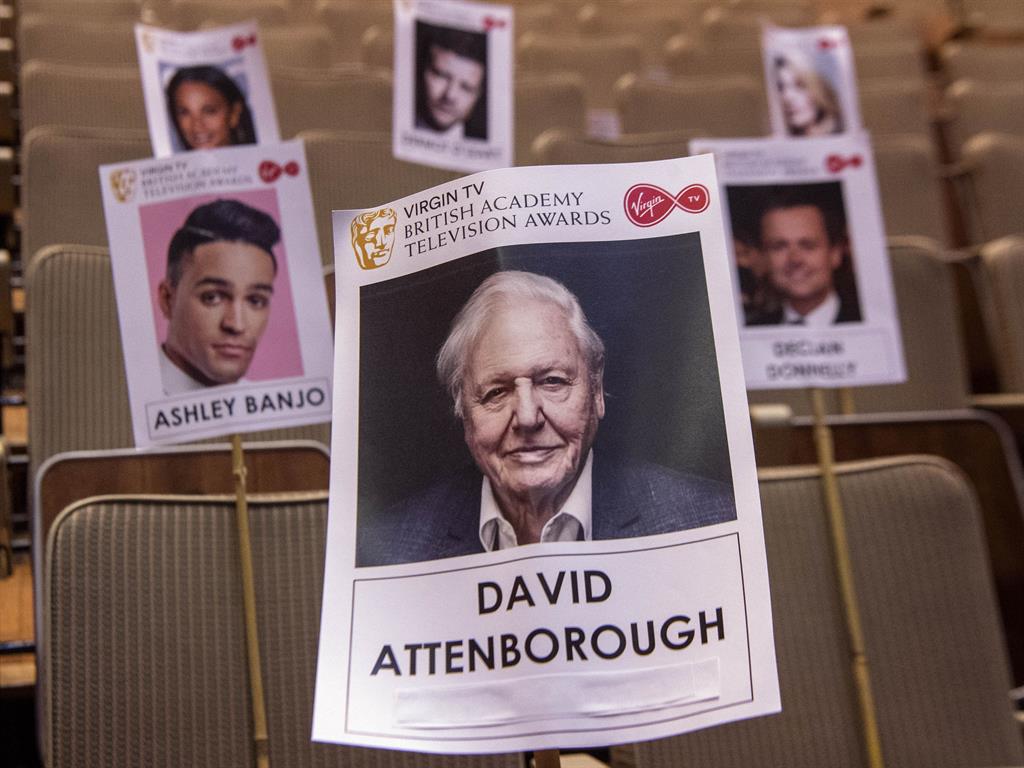 Saturday Night Takeaway has been nominated for a Bafta, while The Crown’s Claire Foy is nominated for leading actress for the second consecutive year.

Ant was banned from the road for 20 months and fined £86,000 after pleading guilty to driving while more than twice the legal limit.