A GHOST from his past came back to haunt Bruce Willis — as ex-wife Demi Moore delivered a brutal ribbing at a star-studded bash held in his honour.

The Hollywood action star must have wanted to Die Hard when he became the target of some hilarious jibes at Comedy Central’s annual roast on Saturday.

The 63-year-old’s ex led the ribbing — in front of their three daughters and his wife Emma Heming — as she made a surprise appearance at the shindig, which was televised in the US. 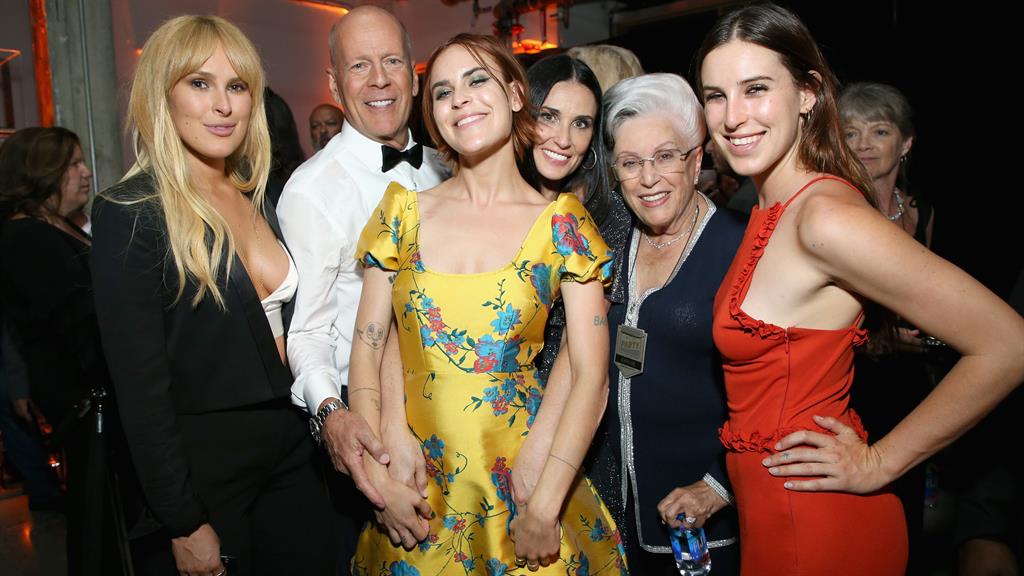 ‘I was married to Bruce for the first three Die Hard movies, which makes sense because the last two sucked,’ the Ghost actress joked.

She later added: ‘Bruce considered the end of our marriage his biggest failure. Bruce, don’t be so hard on yourself, you had bigger failures…Planet Hollywood, Hudson Hawk, campaigning for Michael Dukakis, turning down Clooney’s role in Ocean’s 11 to play the harmonica.’

And the 55-year-old ended her funny turn by quipping: ‘I look at our marriage like The Sixth Sense. You were dead the whole time.’ Moore, who was wed to Willis from 1987 to 1998, shares three daughters with the actor — actress Rumer, 29, Scout, 26, and 24-year-old Tallulah. 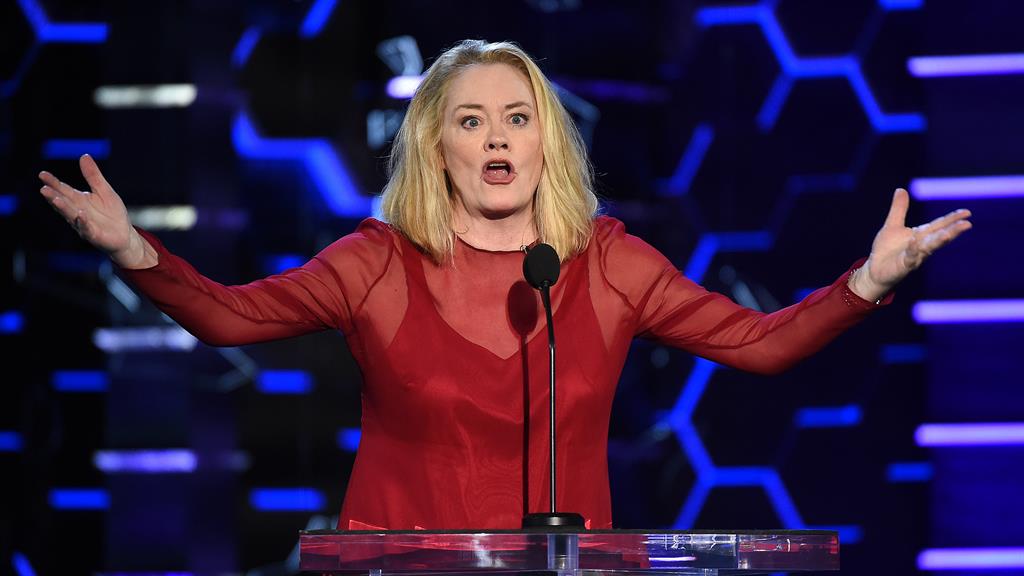 She was joined at the event — which has previously poked fun at Justin Bieber, Pamela Anderson and Rob Lowe — by Edward Norton, his former Moonlighting co-star Cybill Shepherd and roast master Joseph Gordon-Levitt, who appeared with Willis in the 2012 movie Looper.

But he got revenge on Moore and Gordon-Levitt, joking: ‘Joseph played a younger me in Looper. He couldn’t pull it off. There is one actor who successfully played me… Demi Moore.’

PREVIOUSRichard Bacon praises hospital and says: I am alive

NEXTBublé’s back… & is just batty about Love Island