Did Bella Hadid commit a bit of a boob with Emily Ratajkowski?

A VIDEO that seems to show Bella Hadid feeling up her pal Emily Ratajkowski has been viewed more than 2.5 million times — and it’s not clear how Em feels about it.

Although US actress and model Emily happily posted the footage to her Instagram account with the caption, ‘She loves me @[email protected],’ the video itself seems to tell another story.

Emily and her pals Bella and Hailey Baldwin can be seen dancing slinkily on a yacht after the Cannes opening ceremony, when Bella moves her hands down to Emily’s breasts.

Emily seems to crease up — possibly because her bestie has hit a ticklish spot. 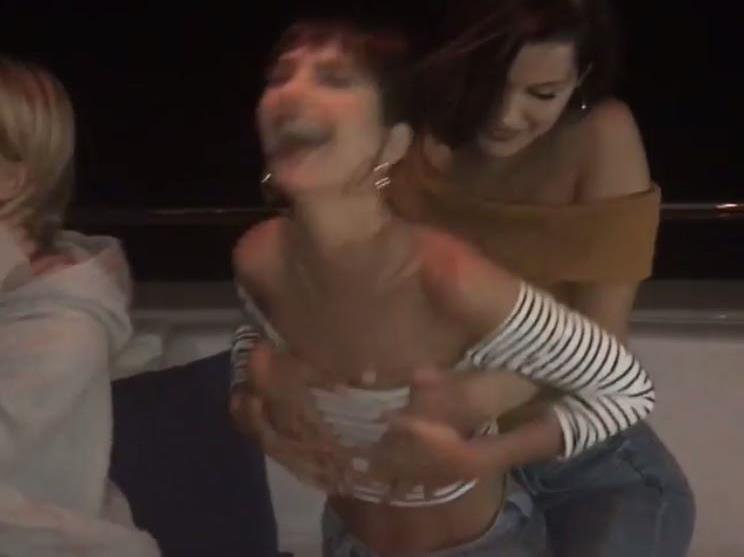 But then she puts her head in her hands — in embarrassment? Amusement? We can’t tell. 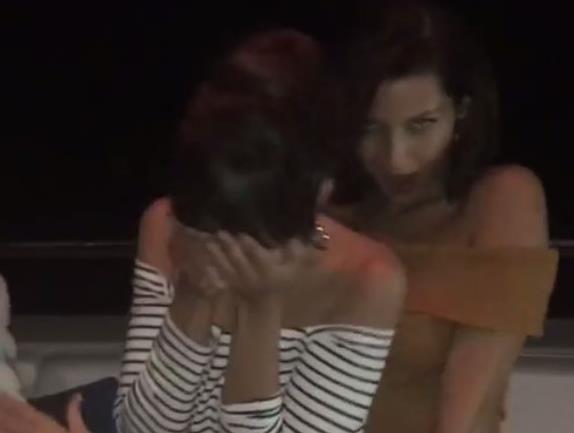 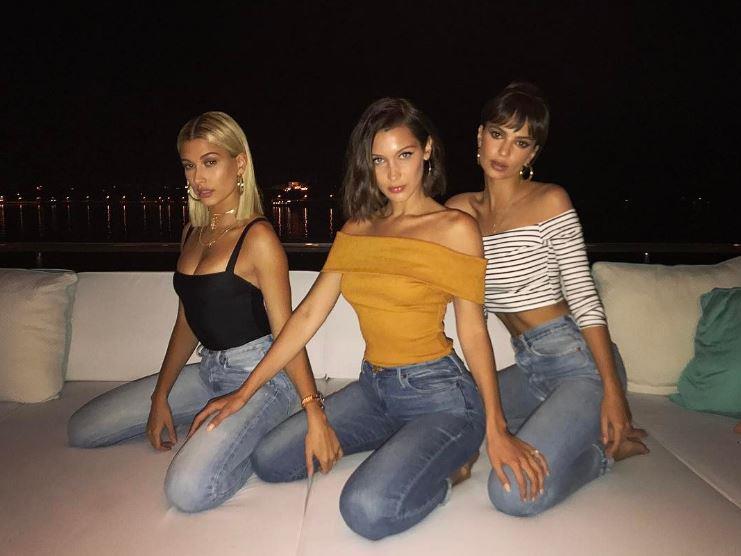 And it seems the pair can’t keep their hands off each other — even in this demure shot of them wearing near-identical dresses, taken earlier in the day. 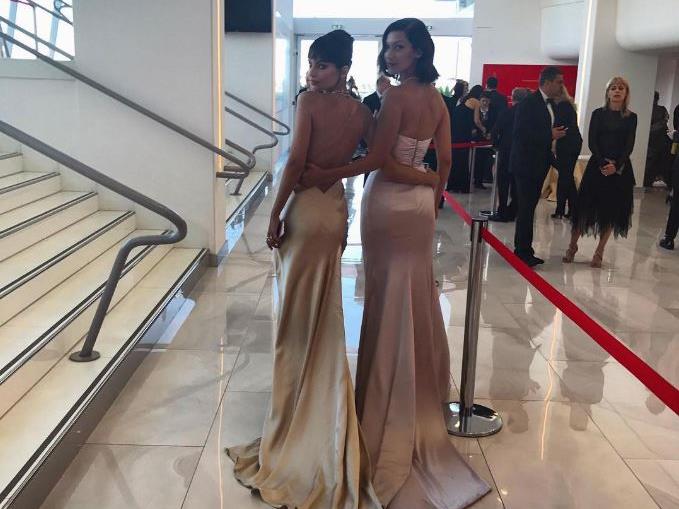