Did Drake serve stingers at his scorpion bash?

THE drinks were on Drake after he emerged victorious in the battle of Scorpion versus The Beatles.

The 31-year-old had plenty of reason to celebrate when he threw a VVIP knees-up at Annabel’s in London for guests including Stormzy, John Boyega, Lily Allen and Justin Timberlake and his missus Jessica Biel. 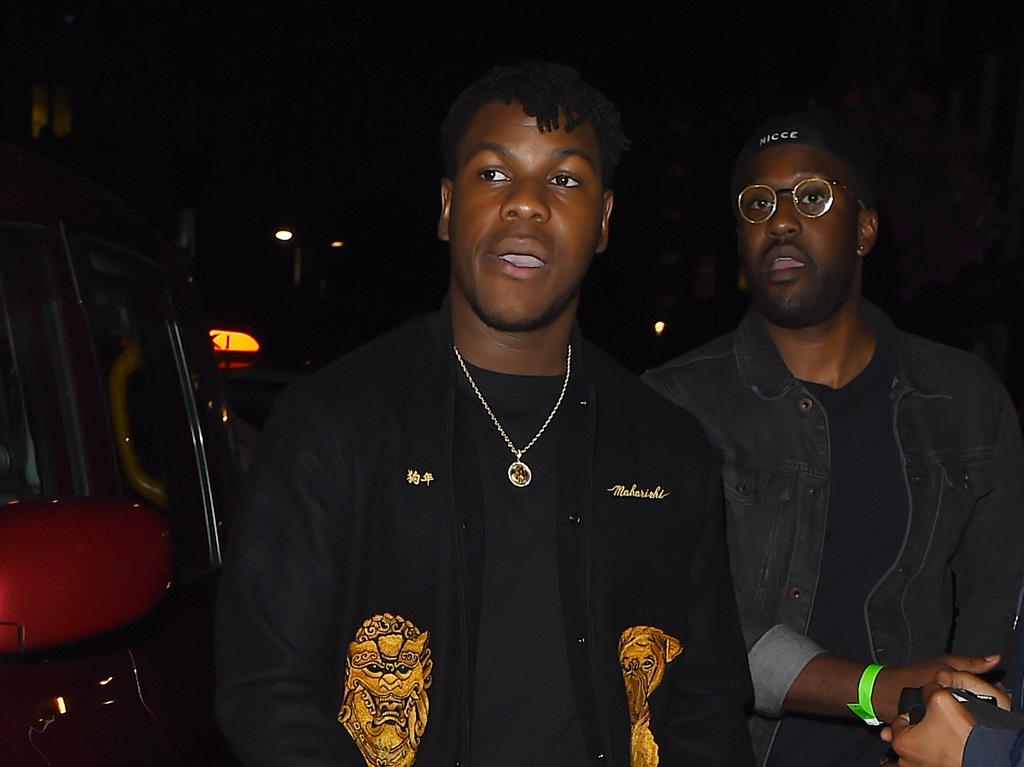 The party came hot on the heels of news that Drake toppled the Fab Four’s long-standing chart record with his album Scorpion after seven of its 25 tracks stormed America’s Billboard Top Ten. That’s two more than the Beatles scored 54 years ago, when they landed five singles in the top ten. 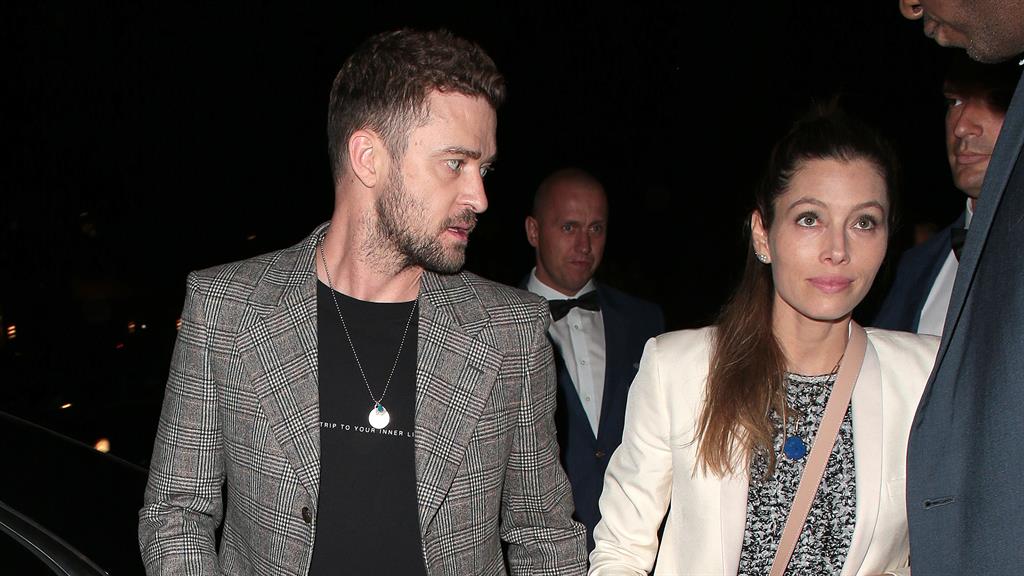 He has been full of surprises after turning up as Wireless Festival’s headliner on Sunday when DJ Khaled pulled out. Before the Annabel’s do on Tuesday — there was no word as to whether the classic Stinger was on the cocktail menu — Drake popped up at Wimbledon, Pimm’s in hand, to cheer on his ex Serena Williams during her quarter-final victory.

He also wished England the best ahead of last night’s World Cup semi-final. ‘This is Drake, wishing England good luck,’ he said in a BBC message. ‘You know what time it is… come on England!’ 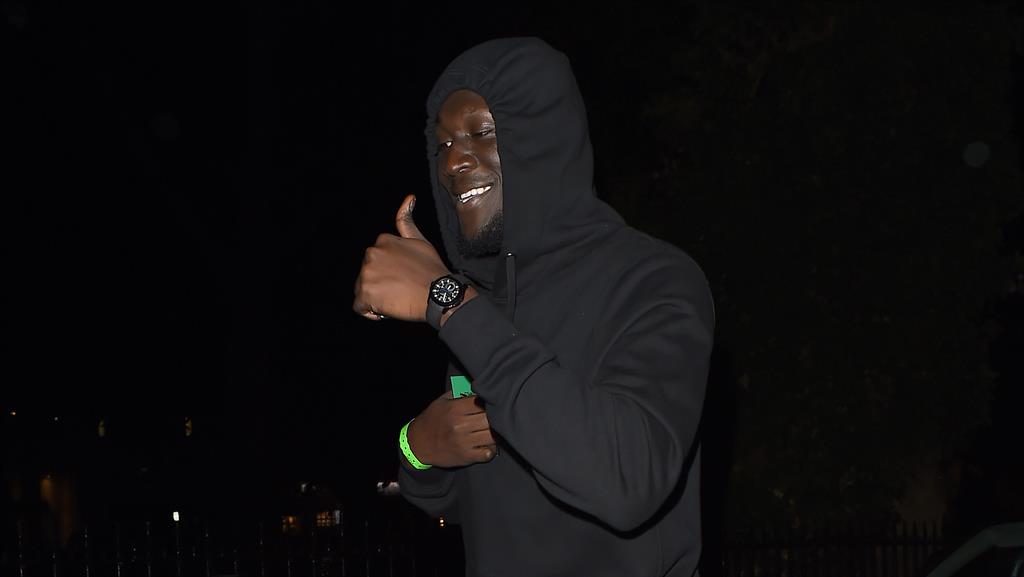