Do celebs sing when we’re winning?

A POP supergroup was formed when One Direction united with the Spice Girls to cheer on England during their World Cup semi-final game.

Louis Tomlinson and Mel C, 44, aka Sporty Spice, turned up at London’s British Summer Time Hyde Park event to watch the big game with thousands of fans. Other stars included Olly Murs, who shared a clip of everyone going nuts after Kieran Trippier’s opening goal, while Louis, 26, lobbed beer over the crowd in ecstasy. 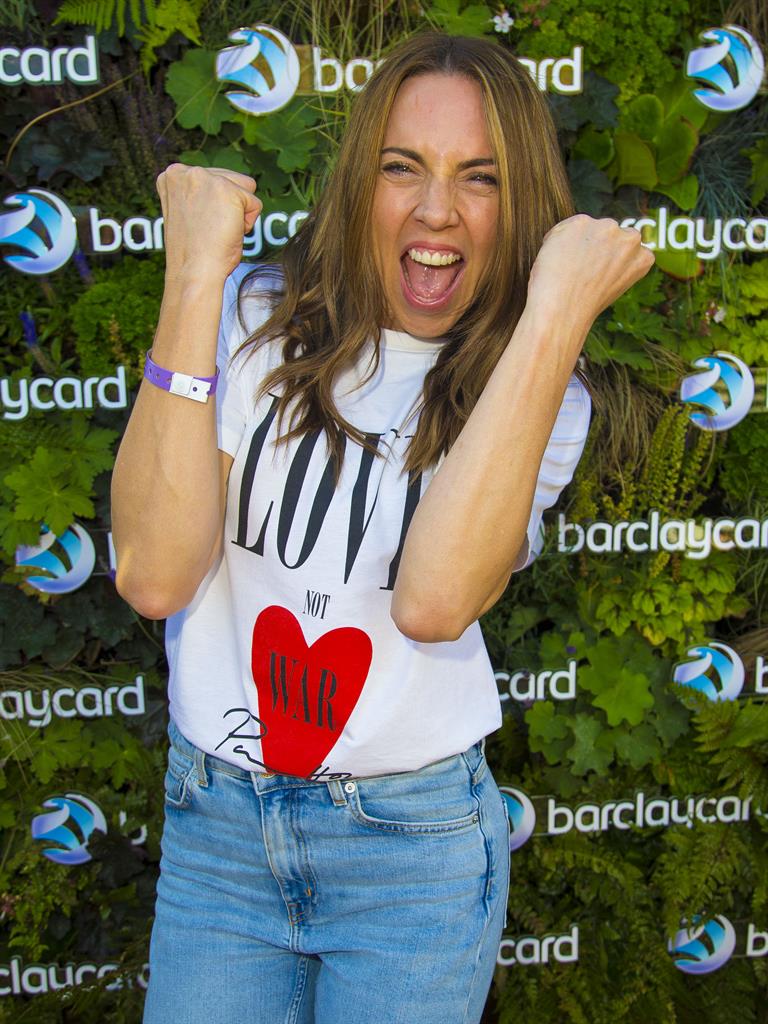 However, as joy turned to heartbreak when Croatia emerged the victors, Olly, 34, posted: ‘I hate football.’

Other celeb England fans who left messages online included Cheryl Tweedy, who posted a ‘sick’ emoji, and James Corden, who tweeted: ‘One day, It will come home. And it will feel incredible.’ 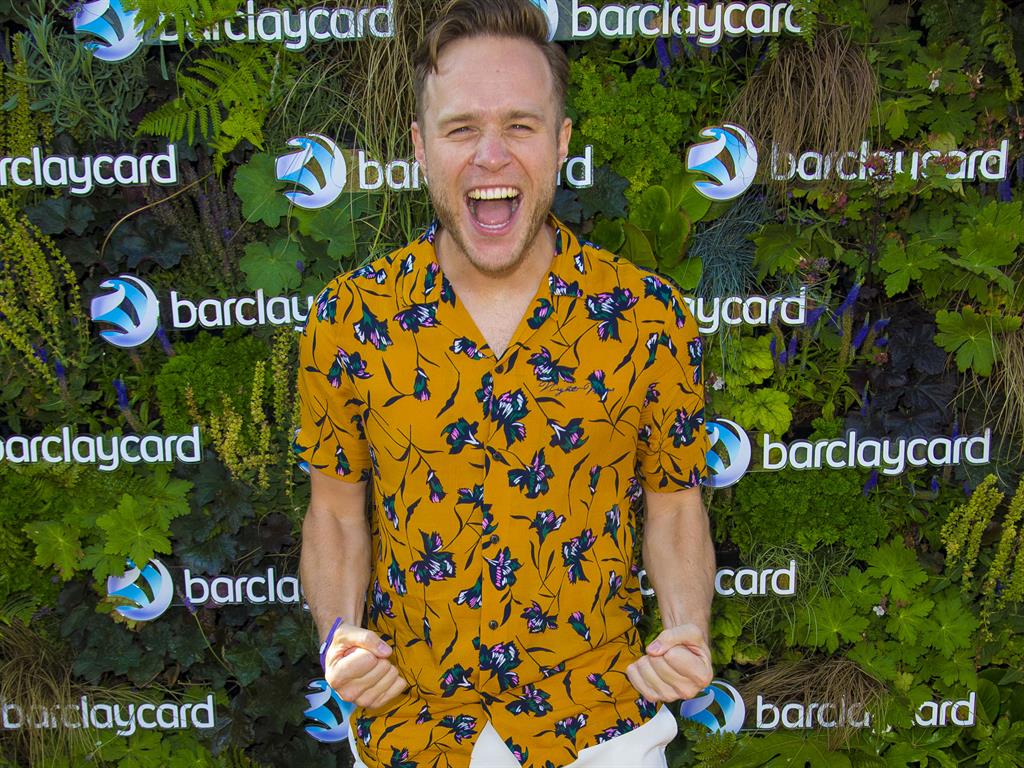 ■ HARRY STYLES helped a fan to come out during his show on Wednesday. Warning he felt ‘emotional’ after England’s World Cup defeat, Harry soldiered on through his set in San Jose, California. When he spotted a fan holding a sign saying, ‘I’m gonna come out to my parents because of you’, he asked the girl for her mum’s name. Hazza, 24, blurted down the mic: ‘Tina, she’s gay.’