YOU could be in Madonna’s hot seat after the Mini Cooper she drove while living in London went up for sale on the eve of her 60th birthday tomorrow.

Madge had the car while married to Guy Ritchie, and sang about it in 2003’s American Life — ‘I drive my Mini Cooper, and I’m feeling super-duper.’ 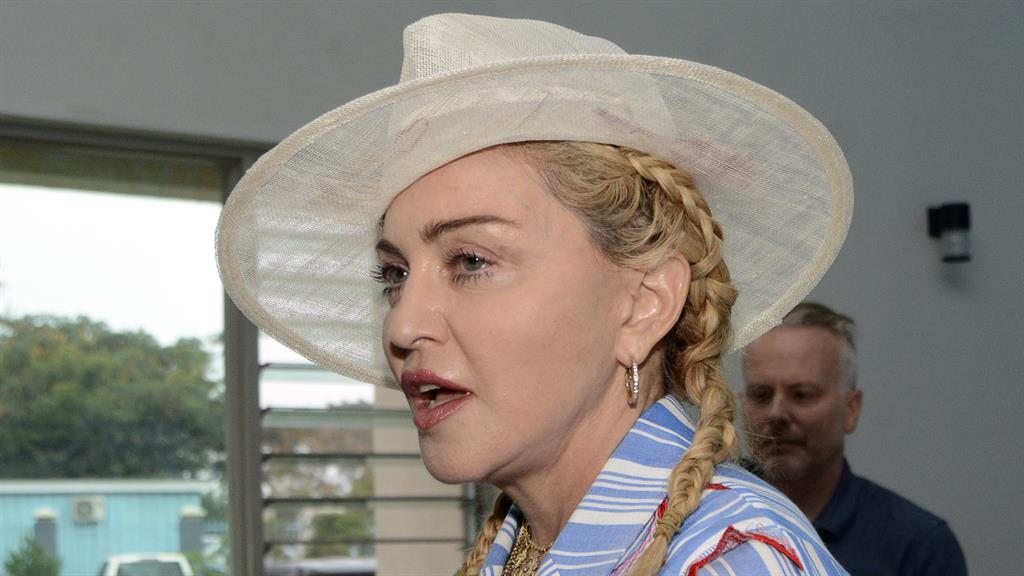 She later sold it to her personal driver, who kept the black Mini Hatch 1.6 Cooper S in storage before passing it to a collector. Now listed in Auto Trader, it is said to be ‘pristine’, and has a £55,000 guide price. Auto Trader said: ‘It’s a significant piece of Madonna memorabilia.’

PREVIOUSWas sex at the core of Lily Allen’s marriage split?

NEXTWill.i.am loses a stone by changing to a plant diet