SELENA GOMEZ’S dirty laundry is getting rather complicated after she was spotted wearing her ex Justin Bieber’s ice hockey jersey the day after she wore a baggy top owned by another ex, The Weeknd.

Selena seemed to show her heart is firmly in Bieber’s cheering squad after ending her ten-month romance with the Can’t Feel My Face singer earlier this week and cuddling into Biebs during a stroll in LA.

Later, she was seen cheering on the 23-year-old pop hunk as he hit the ice rink.

The pair can’t get enough of their reunion dates, ever since Bieber left Selena’s pad on Monday morning in the same white hoodie he had arrived in the day before.

Selena, 25, showed little ill-effect from her recent kidney transplant when she was also pictured showing off her tum in a workout crop top. 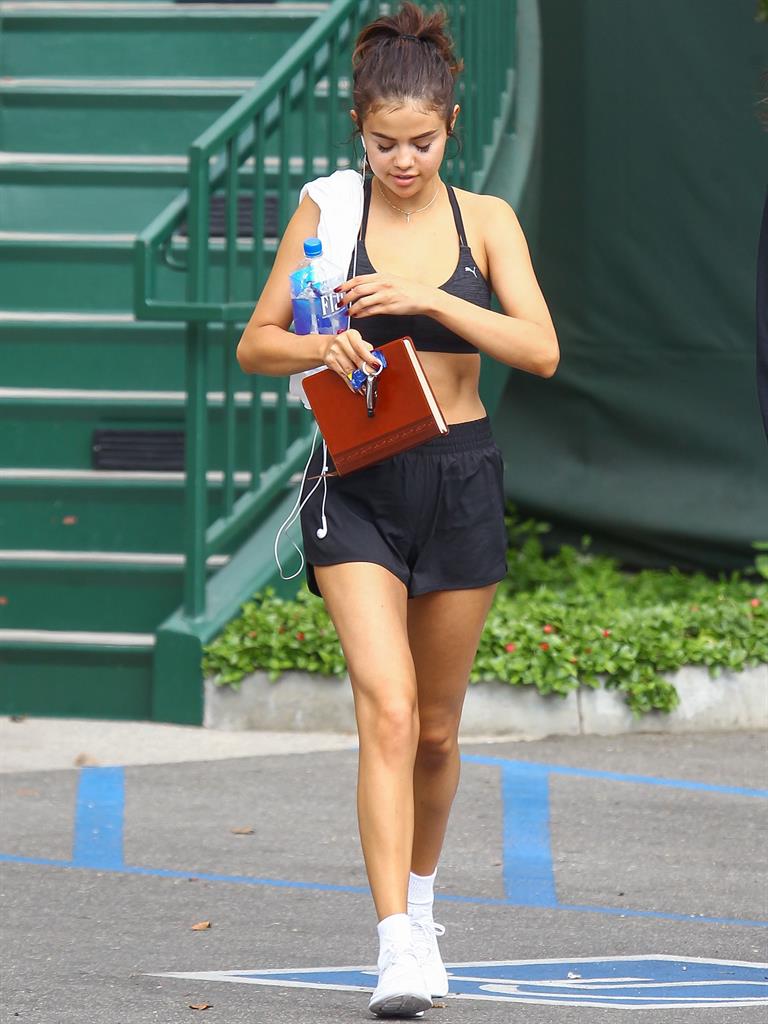 The exes, who split in 2015 after four years of on-off dating, are thought to have reconnected after Selena went under the knife for her life-saving surgery.

Pals said that, until then, Bieber didn’t even have her number but they have since started bonding again while attending the same church.

Other friends say the pair are eager to leave their past behind them and try again with a clean sheet.

‘This shouldn’t even be considered “getting back together” — it’s really a brand new relationship,’ explained one.

‘They are both different people and their relationship now is completely different.’

PREVIOUSBeyonce to star in Disney’s live-action The Lion King

NEXTPrince Jackson thanks fans for support after car crash