SHE plays the ‘mother of dragons’ on Game Of Thrones — and Emilia Clarke was certainly firing on all cylinders when she blasted Hollywood sexism.

The 30-year-old British actress insists there is still a big gender divide. ‘I feel so naïve for saying it but it’s like dealing with racism,’ argued Emilia, best known as Daenerys Targaryen in the fantasy epic.

‘You’re aware of it but one day you go, “Oh my God, it’s everywhere!” Like you suddenly wake up to it and you go, “Wait a f***ing second, are you… are you treating me different because I’ve got a pair of t*ts? Is that actually happening?” 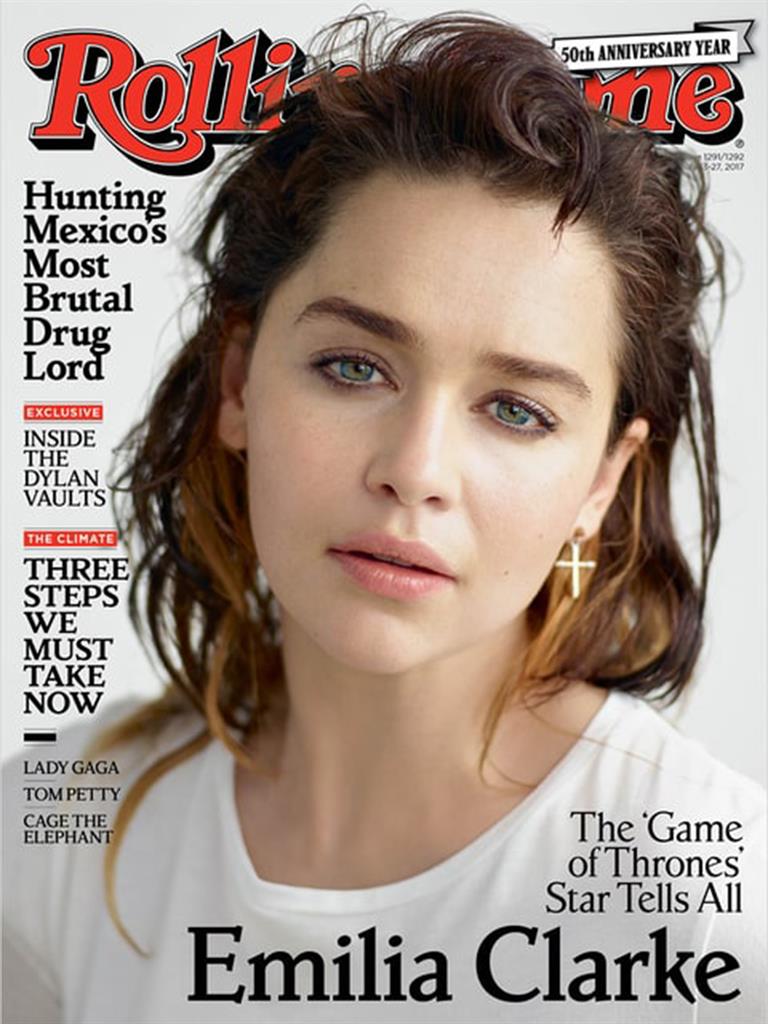 ‘It took me a really long time to see that I do get treated differently. But I look around and that’s my daily life.’

Turning her attention to her GoT nude scenes, she added: ‘It doesn’t stop me from being a feminist. Like, guess what? Yes, I’ve got mascara on, and I also have a high IQ, so those two things can be one and the same.’

And the three-time Emmy award nominee has plans to solve the problem. ‘I would love to start a production company that was just full of nice, funny women,’ she revealed, quipping: ‘Where the vibe was one of, “Yeah, I’ve got a pair of t*ts and aren’t they lovely? Aren’t they great? You do too! They’re great, you’re in the club!”’

As for her future on GoT, notorious for killing off its fan favourites, Emilia told Rolling Stone magazine: ‘There’ll be prequels and sequels and who knows what else but I am doing one more season [the last one] and then that’ll be it.’ Series seven of Game Of Thrones starts on Sky Atlantic on July 17.