DRAKE’S surprise appearance at the Coachella music festival was soured when he accused his luxury accommodation of ‘racial profiling’.

The hip hop superstar said The Madison Club was ‘the most offensive place’ he had ever stayed at. The California desert country club consists of villas that cost up to £8million. 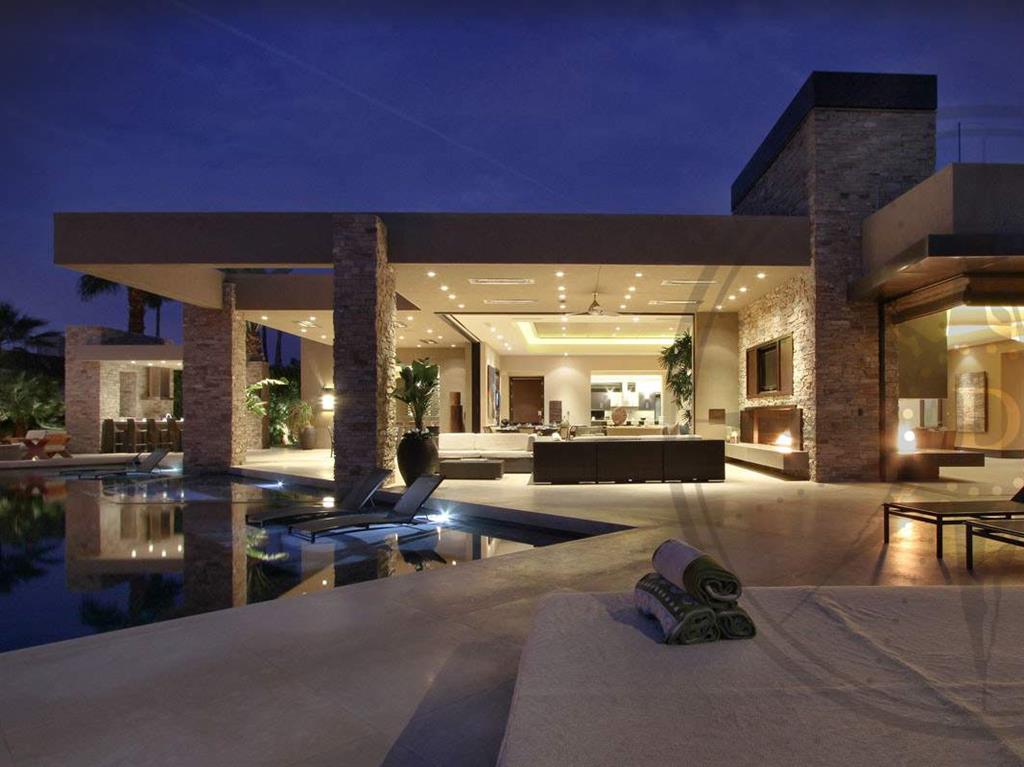 Yesterday, on social media, next to a picture of the club logo, Drake, 30, wrote: ‘The most offensive place I have ever stayed at in my life with staff who pick and choose who they are going to accommodate based on racial profiling #Coachella.’

The club has yet to respond publicly to Drake’s claims and to a Metro request for a comment. However, in a comment on Drake’s post, it reportedly said: ‘We are trying to get this issue fixed as soon as possible. Customer satisfaction is our number one priority and for you to experience such a thing is embarrassing for us.

‘We are very sorry for the inconvenience and we will be issuing out a formal apology to you and the public. We will also be investigating this as we do not tolerate racial discrimination.’

Drake was not on the festival’s line-up but he thrilled fans on Saturday night with a surprise guest appearance during Future’s set.