DRAKE is gearing up to defend himself against claims he impregnated a former adult film actress.

Sophie Brussaux says she is almost four months’ pregnant with the Hotline Bling singer’s child — and she claims to have the text message evidence to back this up.

Brussaux also claims the singer accused her of being a gold-digger, texting her to say ‘you think you’re going to get money’.

But Drake’s representatives said they had not seen any texts and sought to play down the claims, while stressing that he would ‘do the right thing’ if the child did turn out to be his. 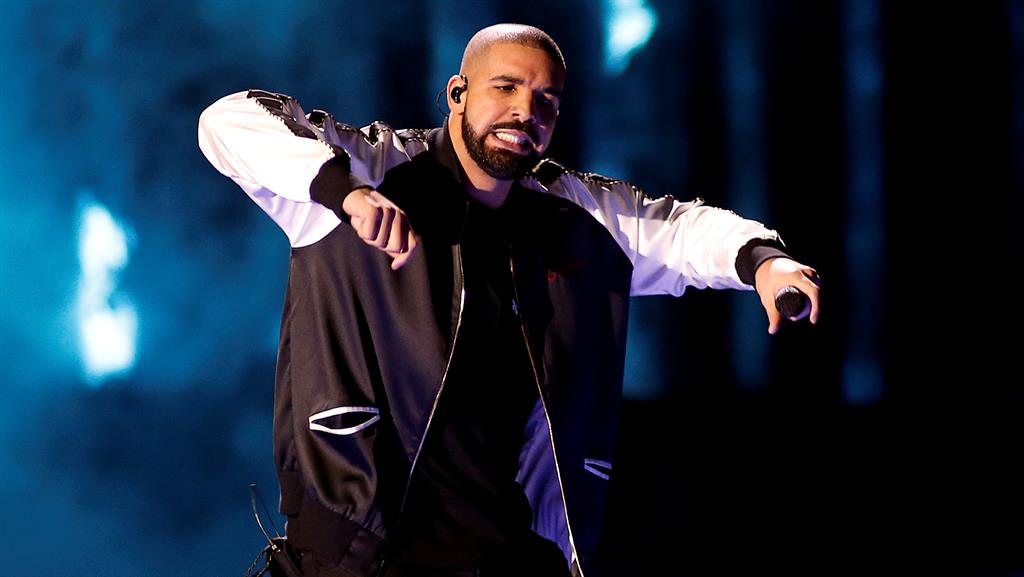 The rep said: ‘This woman has a very questionable background. She has admitted to having multiple relationships. We understand she may have problems getting into the United States. She’s one of many women claiming he got them pregnant.’

They added: ‘If it is in fact Drake’s child, which he does not believe, he would do the right thing by the child.’

The rep also claimed that Brussaux had sex with another big rapper at the same time as Drake — and that this unnamed star had ‘all but acknowledged’ he was the father.

Brussaux clearly intends to fight for her rights as she has reportedly hired two big-name New York lawyers.