WHEN Cardi B told James Corden that despite owning five cars — including a Lamborghini — she can’t drive, he decided to give her a lesson.

Starting their outing with a spot of Carpool Karaoke, the duo belted out Bodak Yellow and Money. But during the driving lesson, in a Range Rover, 26-year-old Cardi ran over flags, cones and even backed into a camera.

They then went to an old people’s centre, where one of the men dancing to her hit I Like It asked the rapper: ‘Are you available?’ Now that she and Offset have split, he might just be in with a chance… 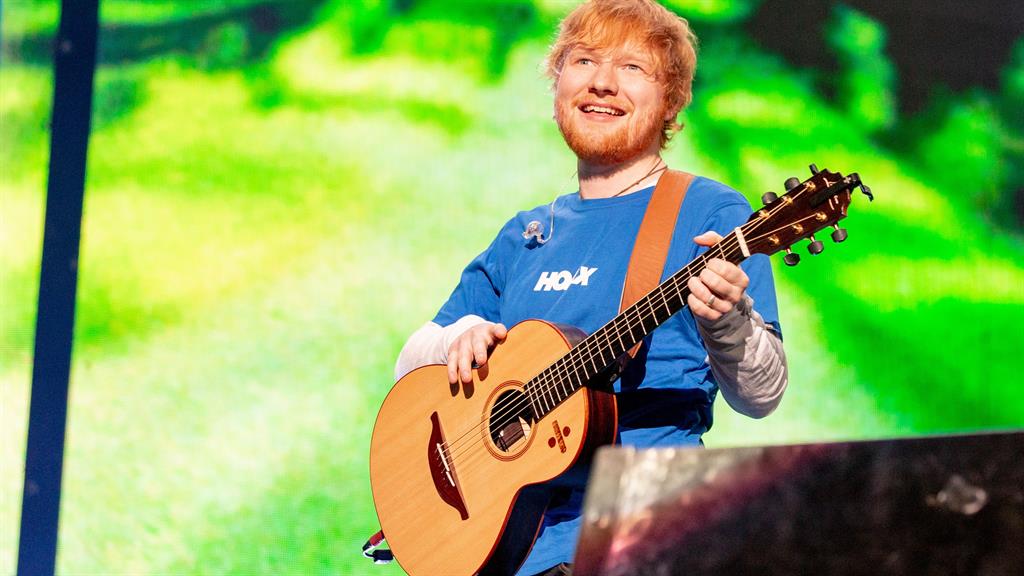 ■ IT’S a case of Divide and conquer… Ed Sheeran’s last globe-trotting tour is the highest-grossing of the last 30 years.

The 27-year-old made a staggering $432million (£341million) on his third world tour, called Divide, according to new research from Pollstar. Performing mostly solo on stage but inviting Sir Elton John to join him at certain events, Ed sold 4,860,482 tickets across 53 cities and 94 shows.

His pal Taylor Swift was beaten into second place for the highest-grossing tour of 2018. Tay Tay’s Reputation tour earned $345million (£273million), followed by Beyoncé and JAY-Z’s On the Run II shows at $243million (£193million)

NEXTMum helped me through my crazy celeb world, says Metro’s Celeb of the year Louis Tomlinson